The Hole in Our Collective Psyche

If majoritarian sentiments play a role in the non-delivery of justice, it will only encourage fascistic elements currently on the loose. 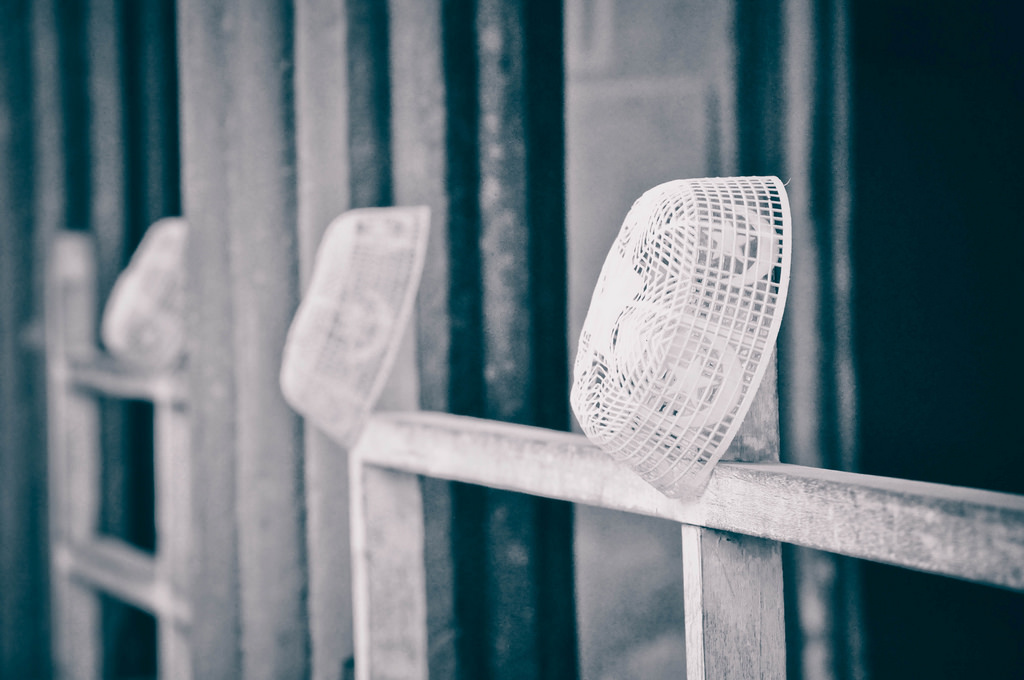 Tabrez Ansari, the 25-year-old Muslim man killed by a Hindu mob in Jharkhand, was accused of stealing a motorcycle. Ansari was a migrant labourer who worked as a welder in Pune. He had come home for Eid.

His mother had passed away when he was three-years-old, and his father died in 2005 under mysterious circumstances. Death has been stalking the family.

Ansari was married barely two months ago to Shahista Parveen. According to Lukman, a friend, Ansari and his wife had booked tickets for June 24 to return to Pune. That journey has been aborted forever. Muslim lives are being fatally interrupted by Hindu mobs.

A video of the mob lynching popped up on social media. This is not simply a pattern, but a scheme behind the lynchings. When an accomplice of the mob films the event, does that person record a crime, or a justification? Is the intention to arouse empathy, or excitement? Is the cameraperson on the victim’s side, or the mob’s? Or is he disturbingly neutral? These questions are of a moral nature.

They gain wider significance when the video is watched by million others. If the individual behind the camera reflects the apathy of Émile Durkheim’s “collective consciousness”, we must question the moral state of this imagined collective, and its sick consciousness. It indicates a moral coma.

Also read: Shaukat Ali’s Humiliation and the Dehumanisation of the Human Condition

If the mob that attacked Ansari was indiscriminately violent about a purported crime of theft, why did the victim’s name and his religion matter so much? If the man was a thief, what sort of punishment was being meted out by forcing him to utter, “Jai Shri Ram” and “Jai Hanuman”? The man’s religious identity decided the nature of his punishment.

Even though the chants meant nothing to the victim, it meant everything to the mob. The demand the mob makes on the victim is revealing. It tells him – and us – that the mob alone has access to the sacred, while the victim has claims to none. When the victim chants the names of Ram and Hanuman under duress, he is not rescued from his predicament.

Ansari cannot be allowed to remain Muslim, nor can he be inducted into Hindu society. It is a failed moment of conversion. The victim falls into a territory where the meaning of his identity is in deep crisis, and where he is stripped of morality and rights. This is the symptom of territorial nationalism, where religion, culture, identity and morality become marked by dividing lines, and vigilante gatekeepers take over.

Also read: Does (Your) Blood Determine (Your) Morality?

There is another difficult aspect to this symptom that needs to be addressed. The mob creates a disconcerting moral issue, as it is a random assortment of people who come together sporadically to commit a crime. No individual may own any sense of moral responsibility, easily passing it on to the others.

It is difficult in such messy circumstances, to concretely pin down those responsible for murder. How do you legally punish a mob?

The practical inadequacy behind addressing this question has left a moral hole in the history of nations, where collective crimes have been committed in the name of religion and race. That hole exists in our collective psyche since Partition. A nationalism that rakes up the divisive language responsible for Partition, is openly seeking to re-legitimise collective crimes.

According to S. Karthik, the superintendent of police in Saraikela-Kharsawan, the officer-in-charge and the assistant sub-inspector, involved in the case, “did not handle the matter with sensitivity”, and nor did they “apprise senior officers of the situation”.

Both police personnel have been suspended. If the law sides with a mob, what does it say of the state of justice? Is a migrant worker, and his family worth scorn, because a killer mob accused the man of being a thief? From the superintendent’s press report, it is clear the officials wanted to shield the people responsible for Ansari’s death. If majoritarian sentiments play a role in the non-delivery of justice, it will encourage fascistic elements currently on the loose, to enhance their violent, territorial propensities.

Hate crimes unleash endless surplus of violence. The mob gets possessed and beats up a victim for hours. This excess is echoed in what Jean-Paul Sartre wrote in an article published on 22 June, 1953:

“Fascism is not defined by the number of its victims, but by the way it kills them.”

Ansari was beaten for hours, before the law intervened and took him to the police station. The police didn’t seem interested to investigate the absolute disproportion between an alleged crime and a real one, where a mob wielded the authority of law.

Ansari’s family asked why the assault was not mentioned in the confession statement produced before the Chief Judicial Magistrate. Why shield the people who committed murder? The law in India seems to have clearly lost its moral compass. Tabrez Ansari’s wife (right) says he was beaten to death because of his religion. Photo: ANI/Twitter

Ansari’s wife, Shahista Parveen, knows her husband was killed for being Muslim. She has no in-laws for company. Her husband was her only support.

“In whose care will I live?” Parveen asks, and affirms, “I want justice”. Justice is the larger question, always further away, and a difficult road to overcome. How will she live is a more immediate and palpable question she asks the world, she asks a nation that is preying on her people, and she asks herself.