Hafeez Mohd Sahrukh Haldar has said nobody came forward to help him. 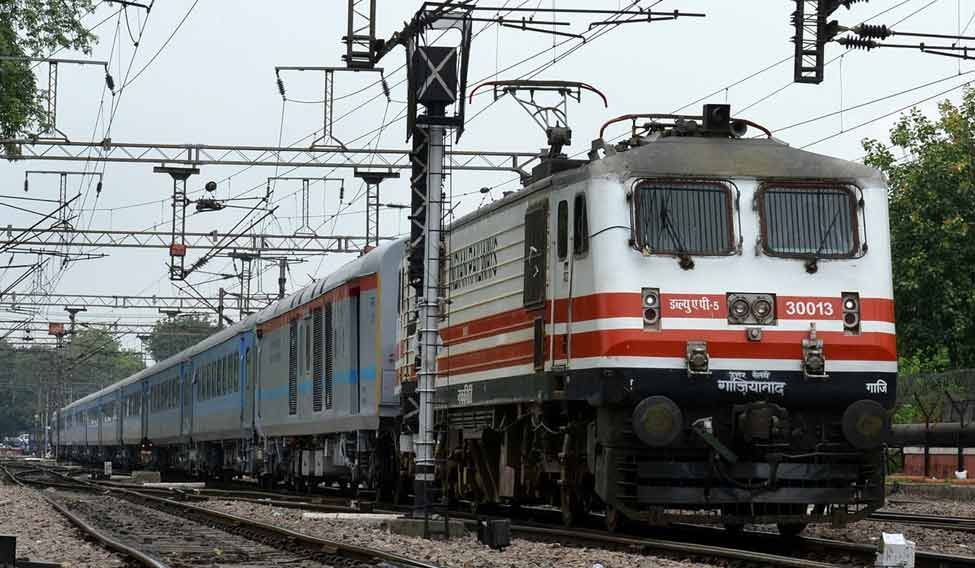 New Delhi: Two days after 22-year-old Tabrez Ansari passed away in Jharkhand after being beaten by a mob who had forced him to chant “Jai Shri Ram” and “Jai Hanuman”, a madrasa teacher was allegedly pushed off a moving train for refusing to chant the same slogan in the heart of Kolkata on Monday.

Hafeez Mohd Sahrukh Haldar, a 26-year-old Muslim man, had been travelling from Canning in the South 24 Parganas district in West Bengal to Hooghly, reported Indian Express. On the way, a group of people chanting “Jai Shri Ram” in his train compartment began heckling him to join in their chants. When he refused, the group began beating him.

Haldar told the newspaper that no one came forward to help him. When the train reached the Park Circus station, they group threw him off the train.

A railway police official was quoted by Express as having said that Haldar sustained “minor injuries” and that he was taken to a hospital to be given treatment. The police personnel also said Haldar had been assaulted due to “boarding and deboarding” issues and did not shed light on the communal angle of the attack.

Haldar has filed a case at the Ballygunge railway station under relevant sections of the Indian Penal Code. So far, no one has been arrested, reported the newspaper.

With the rise of the Bharatiya Janata Party’s clout in West Bengal and the Mamata Banerjee-led Trinamool Congress’s anxiety over the same, the “Jai Shri Ram” chant has taken on new political proportions in the state.

The chant, it is being argued, is new for the state which did not profess to have many Ram worshippers until now. Far more than its spiritual connotations, the chant has erupted as a sort of rallying cry for BJP supporters, leaders and workers who claim to be a lot persecuted by the ruling TMC in the state.

Mamata, the state’s chief minister, famously lost her cool when BJP workers chanted the slogan as her convoy travelled through a North 24-Parganas street. As captured in a video that has since gone viral, she got off her car, chastised the BJP cadre, and instructed police to take action against the people, some of whom were eventually arrested.

On June 20, a day after loud “Jai Shri Ram” chants were made part of BJP MP’s oath taking at the parliament, the West Bengal Legislative Assembly too saw a BJP MLA shout out the same words.

On June 23, BJP alleged that two of its workers and a 14-year-old boy were injured in firing by Bengal police in Bankura after they chanted the “Jai Shri Ram” slogan.

Elsewhere in India, the slogan has been accompanied by acts of lynching by Hindutva groups and mobs, like in the case of Ansari’s death in Jharkhand’s Seraikela Kharsawan district and in a nearly three-month-old incident where Adivasi men were lynched and one killed on suspicion of cow slaughter in the state’s Gumla district.