To Decide on 'Hum Dekhenge,' the IIT-K Panel Must Learn to Read First

There are certain domains of intellectual activity where the necessary reading strategy is a kind of doggedly pedestrian literalism. Faiz's poetry is not in these domains. 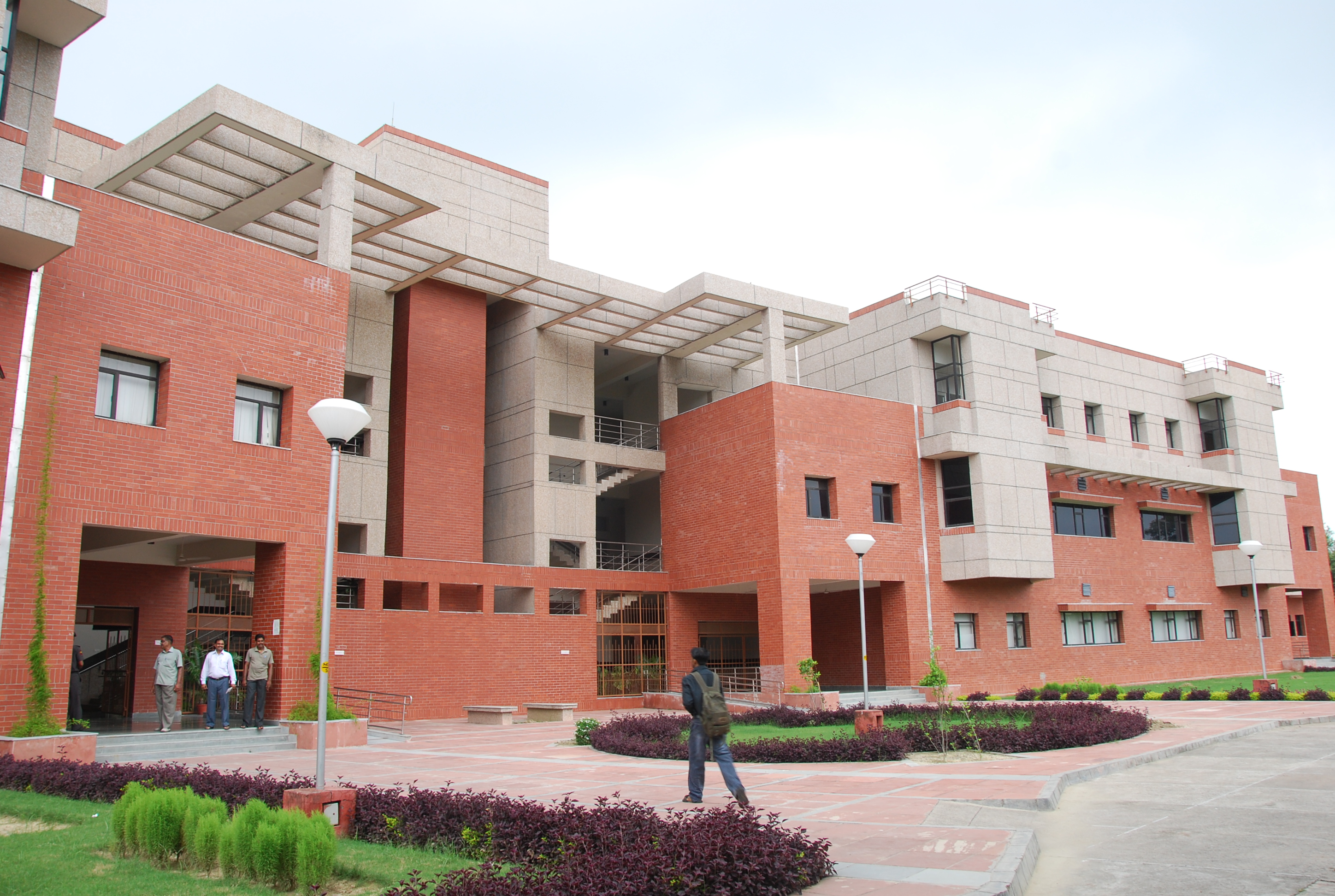 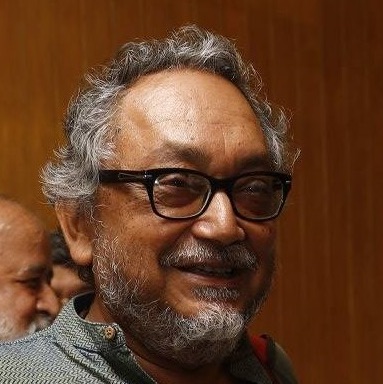 You couldn’t make it up if you tried.

The sheer absurdity of IIT Kanpur setting up a “committee” to enquire into the possibly “communal” “anti-Hindu” nature of a recitation of Faiz Ahmed Faiz’s well-known poem Hum dekhenge is so embarrassing that I cringe for the poor sods who will be asked to serve on it.

The present dispensation is what it is, but it says something about the state of our (better) educational institutions that this “complaint” could even be initiated, let alone entertained.

IIT-K used to have something of an academic culture. But we are in “new India” now, and engineers will rule on Faiz.

Now, engineers might not know this, but Hum dekhenge enjoys a practically mythic status. There are Faiz’s stirring words, of course, but the mythic status derives as much from a probably apocryphal occasion – from a live performance by Iqbal Bano in Lahore’s Gaddafi Stadium, in the dying years of Zia-ul Haq’s disastrous presidency.


The country was seething with resentment and, at some point in Iqbal Bano’s performance, the audience caught on to the implicit, subversive double meaning of the refrain “hum dekhenge” – not only “we’ll see”, but also “we shall see” – hum dekhenge, but also hum dekh lenge.

The audience picked up on this angry second meaning, and the stadium resounded as the crowd of thousands sang the refrain along with Iqbal Bano – thousands singing  hum dekhenge, hum dekh lenge. Legend has it that the nervous rulers tried to suppress all recordings of the event, but a single copy survived, and is now easily available on YouTube.

Even engineers can listen to it.

I don’t know how to say this politely but, learned “committee” members, now that you have been tasked with the momentous responsibility of opining on poetry, you will first have to learn how to read.

There are certain domains of intellectual activity where the necessary reading strategy is a kind of doggedly pedestrian literalism. Engineers (and perhaps lawyers, too) must strive to use language as unambiguously as possible, must strive to strip language of its polysemy.

This troublesome polysemy works through denotation and connotation, through sound and rhythm, through the music of verbal performance. It functions both at the level of individual words, and through a variety of rhetorical devices, through linguistic strategies and figures of speech which have generated tomes in all literate cultures.

Abhidha and vyanjana are only an entry point into a whole world of Sanskrit rhetoric. Likewise, aspiring engineers might, in other traditions, start with metaphor and metonymy, with synecdoche and other un-pronounceables.

There is a whole science (or two) out there, of the slippery relation between words and their meanings. And poetry, by its very nature, seeks to employ (and extend) the whole range of linguistic possibilities of both ambiguity and precision – not only to say more than a pedestrian literal reading of the words would suggest, but even that which mere ordinary language may be unable to say, except when deployed by a skilled user.

Censors and bureaucrats have always found this propensity of poets tricky – and engineers could be a contemporary addition to that coterie of flat-footed literalists.

Now, children, Faiz’s Hum dekhenge invokes that transformative moment – which probably extended over years and even decades – when the established idols and authorities in seventh century Arabia – the but, taaj and takht – were overturned by a new faith that grounded itself in an ethic of equality and a commitment to reason.

This moment of the inception of Islam – and its subsequent trajectory – is itself deeply ironic, but that needn’t detain us here. It is this moment that is present in Faiz’s poem as a metaphor, a shorthand for invoking – for present political purpose, in late-Zia Pakistan – the energies associated with that transformative moment.

In that moment, whether in seventh century Arabia or 20th century Pakistan – the abandoned and the disinherited, the destitute and the forsaken, find their voice and find the courage to assert themselves. Incidentally, anyone who is uncomfortable with the use of religious idiom for non-religious emotions should read Bhakti poetry, start with Meera and her phantom lover.

The originator of the “complaint” – one Sharma – is a certified Islamophobe, but the IITK “committee” must decide whether it is more uncomfortable with Faiz’s religious idiom, or with its deployment for political purposes.

There is also the related question of equal access to public space, as also the matter of the necessarily delicate equilibrium of both giving (and taking) offence in a multi-cultural, multi-faith society.

But I am surely on stronger ground in feeling offended at his Brahmin stigmata, his chutiya and his janeu, because for me they symbolise a whole regime of Brahminical inhumanity, of untouchability.

So unless IIT-K wishes to collude with the abandonment of the constitutional provision of equality, they must tread carefully – they might have to tonsure Dr Sharma.

Of course, and we are getting there, in Hindu Rashtra, Hindus will be deemed more equal than others, and Brahmins even more so. Welcome to world of Manusmriti.

I insist – there is no shame in ignorance.

Indeed, that is the premise on which all educational endeavour rests. Even IIT-K must aspire to reduce, if not quite remove, ignorance.

And, no doubt, the utility of ignorance as a resource was known to the Romans who kept the masses pacified with bread and circuses – though, as in the present climate of rising unemployment and widespread distress, only circuses might have been less effective.

But what is unique to our phase of history is the weaponisation of ignorance. This is a large subject, and must encompass fake news and social-media echo chambers, and big-data driven micro-targeting – the entire and frightening gamut of challenges to democracy.

But here, it is perhaps sufficient for us to note the uniquely Indian contribution to this crisis, our evolution of a legal apparatus that enables the weaponisation of ignorance through the jurisprudence developed around “hurt religious sentiments”.

So any fool can raise a complaint. And many fools do. But it’s sad to see IIT-K sinking to this level.

Alok Rai is a writer who doesn’t teach in Delhi any more.