A new study on various public WhatsApp groups for hate speech during the 2019 Indian general elections has found that bigots prefer "fear speech" over explicitly calling for violence or spreading hate against Muslims. 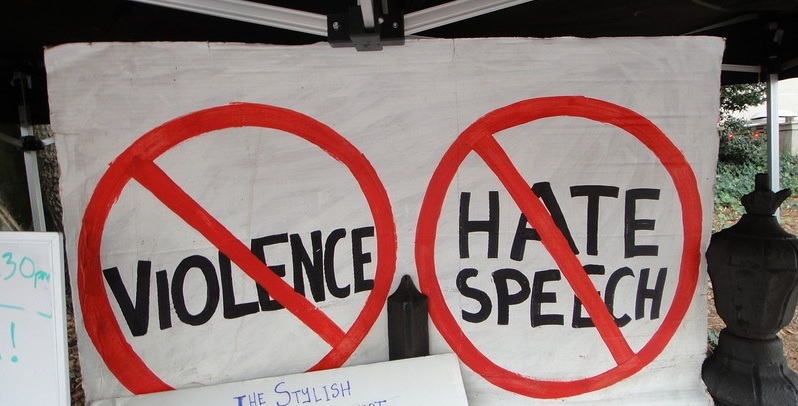 Titled ‘Short is the road that leads from fear to hate: Free speech in WhatsApp groups’, the research paper available on the Cornell University website states that more than one in five messages posted on 5,010 public WhatsApp groups (surveyed for the study) during the 2019 general elections engaged in “fear rhetoric”.

Calling for new ways to detect ‘fear speech’, the research paper defines it as “an expression aimed at instilling (existential) fear of a target (ethnic or religious) group”, and “harmful things done by the target groups in the past or present (and the possibility of that happening again)”. Additionally, a particular tradition of the target group is portrayed in a harmful manner. 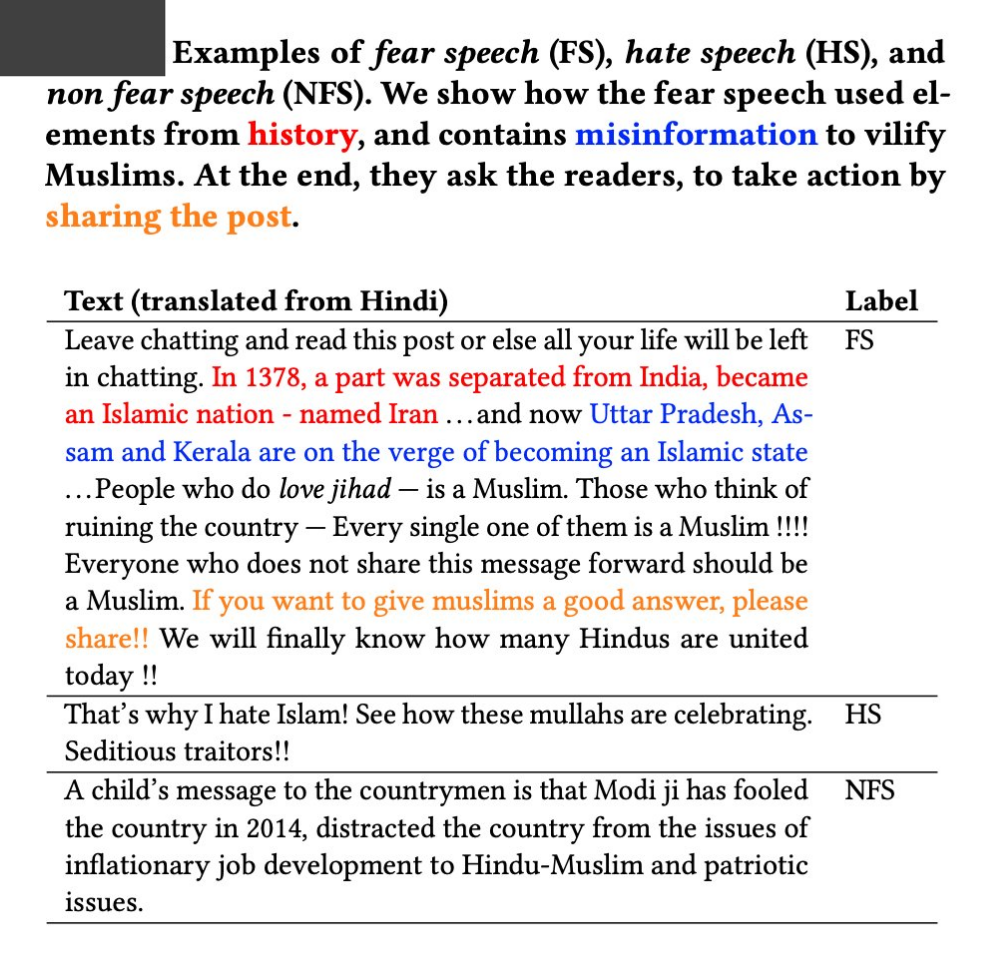 The study reveals that oft-repeated topics to induce fear were ‘aggression’, ‘crime’, ‘hate’, ‘fighting’ and ‘negative emotions’. Posts with such topics were given further heft by the ingenious use of emojis, and also employed a good number of debunked conspiracy theories that predominantly portrayed Muslims as criminals and Hindus as victims.

The study notes that those who engaged in the fear speech were predominantly BJP supporters.

As mentioned above, given that fear speech messages have a longer lifetime, those messages were “re-posted by more number of users to more groups as compared to non fear speech messages”. Those posting such messages are found to be placed centrally in the WhatsApp networks and had promoted “dehumanizing representations” of Muslims.

The problem of fear speech spread on WhatsApp was particularly difficult to deal with from a law enforcement perspective because the platform is end-to-end encrypted, and content moderation is left to users, the study notes.

In order to arrest the spread of fear speech, the study calls for educating users and encouraging discussion on WhatsApp groups with regard to fact-checking, while adding that this is rare.

“Developing a client-side classifier, which can reside on users device might be another option. More research needs to be done on both the accuracy of the model and the ability to compress it to fit on a smartphone,” the study suggests as another option to address the issue.

Stating that the malaise is bigger than what one can perceive, the study says, “Though we focused on fear speech against Muslims and on WhatsApp in this paper, we can clearly see that the scope of this problem is neither limited to Muslims nor to WhatsApp.”