“One of the men called me with an offensive word and told me that skull caps are not allowed in this area. When I told him that I was returning from a mosque, he slapped me." 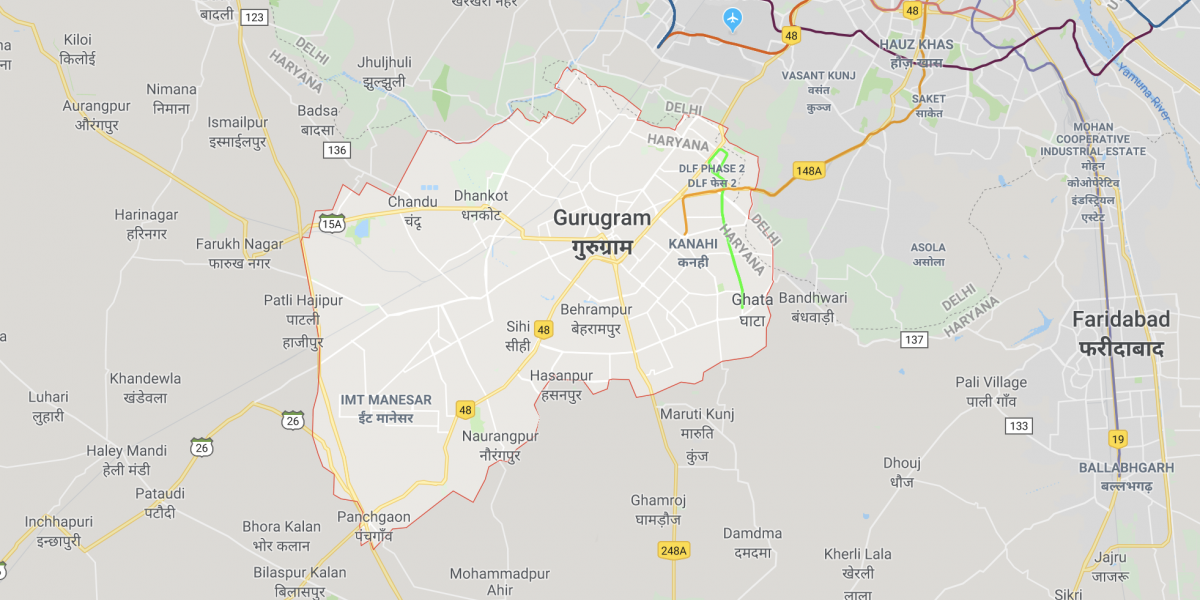 New Delhi: A Muslim man on his way back to his shop after offering namaz in Gurugram was reportedly beaten by a group of men on Saturday (May 25) night. According to The Hindu, 25-year-old Mohammad Barkat was forced to chant ‘Jai Shri Ram’, and his skull cap was forcibly removed.

A day before Barkat was attacked, newly re-elected Prime Minister Narendra Modi had told National Democratic Alliance MPs to work towards busting the “deception” that minorities have a reason to be fearful in today’s India.

Barkat told The Hindu that around 10 pm on Saturday, he was going back to his shop after offering namaz at Gurugram’s Jama Masjid when a group of men stopped him and said skull caps are not allowed in the area.

“One of the men called me with an offensive word and told me that skullcap was not allowed in this area. When I told him that I was returning from a mosque, he slapped me. He also asked me to chant Bharat Mata Ki Jai and Jai Shri Ram. When I refused, he threatened to feed me pork,” the newspaper quoted Barkat as saying. He also said that they hit him with a stick, and tore his shirt when he tried to run away.

Also read: Modi 2.0 Must Check the Sangh’s Role in Generating Politics of Fear

According to NDTV, a police case has been filed and CCTV footage of the incident has been seized. None of the accused have been identified as yet. Haryana Bharatiya Janata Party spokesperson Raman Malik condemned the incident, saying that while his party was against appeasement, illegal acts would not be tolerated.

Early last year, right-wing groups in Gurugram had disrupted namaz services on a number of occasions, and argued that Muslims should not be allowed to offer prayers in public places such as empty plots of land. While disrupting the prayers, they had shouted slogans including ‘Jai Shri Ram’ and ‘Radhe Radhe’.

Right-wing Hindu groups had also carried out protests demanding that the state government institute strict rules on where namaz can be offered.