Princess Hind Al Qassimi: 'I Pray For an India Without Hate and Islamophobia'

"It is a shock for those of us who were familiar with India to see a rise in animosity, Islamophobia and a regular bloodbath happening, and now a pandemic that is called the ‘Qurano-Virus’." 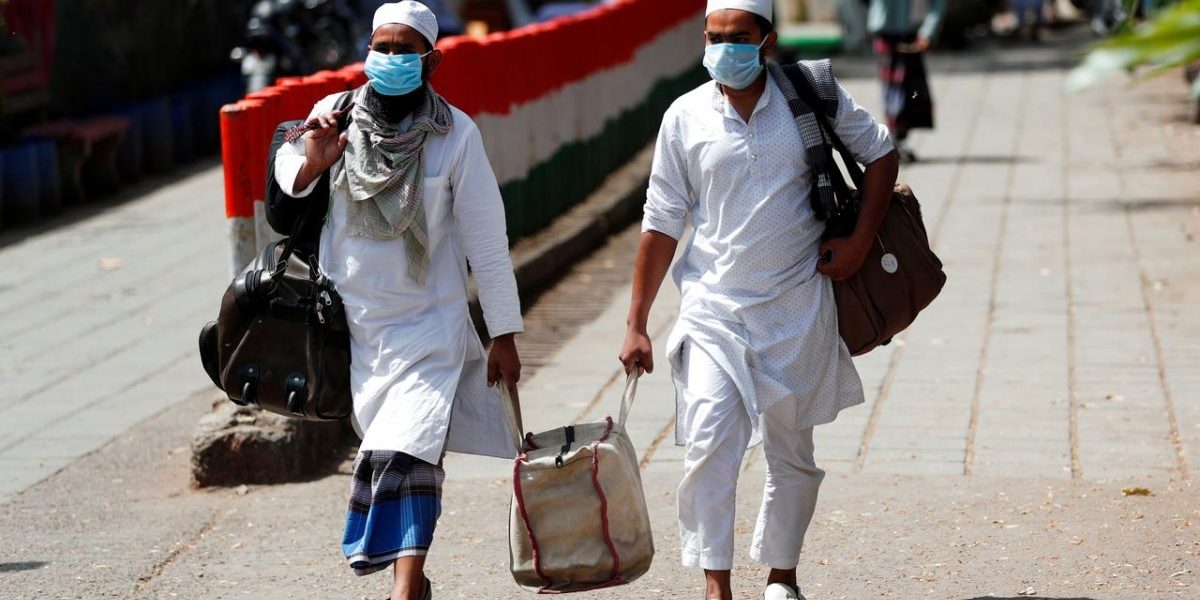 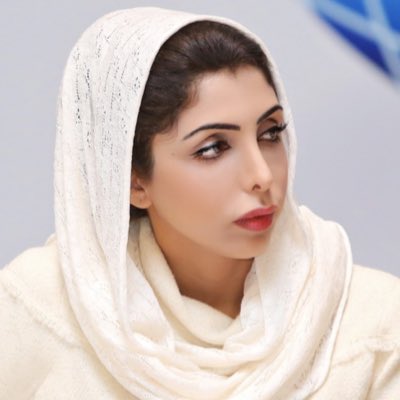 A lotus flower grew from Lord Vishnu’s navel with Brahma sitting on it. Brahma separated the flower into three parts: the Heavens, the Earth and the Sky. Out of loneliness, Brahma split himself into two to create a male and a female and from this all beings were created.

In the heart of a giant lotus flower amphitheatre I sat next to an Israeli senator, an author of a book called Tears of a Jewish Woman. I had never met knowingly a Jew, let alone a Zionist and political member of the Knesset (Israeli parliament). I was intrigued, but was calm and collected. We spoke briefly as we were both new to exploring yoga in a Bengaluru ashram (hermitage). She later invited me to visit her and I hope to meet her again.

There I was enlightened and delighted to meet people from around the world who simply came together purely for the pleasure of practising yoga. We all went vegan during our stay, which I didn’t mind because I wasn’t an avid meat-eater to start with. I just missed my cereal with milk and my prawn cocktail crisps, a guilty pleasure. The Harvard graduate doctor friend of mine had joined me and we had a delightful time exploring the sari market, bindi and tika accessories.

I still remember how people would smile whenever I would introduce myself. Everyone found it entertaining to meet an Arab princess named Hind. “Like Jai Hind?” They would ask, and I would smile in affirmation. We would rise just before dawn and head to the hall, to do our morning yoga sessions, of which there were several. It was like a pilgrimage and in it was a journey at how simple you could live. We would wear simple slippers, light cotton clothes, but I still wore my kajal, bindi and Arabic perfume. There were hundreds of people from around the world in this village that hosted an orphanage that was running on the donations of the yoga members. They had functioning buildings for IT, services and a resort with a spa.

In this melting pot, my American friend and I would meet and share our treasure of discoveries of people and their tales. There was never a moment of discrimination. A questionable resemblance to a modern day utopia. I had the pleasure of meeting the guru, along with many ambassadors and their wives who spoke about how religion didn’t matter, it was simply a rediscovered art of living in harmony.

To be able to live in union with people so different from your race, religion and region was an epiphany. I slipped into my new glass slippers like Cinderella rushing to a ball. A sense of liberation that I thoroughly recommend for everyone to try once, to simply live a day without bias or hate. It beats whatever rush adrenaline can give you, and I admit I was hooked and I am addicted to love. When your heart is open, there is no more room for hate. Anger may appear, but never take it to bed. The art of letting go, is truly the art of learning to live. Surely there are some stands worth fighting for, but being an industrial and productive person by nature, I look for solutions and hate to procrastinate and mope. I like finding answers. Fury and deep-seated prejudice is like an anchor on a sinking ship.

I am working on my PhD, which is all about Sustainability in Developing Nations, and it’s all about countries that have taken that journey of truth in recognising where their strengths lie, capitalise on it, treat and correct their weakness, recognise the opportunities and neutralise their threats. India was one of these nations, which rose from a poor farming colony to a super power today. Singapore, South Korea, Germany and Japan are in the list as well. My beloved home country as well, the UAE, that was once a handful of pearling villages that used the new-found oil wealth to educate, build and create a happy prosperous nation that hosts 3.3 million Indians that send back to their families in India $17 billion (Dh62.52 billion) a year.

The above-mentioned nations did not rise without guidance. Each nation had a wise leader that planted the seeds and after two generations we today reap the fruits of our labour. Some would say that an elevated rate of religious tolerance is what allowed the astronomical development as they were in these countries. Education, health, social capital, safety, security, opportunity, economy and entrepreneurship are all integral parts of the strategy of success of any one nation today.

While visiting Gandhi’s museum and reading a letter he had written to Hitler requesting him to halt the war, I bought his biography. He instilled in India the need for education, toilets, which was directly related to health and safety of their women, and demanded that they use Indian cotton and textiles instead of imports. That gave rise to entrepreneurship and boosted the economy. Hats off to having that farsightedness. The quality of governance is the final piece of the puzzle that guarantees continuity. Rome wasn’t built in a day and the result of Gandhi’s actions can only be seen a generation later. Let us not forget that Nelson Mandela was also part of the Gandhi school of thought to pursue peace. No one can deny that Gandhi was the liberator of India. Pardon me if I speak of India with so much passion, it is the land of milk and honey, and in my culture we say if you drink the milk of India she becomes your mother.

There is an unbreakable bond between Emiratis and Indians that others may not understand. We grew up with more Indians around us as children in our homes than Arabs, so a certain affinity and undeniable connection exists in our DNA. Our daily language has borrowed words and customs familiar with our own.

It is a shock for those of us who were familiar with India to see a rise in animosity, Islamophobia and a regular bloodbath happening, and now a pandemic that is called the ‘Qurano-Virus’. I feel that I brought back the essence of peace with me from that giant lotus hall.

Don’t these successful so-called powerful millionaires know that hate speech is the prelude to genocide? Nazism wasn’t born in a day. It was allowed to grow like a weed that went wild because people chose to look the other side and it thrived on that specific weakness called silence. Hate is being preached openly in India against Muslims, in a nation of 182 million Muslims. BJP [India’s ruling Bharatiya Janata Party] and RSS [Rashtriya Swayamsevak Sangh] leader Rajeshwar Singh, have, in an example of intimidation and hate speech, said that “Muslims and Christians will be wiped out of India by December 31, 2021”.

The world doesn’t need another Hitler, but it needs another hero like Martin Luther, Nelson Mandela, or Gandhi. Killing your brethren doesn’t make you a hero, it makes you a dictator and murderer. A snowballing movement has been started, which has reverberated across the Arab world. People have taken note and with the start of Ramadan the Muslim hearts are deep in prayer and will not allow the sparks to burn a country down. The hate must stop now as it is simply not welcome.

In the UAE, it is illegal to preach hate. People may find it funny that such a law exists, but at a rebellious time, it maintains the peace in the land. Why burn a country when you can build it? I am sure this law will allow any leader that has seen the prosperity it yields to implement it in his country.

Vasudhaiva Kutumbakam, “the world is one family”, in one of the most important moral values in the Indian society. This verse from Maha Upanishad is engraved in the entrance hall of the parliament of India. Prime Minister Narendra Modi quoted it, Gandhi implemented it. I pray for peace in India, especially during this pandemic that needs to educate the masses to remain isolated to limit the spread of the shadow of death and crippling of the economic and society.

This article was originally published on Gulf News. Read it here.