Tribal activists have accused the Rashtriya Janjati Sangh of flaring communal sentiments in the region. 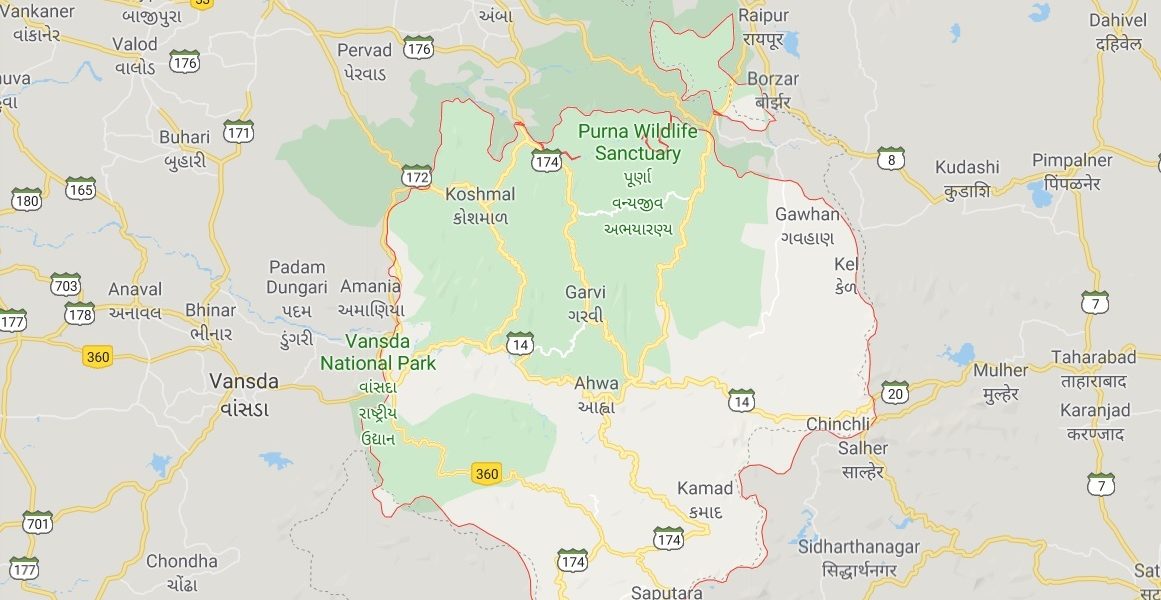 Mumbai: After Hindu right-wing outfits decided to call for a rally demanding “proper identification” of people belonging to the Scheduled Tribe (ST) who have converted to Christianity in the tribal Dang district of Gujarat, the situation there has become tense.

According to the Indian Express, the Rashtriya Janjati Sangh, a Hindu outfit, has called for a rally on December 16 in Dang with the primary demand that all tribal Christians must change their religion on their school’s leaving certificate (LC) from Hindu ST to Christian ST. This demand has been made as a way of “marking”, ahead of the 2021 census drive.

Local tribal activists have alleged that the demand has been made with an intention to flare communal tension in the region and was designed to coincide with Christian festivities. The Rashtriya Janjati Sangh is backed by the Vishwa Hindu Parishad (VHP) and a tribal king, Dhanrajsinh Suryavanshi, who is also a member of the BJP.

The district administration, according to the Indian Express report, has denied giving permission for a rally and has said that any attempts to create unrest in the district will be dealt with strictly.

“Even if an organization demands that the religion column in the LC must be changed, it cannot be done. Dang is a small district with a sizeable population and we have ample security measures to ensure that the law and order isn’t disturbed,” N.K. Damor, Dang district collector, told the English daily.

As per the 2011 census, the population of Dang was marked at 2,28,291 people. Among them, Hindus constitute 89.16%, followed by Christians at 8.77% and 1.57% Muslims. The Rashtriya Janjati Sangh has alleged that a large chunk of the population had been “wrongly shown” as Hindu and that they follow a different faith.

Dang, which has a long communal history, has witnessed riots and other violent confrontations between Hindus and Christians since 1999. Conversion of tribal communities has remained a contentious issue in the region.