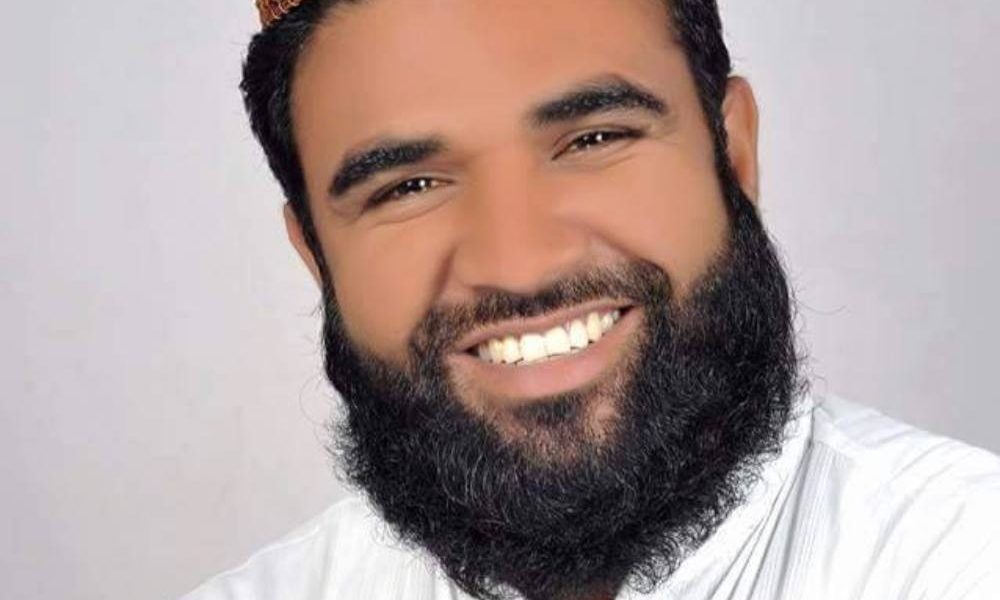 New Delhi: The Ghaziabad police has filed an FIR against Samajwadi Party leader Ummed Pahalwan Idrisi for appearing in a Facebook live video with Abdul Samad Saifi, an elderly man who was recently assaulted. While the Uttar Pradesh police has claimed that there was no communal angle to the attack, Saifi’s family told The Wire that he was subjected to slurs during the violence and had detailed this in his police complaint.

Earlier, the police had filed an FIR against The Wire, Twitter, three journalists and three Congress politicians who tweeted about Saifi’s version of events for conspiring to create communal disharmony.

The FIR against Idrisi, who had helped Saifi file his FIR, has been filed under Indian Penal Code Sections 153A (promoting enmity), 295A (act intended to outrage religious feelings), 504 (intentional insult), 505 (mischief) and 120B (conspiracy), and Section 67 of the IT Act.

“The accused made an unnecessary video with the complainant and, without verifying the facts of the case, carried out religious discussions on his Facebook, which spread animosity in the community. The accused attempted to give the incident a communal colour and disturb societal balance. This act hurt religious sentiments. The particular act presented a threat to law and order and tried to divide between Hindus and Muslim community,” the FIR filed at Loni Border police station states, according to the Indian Express.

“These users have lakhs of followers and an official account. Knowing the fact that their tweets have an impact on society, they gave communal colours to the incident without fact-checking the truthfulness of the incident. The concerned tweets were floated across the social media with the motive of hampering peace and harmony amongst the religious groups,” reads Acharya’s complaint, according to the Indian Express.