The men attacking Abdul Samad shouted 'Jai Shri Ram' and 'Vande Mataram', and forced him to repeat the slogans, he said. 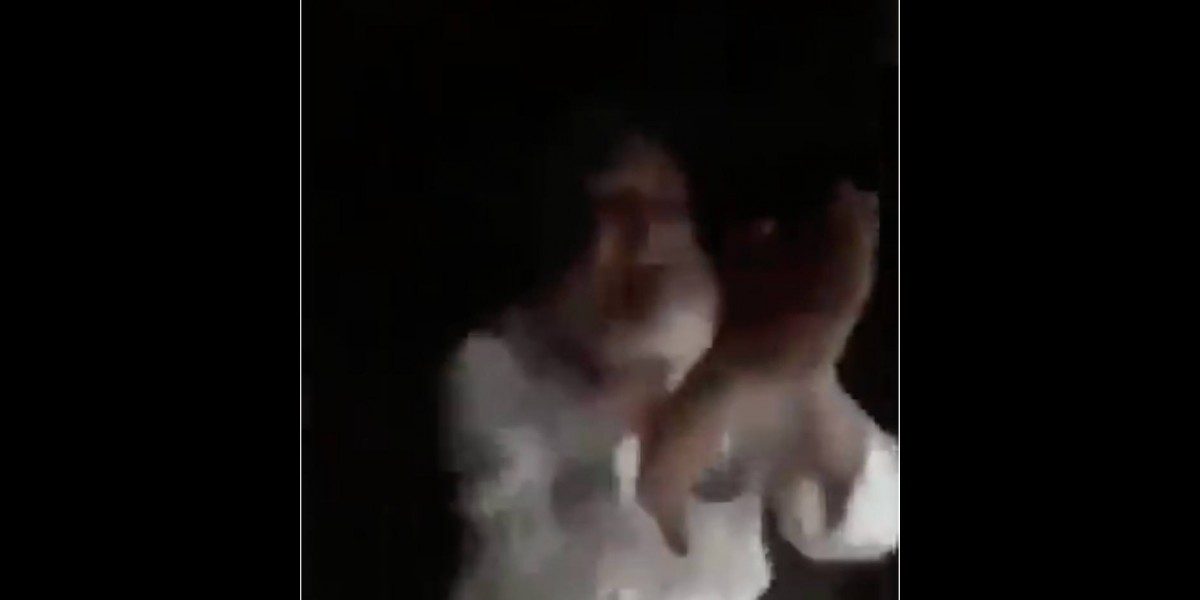 New Delhi: An elderly Muslim man was attacked in Loni, in Uttar Pradesh’s Ghaziabad district, on June 5 while on his way to offer prayers at a mosque.

According to NDTV, a group of men kidnapped Abdul Samad from an autorickshaw and dragged him to a hut in a forested area nearby. There, they shouted ‘Jai Shri Ram‘ and ‘Vande Mataram’, forced him to repeat the slogans and hit him with their hands and wooden sticks. They also accused Samad of being a Pakistani spy.

“I was on my way when I was offered a lift. Two more men then got inside (the auto rickshaw) and told me to stay. Then they took me to a room and locked me up and thrashed me. They forced me to chant slogans… they took my mobile away… they got a knife and cut my beard,” Samad said, according to NDTV.

This old Muslim man was attacked by 5 Hindutva extremists in Loni, Ghaziabad.

He alleges that attackers put gun on his head, he was forced to chant Jai Sri Ram and they brutally beaten him up and chopped off his beard. pic.twitter.com/GcnGeQJk4V

A video of the attack has now been circulated on social media. A video of his account is also available on YouTube.

According to Times Now, the police has registered a case on the matter and arrested on person, Pravesh Gujjar. The search for the other assailants is still on. Senior police officer from Loni Atul Kumar Sonkar said “required steps” were being taken.

Update (June 16): In the wake of an FIR filed by the Uttar Pradesh police against The Wire and others for a tweet based on this story, we have added a link to the video in which the victim, Abdul Samad Saifi, describes his ordeal.