Delhi Police have tweeted a two-page reaction to the original report, claiming that the article has been sensationalist. 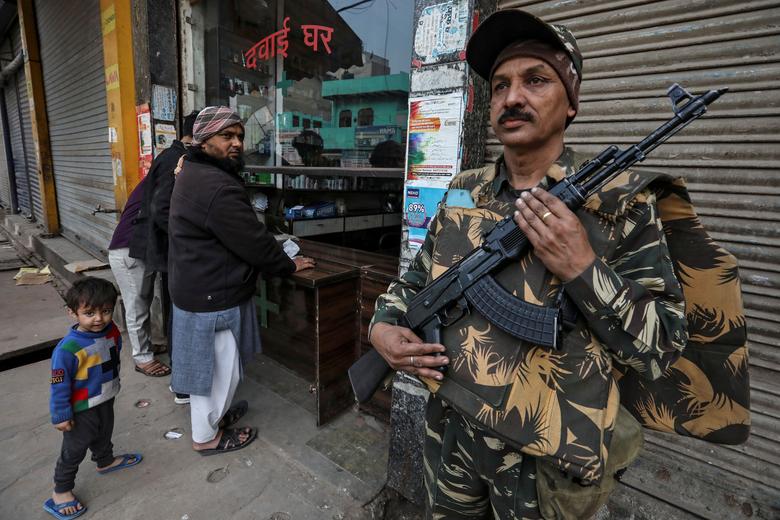 New Delhi: The Special Commissioner of Police (Crime) Praveer Ranjan has written to senior police officers heading probe teams that the arrest of “some Hindu youth” from areas in North-East Delhi, where the Delhi riots took place in February, has led to a “degree of resentment among the Hindu community”, the Indian Express reported. The order has advised senior officers who are heading probe teams to guide the investigating officer ‘suitably’.

In the afternoon of July 15, Delhi Police tweeted a two-page reaction to the Express article, where it said that the article, through its tone, had tried to give the impression that police was “biased.”

Making references to professionalism and integrity, the rejoinder, while not denying that such an order was sent, says that it was intended to ensure sensitivity. The police response also spends several paragraphs on how Delhi Police has attempted to ensure it remain unbiased through the course of quelling the February violence and ensuring peace.

Delhi Police’s Rejoinder to the above News Article 👇 pic.twitter.com/qk7PVflZGx

The order, which is dated July 8, has cited an intelligence input about the arrest of “some Hindu youth from Chand Bagh and Khajuri Khas areas of Northeast Delhi”.

The original order also says that members of the Hindu community have been uneasy about the arrest. “Community representatives are alleging that these arrests are made without any evidence and are even insinuating that such arrests are being made for some personal reasons,” it says.

It advises police officers involved in the probe to conduct thorough investigations, gather evidence and not make “arbitrary” arrests. “Due care and precaution be taken while arresting any person. All evidences including direct and technical evidences be properly analysed and that all the arrests are backed by sufficient evidence be ensured. No arbitrary arrest should be made in any case and all evidences must be discussed with Special PPs (public prosecutors) assigned for each case. Supervisory officers ACPs/DCPs — SIT & Additional CP/Crime (Headquarters) may guide the IOs (investigating officers) suitably.”

Currently there are three special investigation teams probing the riots.

Note: The article has been updated to include Delhi Police’s response.