By Attacking the Bishop of Delhi, BJP Has Exposed Its Double Standards

While the Centre has hit out at Bishop Cuoto for his statements on minorities in India, the saffron party in Goa says he has the right to express his views. 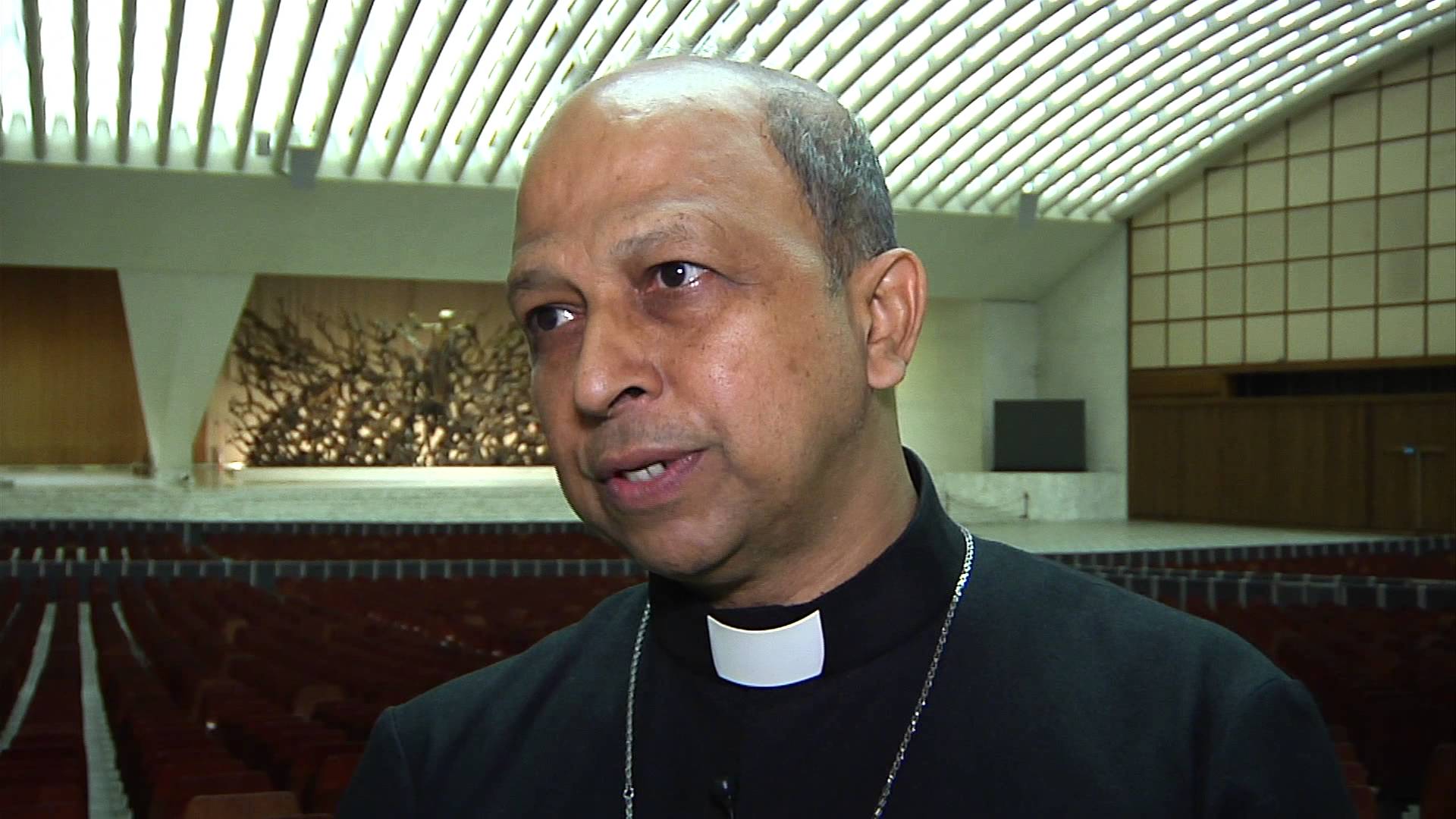 The vicious and unwarranted attack on Delhi Bishop Anil Couto says a lot about how the Bharatiya Janata Party – with much help from its cheerleader channels – is prepping up to fuel a no-holds-barred divisive campaign in the months leading to the 2019 elections. But while the saffron party’s leaders at the Centre have been disproportionately scathing of the Catholic religious head’s innocuous parish circular, in Goa, where the BJP runs a coalition government, the party’s MLAs have openly defended the bishop’s “right to express his views”.

Goa’s urban development minister Francis D’Souza, one of the BJP’s oldest serving MLAs, told The Wire that “The church has every right to guide its people”. Bishop Couto, he said, “was free to express his views”, and he didn’t see “why anyone should be upset by it”. D’Souza also candidly implied that he believed the BJP Delhi leadership’s response to Couto was nothing more than political posturing. “It’s just political jargon. They are only reacting politically,” he said, adding that in any case “not all Catholics listen to the bishop”.

From party leader Amit Shah to Union ministers Rajnath Singh, K.J. Alphons and Mukhtar Abbas Naqvi, the BJP has been deliberately heavy-handed in its censure of Bishop Couto for merely saying the country was seeing “turbulent” political times – an assessment numerous Indians would currently endorse. “For a religious person to make such comments cannot be accepted and appreciated,” said Shah, who fails to see the duplicity in such a statement, coming as it does from a party that unapologetically made ‘Yogi’ Adityanath the chief minister of Uttar Pradesh and elevated several other Hindu godmen to important political positions. Naqvi, who like Alphons represents the BJP’s tokenist concession to minorities, said the bishop had a “prejudiced” mindset. 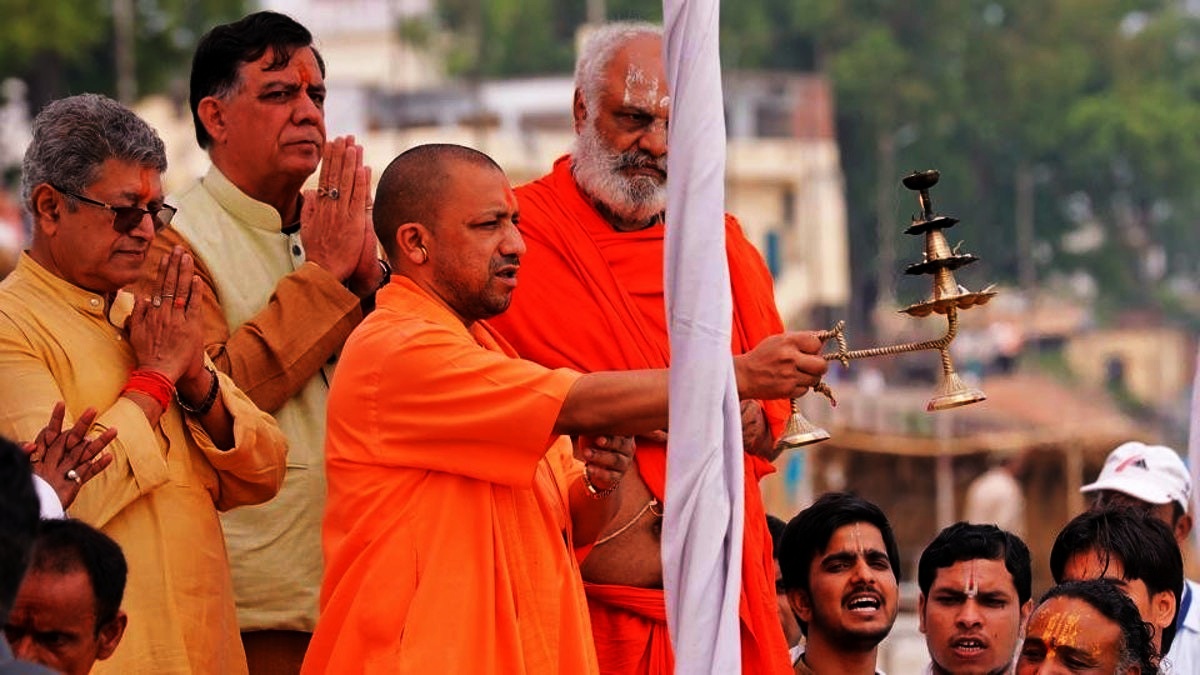 There was no apology or criticism from the government for hardliner Union minister Giriraj Singh’s tweet that “The church receives its orders from Italy and the dictate (fatwa) for support to the pseudo secular comes from Pakistan. The day is not far when Hindus will realise this and will give a befitting reply to those (voices)”. Subramanian Swamy even called on the Centre to cut off all ties with the Vatican over the Delhi archbishop’s internal circular. Times Now, which continues to discuss Couto in a negative light, bizarrely deduced that the archbishop’s letter was, in fact- part of a much larger Vatican conspiracy to discredit India’s prime minister.

Pastoral circulars and “guidelines” issued by the church are a common feature in Catholic dioceses (there are 174 of them across India), and Couto’s letter reads much like scores before it. Several church circulars in Goa and elsewhere have been far more critical of elected representatives and the functioning of the government when the Congress was in power. The BJP had no problem with those and even benefitted hugely from the church’s preaching against corruption and tainted MLAs – directed unambiguously at the Congress – during the 2012 elections in Goa.

This helped the saffron party breach its “untouchability” factor with the Catholic voter – a significant 26% of the population – and got the BJP its first six “Catholic” MLAs and a first-time majority on its own. It had managed just one Catholic face –  D’Souza – in the three preceding polls, and none before that. But D’Souza, who was deputy chief minister when Manohar Parrikar was appointed Union defence minister in 2014, was ungraciously overlooked for the chief minister’s post, with the BJP preferring to elevate the RSS-rooted ineffectual minister Laxmikant Parsekar to the chief minister’s post. Parsekar lost the election last year, and the BJP, its majority.

Can a Catholic ever hope to become chief minister in a BJP government in Goa, I ask D’Souza. In last year’s election, there were more Catholic candidates (seven) than Hindus (six) elected from the BJP in Goa – a reflection of the anger of the bahujan samaj against the saffron party. D’Souza weighs the question before saying “It would be difficult” for a non-Hindu to become a BJP chief minister even in a state like Goa, even though there have been several under the Congress.

I’ve often heard the BJP’s minority MLAs and its coalition partners say the BJP in Goa is “different”, meaning it is a more muted and compromising saffron than its parent all-India party. But it will only be so for as long as the minorities have a significant presence. With influx and outmigration, Goa’s demographics are swiftly changing, as is evidenced by the decline of Goa’s Christian population to 26% (2011 Census) from 35% in 1961. In the larger scheme of things, Catholics – just 1.55% of India’s population (Christians overall account for only 2.3%) – count for practically nothing when it comes to a Lok Sabha election. This is why the Bishop of Delhi (from Goa, incidentally) has become a convenient soft target for the BJP, as it heads towards 2019 on the path of Hindu mobilisation via communal polarisation.