“It is important to assure the victims that despite the challenges truth will prevail," the Delhi high court bench said. 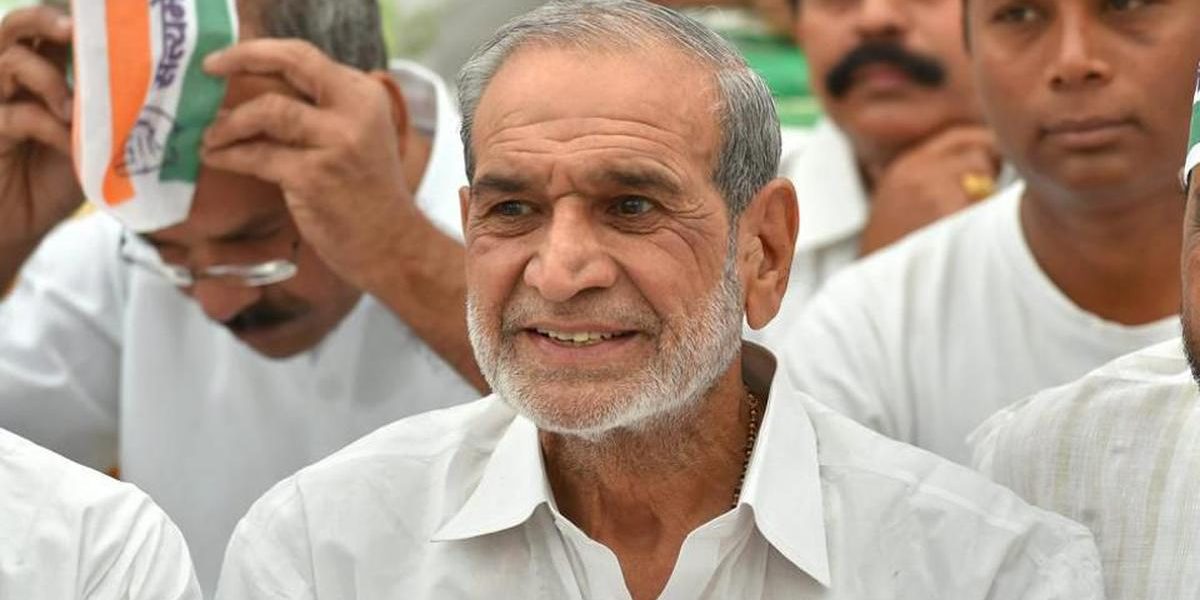 New Delhi: The Delhi high court has sentenced Congress leader Sajjan Kumar to life imprisonment for his role in the 1984 Sikh killings. The bench has reversed the judgment of the trial court that acquitted him in 2013.

Kumar has been found guilty of murder, promoting enmity between groups and defiling public property, and asked to surrender by December 31, 2018.

“It is important to assure the victims that despite the challenges truth will prevail,” the Delhi high court bench of Justice S. Muralidhar and Justice Vinod Goel said. “The aftershock of those atrocities is still being felt.”

“Criminals have enjoyed political patronage,” the court noted, according to NDTV, and said that there was “abject police failure” as the police failed to act against the inability of the victims to file complaints.

The 2013 judgment had been appealed by the Central Bureau of Investigation, and the court heard arguments from the agency riots victims and the convicts. Others who had been found guilty by the trial court had also appealed its judgment.

Former Congress councillor Balwan Khokhar, retired naval officer Captain Bhagmal, Girdhari Lal and two others were also held guilty in the case relating to the murder of five members of a Sikh family in Raj Nagar, Delhi Cantonment on November 1, 1984. The case was registered in 1995, on the recommendation of the Nanavati Commission.

Of the convicted, Kumar was the only one who had been acquitted by the trial court. In its appeal against his acquittal, the CBI alleged that the mobs were engaged in “a planned communal riot” and “religious cleansing”.

I welcome Delhi High Court verdict convicting Sajjan Kumar in 1984 riots case.
It has been a very long n painful wait for innocent victims who were murdered by those in power.
Nobody involved in any riot should be allowed to escape no matter how powerful the individual maybe.