The BJP Should Stop Assuming Hindus are Communal

The overwhelming majority of India’s Hindus have repeatedly shown that they are not willing to be swayed by anti-Muslim sentiments. 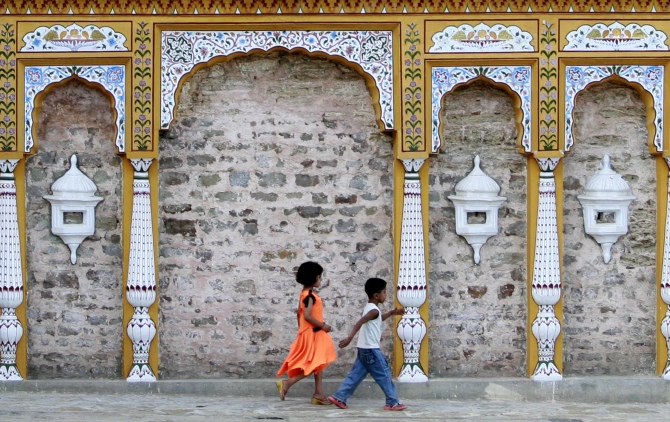 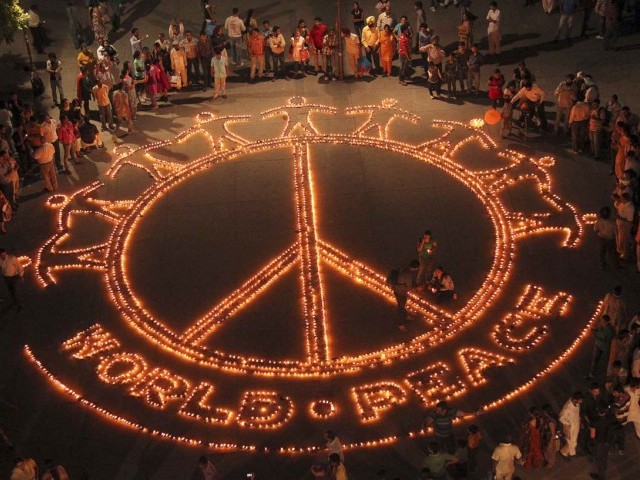 People light lamps on the eve of Diwali, the Hindu festival of lights, in the northern Indian city of Chandigarh. Credit: Reuters

In the first week of this tumultuous month, Mohammed Afrazul, a hard-working labourer, was axed and burned alive in Rajasthan by a frenzied killer who ranted about “love jihad”, etc. The killer then gleefully circulated a video of the brutal slaughter. The killer’s ghoulish act was inspired by a climate of hate encouraged by a series of campaigns across the country launched by Sangh parivar extremists and supported by some BJP central and state ministers.

Behind these campaigns is the belief widely held by some factions within the BJP and its parivar spectrum, ranging from the RSS to the VHP, the Bajrang Dal and other Hindutva outfits, that Hindu voters can be most effectively mobilised by rousing their ire and sentiments against Muslims.

This fallacious mantra motivates these elements to launch nationwide campaigns to enhance Hindu suspicions about Muslims. The latest such movements have been the abusive protests initiated in Rajasthan against the Padmavati film and the drama staged in Kerala about Hadiya’s ‘forced conversion’ and ‘fraudulent marriage’ to a Muslim ‘terrorist’. Most recently, Prime Minister Modi’s slanted innuendos during his Gujarat election rallies have also sought to arouse fears – not just in the state but across India – about Muslims.

Extremists within the BJP and its parivar assume that Hindus as a community will whole-heartedly swallow and welcome these campaigns. They assume that Hindus are communal by nature and thereby paint Hindus as communal. The temple-hopping Rahul Gandhi and his Congress party are following the same futile assumption.

Yet, the overwhelming majority of Hindus have repeatedly shown that they are not willing to be swayed by communal sentiments. From Ayodhya to love jihad to cow slaughter, most Hindus have refused to be provoked by the parivar’s campaigns. Muslims have also generally rebuffed repeated provocations.

After the demolition of the Babri Masjid at Ayodhya and the subsequent communal riots in 1992, the voters of UP replaced the BJP in 1993 with a Samajwadi-led government in Lucknow. It was only after the BJP under Vajpayee toned down its communal rhetoric that a BJP-led government came to power in Delhi in 1998. (In 1996, the BJP ruled at the Centre for barely 13 days.)

The Gujarat riots of 2002 undoubtedly led to a big majority for the BJP in the Gujarat assembly elections in the same year but the riots were also an important factor in turning many peace-loving Hindus across India against the BJP in the 2004 national elections.

By treating Hindus as communal, the hotheads within the BJP and its parivar are damaging themselves and giving a bad name to Hindus who, along with Muslims and other groups, crave only for a peaceful and prosperous existence, if allowed.

Jawid Laiq has been reporting on national elections for 40 years, starting with the Indian Express in 1977.