The Belagavi railway police have so far detained 33 persons, including Sri Ram Sene members and the woman’s family members. 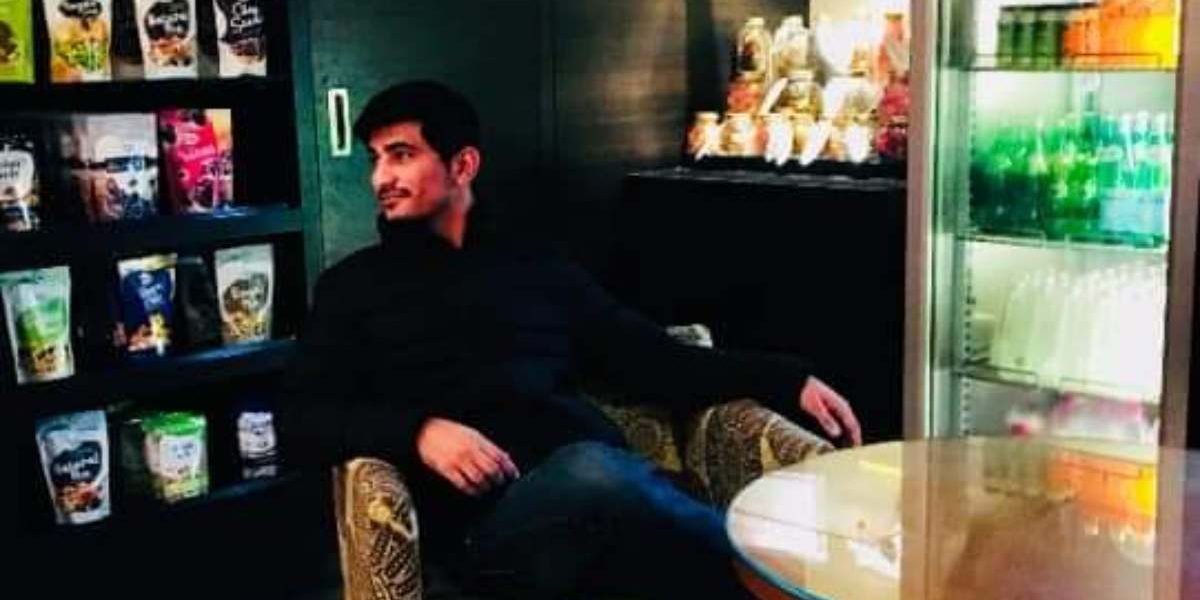 Mumbai: Exactly a year ago, when Najeema Shaikh first discovered her 24-year-old son Arbaz Mulla was in love with a woman (name withheld) belonging to the Hindu community, she knew her son would be killed. In a desperate attempt to save him from trouble, she moved multiple houses and tried every trick in the book to keep the couple apart. “But they were simply inseparable,” she says.

On September 28, Arbaz’s decapitated body was found lying over 30 km away from Belagavi district, on the railway tracks between Desur and Khanapur railway stations.

Men belonging to the Sri Ram Sene, a notoriously violent right-wing outfit in Karnataka, and the woman’s family have been accused of abducting Arbaz, killing him, dismembering his body, and eventually throwing his body on the railway tracks to make it appear like a suicide. According to the police, the evidence found close to the body and several incidents leading to Arbaz’s death clearly indicate that it was a premeditated murder, after which attempts were made to dispose of the body.

While Najeema has clearly named three persons – Sri Ram Sene men Pundalik Maharaj and Birje and the woman’s father Kumbhar – in her FIR and has narrated the events leading to her son’s death, the police are yet to make any arrests. The FIR doesn’t mention the first names of Birje and Kumbhar. Sources in the Belagavi railway police claim that so far 33 persons, including the woman’s family members and Sri Ram Sene members, have been “detained for questioning”. But formal arrests are yet to be made. While the investigating officer, Anjayya, refused to talk over the phone, his subordinate Satyappa Mukkannavar claimed that since the investigation is ongoing, he could not confirm anything.

The case has now been transferred to the Belagavi district police.

Although Arbaz’s family’s testimony and the chain of events indicate that this could have been a well-planned criminal conspiracy, the police have not invoked Section 120 (B) of the Indian Penal Code. Instead, the FIR only mentions Sections 302, 201 and 34 of the IPC meant for murder, destruction of evidence and common intention.

“We lived under constant fear”

Arbaz until late last year lived with his mother at Khanapur, a small town in the outskirts of the Belagavi district. He ran a successful resale car business and was a responsible son, Najeema says. She teaches at a local Urdu medium school; her husband – a tailor – died a few years ago.

Arbaz and the woman knew each other for a long time. “She lived just next door. They became friends and in no time, they fell in love.” As a Muslim living in a “Hindu-dominated locality”, Najeema says, she sensed this won’t end well. “I forced Arbaz to move out of that place,” she told The Wire over a phone call.

Najeema says Arbaz was initially upset but eventually came around. Before finally moving to Belgaum, the mother and son duo had already rented three different houses. “And each time, the two (her son and the woman he was in love with) would find a way to stay in touch.”

According to Najeema, the past year was spent under tremendous fear and finally she decided to inform the woman’s family. “I hoped they would intervene and would ensure that the couple parted ways. Instead, Arbaz and I were threatened of dire consequences,” she adds.

Najeema says the woman’s family roped in the local Sri Ram Sene goons and on September 26, Arbaz received a call from a person named Pundalik Maharaj, a local Ram Sene member. Maharaj told Arbaz to come to Khanapur Chowk where “thousands of Sri Ram Sene men were waiting to teach him a lesson”. “I decided to go along. When we reached there only Maharaj and another man named Birje were present there. The two men grabbed my son’s phone, forcefully deleted the woman’s pictures, damaged his SIM card and threatened us of an acid attack if Arbaz and the woman ever met,” Najeema recalls. Her statement in the FIR too mentions this incident.

A day later, Najeema had to travel to Goa to her daughter-in-law’s house. On September 28, Arbaz made desperate calls to her in the morning and asked her to return home. “He kept telling me he is afraid that he would be attacked. Someone had already called him several times on the phone. I assured him that I would take the next available train and be home.” She got to Belagavi around 7:30 pm. By then, Arbaz’s body was already found on the railway track.

Arbaz’s cousin Sameer, who has been taking care of Najeema since the incident, says that Arbaz was under tremendous pressure. “The callers had demanded money from him. When Najeema and Arbaz had met Maharaj on September 26, Arbaz had to pay Rs 7,000 as a “settlement amount”. Similar demands were made again on the day he was killed,” Sameer claims. Arbaz, afraid that his two expensive iPhones would be snatched away, had handed the phones to his grandmother before setting out. “He had a low-end phone on him when he set out,” Sameer adds. This phone is a crucial piece of evidence now. The threat calls, as claimed by the family, were made on this number.

Belagavi, a border district between Karnataka and Maharashtra, has a sizeable Muslim population at over 11.03%. The presence of the community has pushed right-wing outfits to assert their presence in the state. Several extremist groups, including the Sri Ram Sene and Bajrang Dal, have grown in the region over the past decade. As a result, the district has witnessed several communal violence in the past years – all mostly during the celebrations on the birth anniversary of 18th-century Mysore ruler Tipu Sultan. “But this is perhaps the worst display of hate crime,” says Irfan Talikoti, a local Congress leader, who is currently helping the family fight the case.

Talikoti feels the decapitated body was thrown on the tracks for a reason. “They wanted Arbaz’s death to be a clear message for other Muslims. They want the community to fall in line. Arbaz’s body was a warning for others showing the courage to love,” Talikoti feels.

With Arbaz’s death, Najeema says she is left alone. Her daughter, who is heavily pregnant and lives in London, is unable to travel to India to comfort her mother. “They snatched my only support here. But I won’t stay quiet. They might have quenched their bloodthirst by killing my son, but I will fight them back till my son gets justice. I want to see them all being hanged,” Najeema says.