In Photos | From the Archive: Ayodhya, and a Mosque That Was 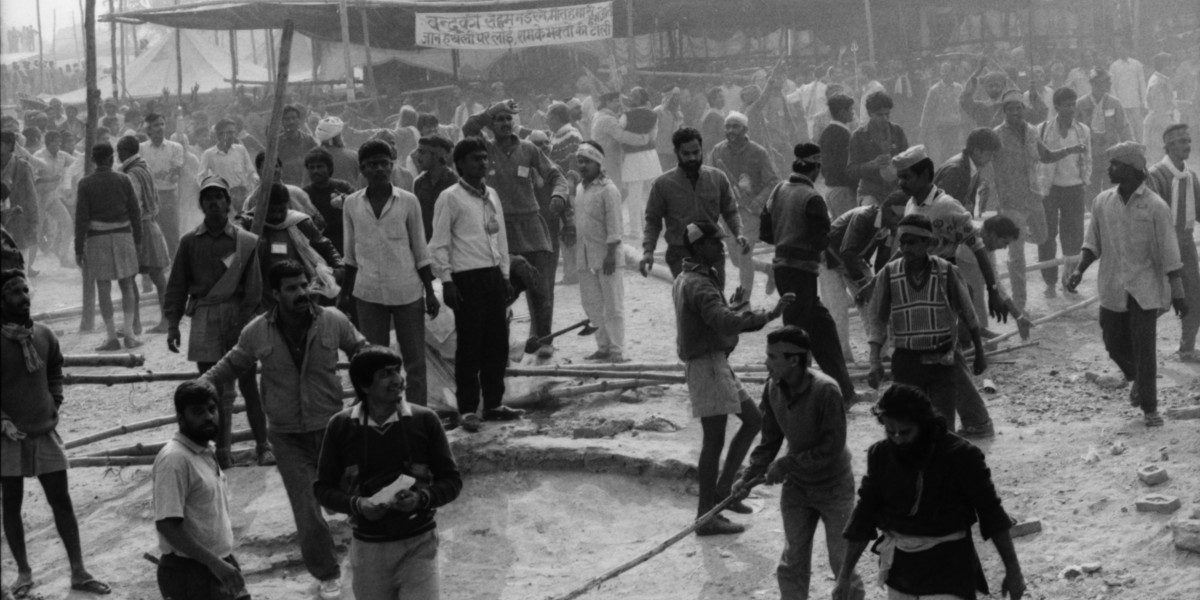 With the long-awaited Ayodhya verdict just hours away, The Wire brings you photographs of the fateful day 27 years ago – December 6, 1992 – when the 450-year-old Babri Masjid was torn down.

Taken by photographer Sondeep Shankar, the pictures show pivotal moments from where rioters can be seen on top of the mosque to other moments where karsevaks can be seen reading newspapers while sitting on stones meant for the construction of a Ram Mandir.

Following the Ayodhya incident, the country witnessed massive riots that killed over 2,000 people. 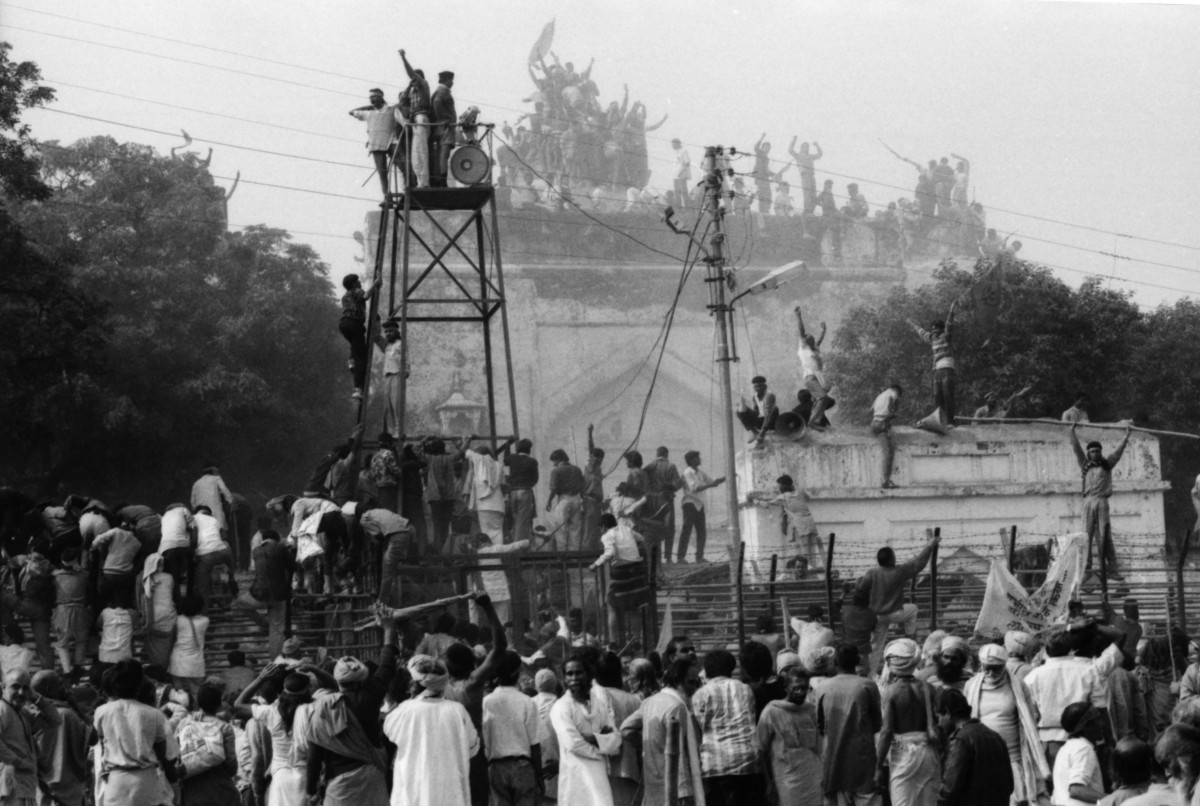 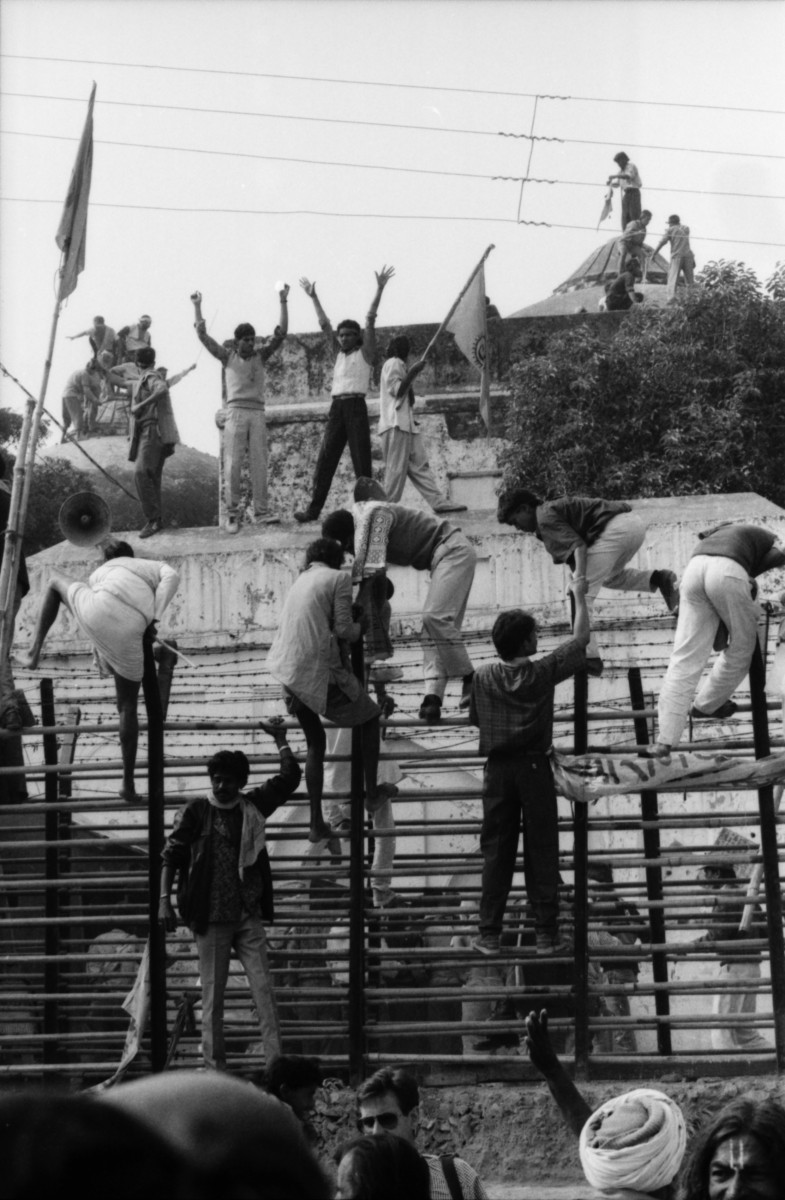 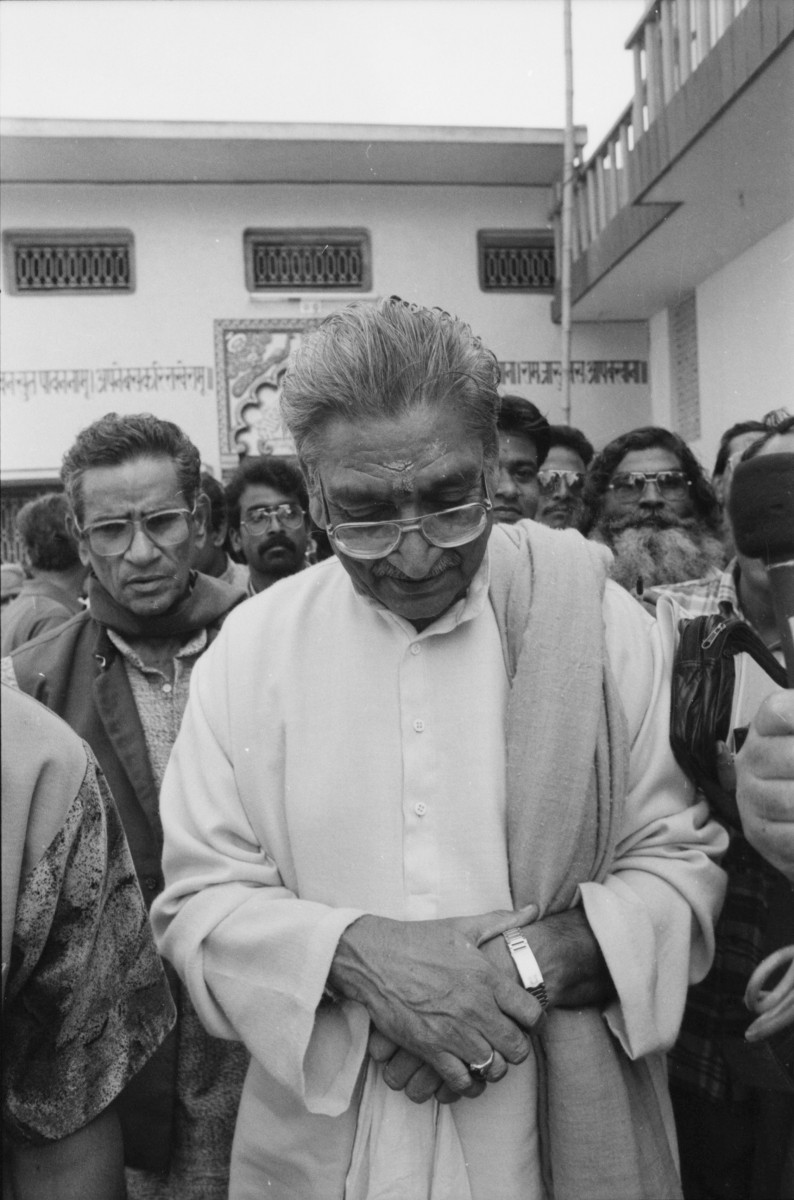 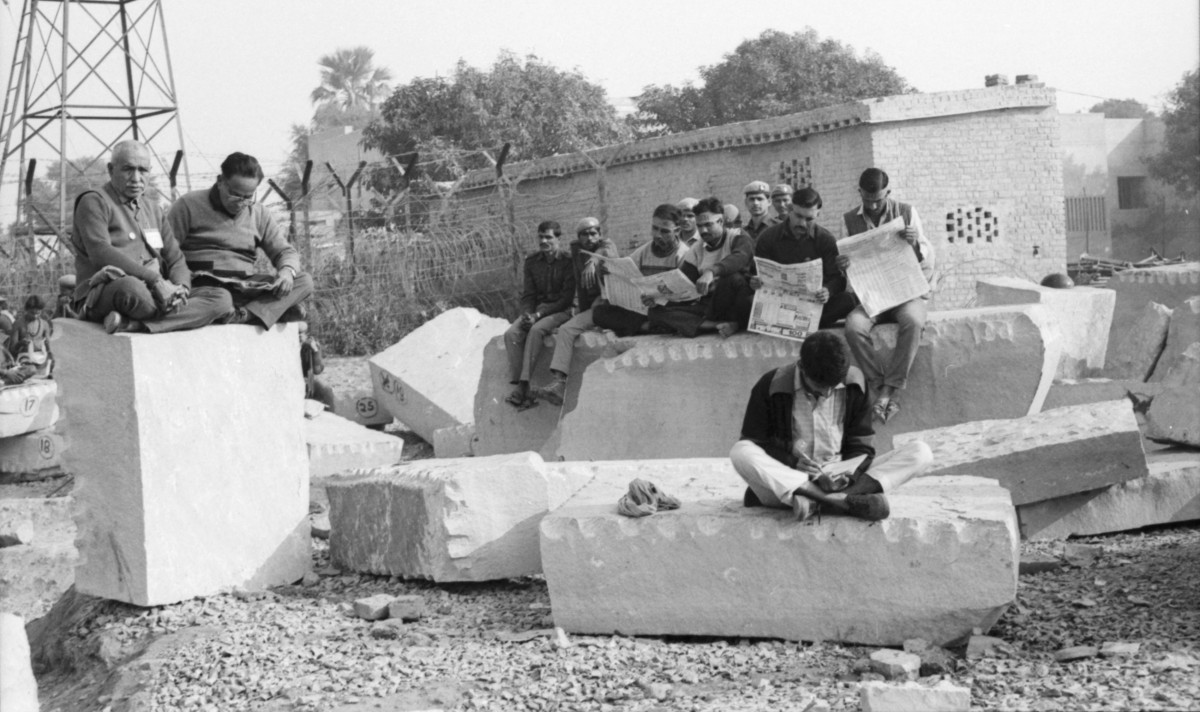