As 2022 Begins, Make No Mistake That an Epistemic Shift Is Underway

If the desired curtailment of constitutional democracy were to result from the democratic process itself, a populist endorsement would have been achieved for the transformation, and the nomenclature of fascist overthrow neatly averted. 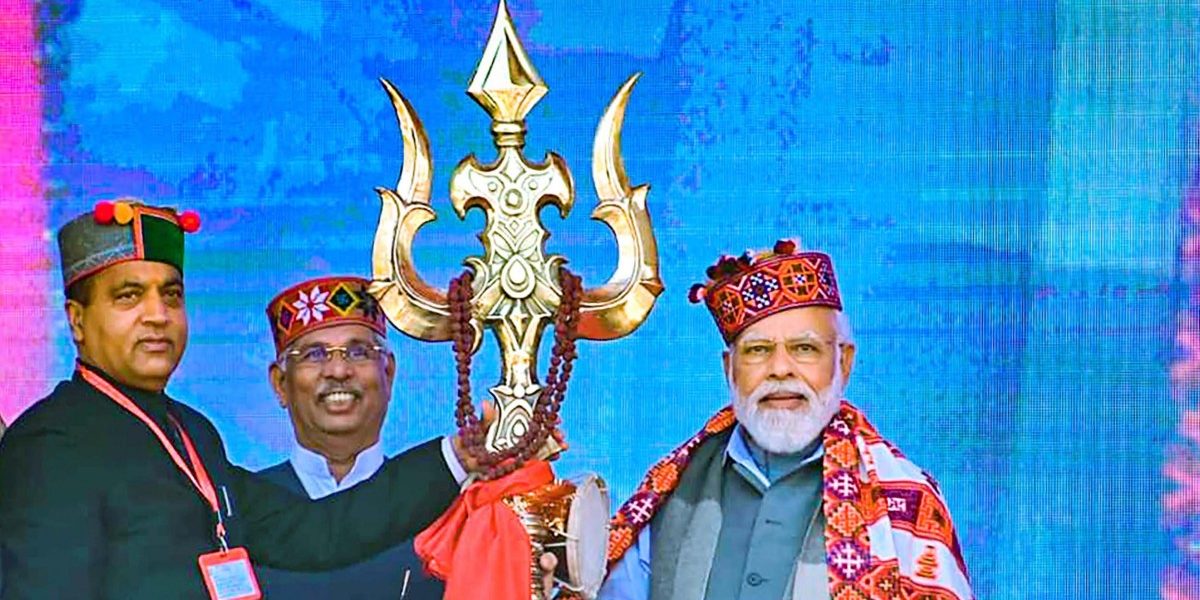 One view still holds to the faith that “it cannot happen here”.

The other cautions that “it is indeed  happening here”.

There are those of us who think that the recent ruthless resurgence of right-wing aggression is but merely epiphenomenal, directed at the short-term goal of achieving electoral victories in the forthcoming assembly elections.

And there are those who read a macro-historical text in that resurgence.

The first view contends that so long as it is still only the Constitution that validates political power in India, we may look at the contemporary moment only as an exacerbated lurch that carries no systemic consequence.

The darker read, however, portends that it is precisely a shift away from constitutional legitimation of state power that is being attempted.

After all, they ask, how can it be comprehended that demands made for freedom (azadi) from want, casteism, bigotry, gender oppression, corruption, compromised operations of prosecution and justice that violate the principle of “equality before the law” et al. by young, idealist intellectuals could have been read as “sedition”, particularly as no call to arms has accompanied such assertions, while a straightforward call to arms to perpetrate genocide and an overthrow of the secular state (as happened at the recent Dharma Sansad at Haridwar) should have drawn only a Section 153 IPC arraignment.

This argument acquires piquancy from the fact that thus far those who claim to govern in the name of the constitutional scheme have made no comment on the averments made at the aforesaid Dharma Sansad (and indeed, being made rather continually since then here, there and elsewhere).

Also read: If Modi Was the Star of Biden’s Democracy Summit, Why Are His Followers Wrecking His Image?

A third view, thus, may be considered, one which holds that pressing electoral majoritarianism for victory at the hustings is a phenomenon intimately related to the larger systemic putsch.

Namely, that the systemic transformation in the character of the Indian state is not for now being pinned on any direct and violent overthrow, but by the tactic to acquire popular legitimation for that transformation through electoral victories on a pan-India scale.

Were the ruling party to win elections across a swathe of regions chiefly on anti-Muslim, anti-Christian polemics, even if only some 40% citizens endorsed that platform, these victories could be construed as an all-India  mandate to push ahead for a constitutional change-over that sets apart Hindus as primary claimants to nationhood.

Such a course would have the advantage of pushing aside the opprobrium that the right-wing in India had followed an authoritarian coup, familiar to many in other parts of the world.

Thus, the establishment of a sectarian state could still be seen and projected as only a consequence of democratic politics itself.

This then might explain why the ruling BJP invests every ounce of both popular and governmental energy and state infrastructure towards winning the least of electoral contests, and why a captive media is enabled to propagate that the 60% of citizens who remain inimical to these attempts may not, at bottom, be so averse to the change-over as busybody Nehruvians and sundry liberals think they are.

If the desired curtailment of constitutional democracy were to result from the democratic process itself, a populist endorsement would have been achieved for the transformation, and the nomenclature of fascist overthrow neatly averted.

Such an eventuality would obviate a prospective downgrade of the nation by the democracies of the world, many of whom are anyway ranged against the “menace” of an “Islamic take-over”.

Indeed, India could come to be seen as having achieved a consequence that those others have been unable to achieve.

Also read: Democracy Is Failing in India and the World Over. But the Answers to Save It Lie Within

Think, for example, of the white supremacists in the United States who hold that America is first and foremost a Christian country and that the American constitution should so designate it.

What all that clearly implies is that the political forces – and the people at large – whose allegiance to India’s secular-democratic constitution remains a matter not of convenience but of principle may have more to think about than a pyrrhic victory in one state or another.

A second freedom struggle may indeed be called for – one that looks upon right-wing driven dislodgements of republican democracy and all its constitutional accoutrement with the same disfavour as it looks upon  armed left-wing projects to overthrow the state.