'Your Knowledge of History Is Highly Polluted': A Response to Anantkumar Hegde

"If the task of drafting the constitution had fallen into the hands of the likes of you and your ancestors, the illusionists, then you would have created hell and called it heaven." 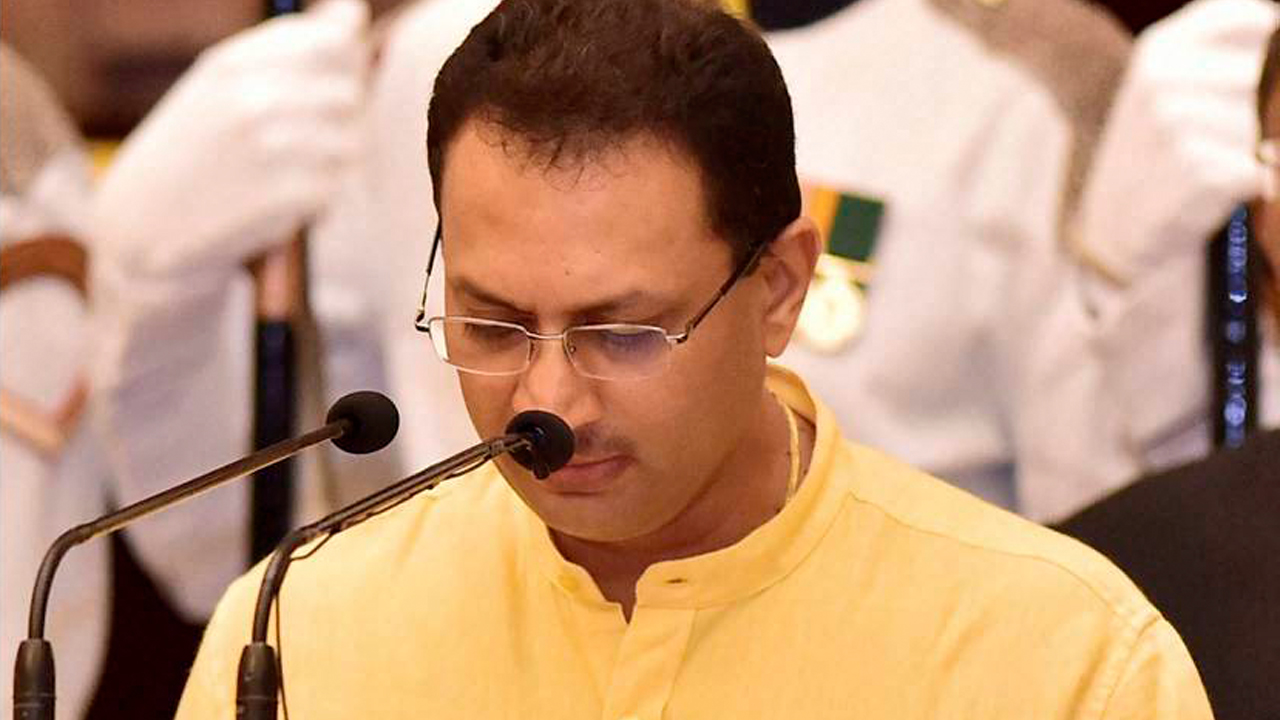 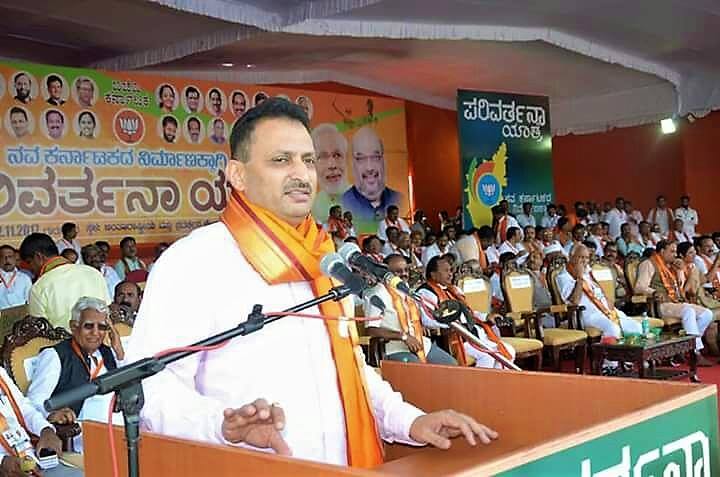 Union minister Mr Anantkumar Hegde ji, it is frightening to have to listen to the words you have spoken at Kuknoor in Yelburga taluk. “Those who are unaware of their parentage are the ones who call themselves secularists,” you say deridingly. Now we have to make you aware of your own parentage. It is hatred that is your father, intolerance your mother, illusion your ancestry, falsehood (mithya) the source of your knowledge. I think this should be enough.

What hurts me even now, whenever I remember it, is Atal Bihari Vajpayee, BJP’s leader, being in an insensate state. Similarly, George Fernandes, a part of the NDA and who comes from a socialist background, is also in an insensate state.  It then seems that precisely because leaders like these are not active in your party that the present BJP and the NDA end up making such senseless and irresponsible statements.

And then another statement of yours, “Every human being is an animal when he is born but it is what he does that makes him a human being.” In your case, I somehow feel it is quite the opposite. Even amidst the din you make, I would request you to pay attention to Kuvempu’s concept of “Being the universal human at birth itself”.

Furthermore, your knowledge of history is highly polluted. You say that the deformity called caste has grown in recent times. I have noted that you said “…in recent times”. In that case, which era’s caste would you want? That of the Peshwas? At the time of the sepoy uprising, if the British were to lose their war against the Peshwas, then Peshwa rule would end up creating hell for marginalised communities. This is what the highly enlightened members from these marginalised communities felt, including Jyotiba Phule. What was the reason? Why did they feel so? If you understand this, you will understand India.

Then, like a battle cry on the warfront, you said, “We will change the constitution…that is why we are here!” If the task of drafting the constitution had fallen into the hands of the likes of you and your ancestors, the illusionists, then you would have created hell and called it heaven. Mother India survived precisely because Dr Ambedkar drafted the constitution. Care should be taken to ensure that constitutional amendments move follow the principles of the constitution’s preamble. It would bode well for you to remember this, especially as a member of parliament.

Recently, there are some rumours that have been circulating widely. If the BJP comes to power in Karnataka, then the vibhuti-across-his-forehead-Yeddyurappa will start sporting the Vaishnavite tilak (urdhva pundra), together with a shell and gong placed in his hands. The rumours also say Anantkumar Hedge himself will become the chief minister. Going by BJP’s Delhi-Nagpur lagaami politics, the rumours seem to hold some truth. And if this were to happen, there is widespread dread that you will turn Karnataka into a graveyard. In that scenario, even Yeddyurappa might seem like a better option. Instead, the wise voter may decide that since such a bleak scenario faces Karnataka, with either of them at the helm, they should make sure that the BJP loses the election. I believe that will happen, because our mythology and history have consistently shown that we do not tolerate certain limits being crossed.

Now, a few words for you. The religious fundamentalists who were rattled by Kuvempu’s rationality kept responding abhorrently to him. Kuvempu, unperturbed by all this, said, “Those who enter the wrestling ring ought to wear a loincloth. I will not battle with those who don’t even wear one.” I would ask you to keep these words in your mind. Maybe then you, and the likes of you, who make the streets your battlefield, could save yourselves some humiliation.

Once, Yogendra Yadav (Swaraj India’s president) and I were discussing the word secularism. “There is no proper translation in India’s vernacular languages for the word secularism. Instead of translating, we need to search for a word from amongst us that is its equivalent. In India, dharma is usually understood to mean ‘duty’, and words such as vrittidharma (duties towards one’s profession), rajadharma (duties of the king), putradharma (duties of the son) are born from that very meaning. Can you find a word for secularism?” he had asked. Just like the way plants absorb muck, producing fruits and flowers, the muck of your speech has transformed itself, birthing a new word for secularism. That word is sahanadharma (religion of tolerance). This sahanadharma ought to exist within religion, as well as between different religions. Since I came upon this word because of you, Mr Hegde sahib, I thank you.

Translated from Kannada by Rashmi Munikempanna.

Devanoora Mahadeva, acclaimed Kannada writer, Dalit activist and Swaraj India leader, is the author of Kusumabale, which won the 1990 Sahitya Akademi award. He was also conferred the Padma Shri in 2011, both of which he returned, in 2015, to mark his stand against growing intolerance in the country.

This article was originally published by Indian Cultural Forum.