An NIA team has visited Amravati for probe. 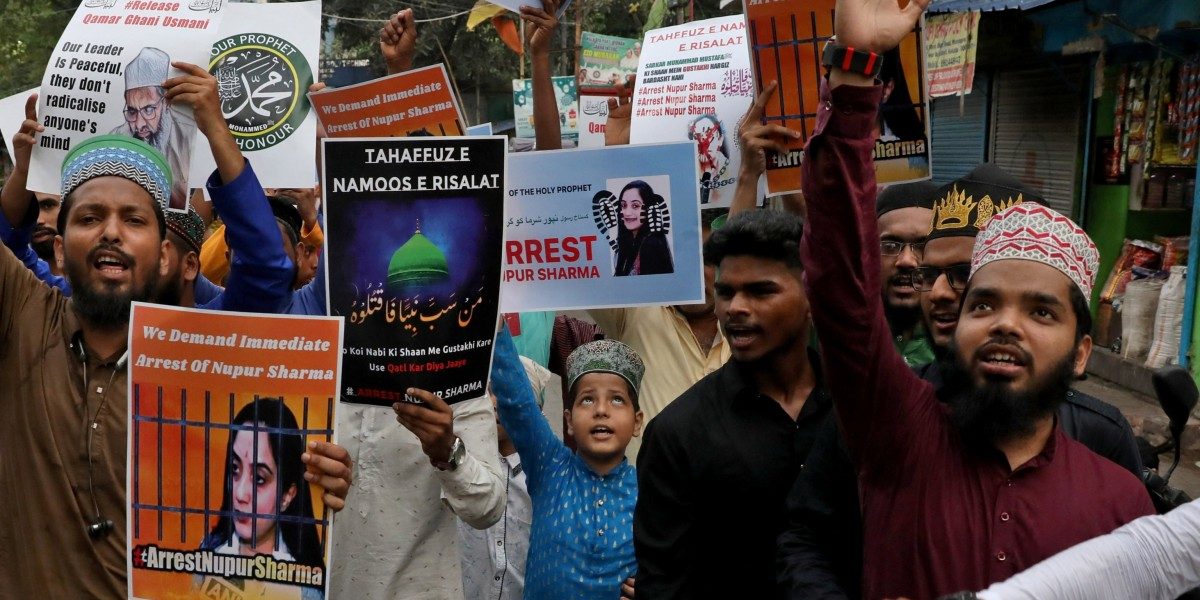 Nagpur: The killing of a chemist in eastern Maharashtra’s Amravati city was related to social media posts supporting suspended BJP leader Nupur Sharma, police said on July 2, even as the case was handed over to the National Investigation Agency.

The alleged master-mind of the killing was also arrested during the day, said a senior official. This was the seventh arrest in the case.

The crime branch of Amravati city police arrested Irfan Khan (32), a local resident, from Nagpur in the evening. He had allegedly hatched the conspiracy to murder Umesh Prahladrao Kolhe (54), who ran a medical shop in Amravati, and roped in others, said city police commissioner Dr Aarti Singh.

Kolhe was stabbed to death around 10.30 pm on June 21 near Ghantaghar in Shyam chowk area of Amravati.

Deputy Commissioner of Police Vikram Sali told reporters that on the face of it, the killing was linked to certain posts that Kolhe had shared in WhatsApp groups, supporting Sharma who has been suspended by the BJP for making controversial comments about Prophet Mohammad.

Sali said some of the accused had watched Kolhe’s movements for three days prior to the killing. Police arrested two of the accused on the basis of CCTV footage and also seized the knife used in the crime.

An NIA team visited Amravati on Saturday for probe. Earlier, the Union Home Ministry spokesperson tweeted that the probe has been handed over to the central probe agency.

A team of Anti-Terrorism Squad (ATS) of state police from Aurangabad also visited the city, said an official.

Kolhe’s killing had taken place a week before two men hacked to death a tailor in Rajasthan’s Udaipur before posting videos online saying that they were avenging an insult to Islam. The NIA is also probing the killing of the Udaipur tailor, Kanhaiya Lal.

As per the police, Kolhe was stabbed in the neck by the assailants who rode a motorbike when he was returning home on his two-wheeler after closing his medical shop.