How AIMIM Has Emerged As the Principal Challenger of the BJP, Not 'Secular' Parties

Although launched from a dominantly Muslim base, the Owaisi-led AIMIM sees itself as a new political force that seeks to speak not just for Muslims but a conglomerate of India’s marginalised sections. 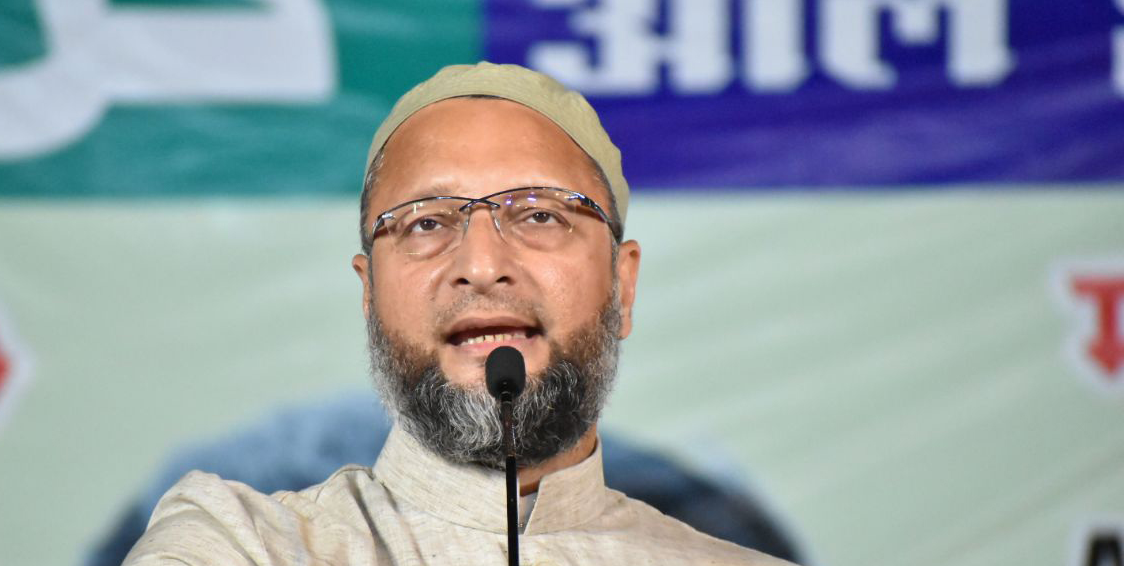 One of the chief successes of Hindutva politics has been to oversee the alienation of Indian Muslims.

Over the last six years, the message that has gone out is whereas it is normal to woo different social segments of the polity as potential vote banks but speaking for Muslims constitutes not just communal, but amounts to anti-national politics.

Three legislations enacted by parliament in recent months have drawn opposition from the people of India; yet it is noteworthy that only protesters against the Citizenship Amendment Act (CAA) and the reading down of Article 370 have been dubbed as anti-national elements. Thankfully, no one yet has been bold enough to attach that ubiquitous epithet to the farmers, protesting across the country calling for the repeal of the recently enacted farm laws. It is worth noting that even the farmers’ union affiliated to the Rashtriya Swayamsevak Sangh (RSS) is opposed to the said legislations.

This ejection of Indian Muslims from the national electoral and policy attention has come to comprise a central feature of political “new India”.

Nowhere have the effects of this ideological drive been more felt than in the deliberations and praxis of the Congress party. A report brought by the party after its worst performance in the 2014 general elections, and known as the A.K. Antony report, has put the matter baldly: “the grand old party has been suffering setbacks because it has come to be seen as an anti-Hindu, pro-Muslim party.”

However much the ruling Bharatiya Janata Party (BJP) may have ‘sloganised’ its rhetoric ‘sab ka saath, sab ka vikaas (standing by everyone and winning everyone’s trust)’, it is to be understood that Indian Muslims cannot be considered a constituent of that totality, canny rhetoric notwithstanding. It is not just in the matters of electoral representation but even in exercising their right to protest the indignities they suffer on a daily basis. 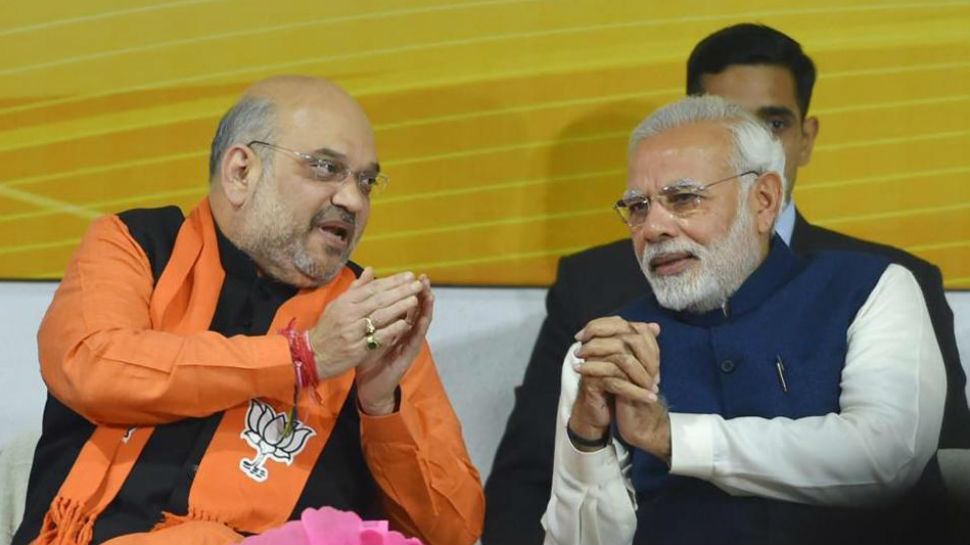 As the Indian Express has put it editorially, the success of this rightwing drive has tended to oblige the other national party, the Congress, to pursue its recent politics in consonance with this transformed social and ideological landscape regardless of the fact that some 63% of the Indian electorate voted against the ruling BJP in the General Elections of 2019

It further notes that Indian Muslims have throughout India’s post-independence history trusted their fortunes with all sorts of political formations, none of them led by Muslims. But the events of the last six years of national life could not but have engendered a rethink about that course, as Muslims have come to see that most “secular” parties are now hesitant to include their concerns as equal citizens in their democratic practices, albeit with honourable exceptions.

Yet, it would be gross and inappropriate to consider the All India Majlis-e-Ittehad-ul-Muslimeen (AIMIM) as a communal outfit, established to further the prospects of only Indian Muslims.

Although launched understandably from a dominantly Muslim base, the Owaisi-led AIMIM sees itself as a new political force that seeks to speak not just for Muslims but a conglomerate of India’s marginalised sections. This is substantiated by the remarkable fact that its ticket distribution in the recent elections has included a number of non-Muslim candidates.

Especially, those that may have listened with care to the enunciations made by the outstandingly intelligent and patriotic Asaduddin Owaisi will have noted that the central burden of his perorations has been to restore to all marginalised sections – including the Indian Muslims – the rights of citizenship granted to all Indians by a republican constitution.

His heartfelt cry repeatedly has thus been to bring back the principles of inclusive and secular politics that he rightly sees as having been trampled underfoot by the Hindutva juggernaut. Indeed, in pursuing this course, the AIMIM rather shames hitherto “secular parties” into taking a hard look inward into the not-so-subtle compromises they have succumbed to make with their purported ideological protestations.

Most of all, the AIMIM thus invites the Congress party to come out bold to counter the forces of the communal right not on the terms set by them but on the founding convictions of its own. 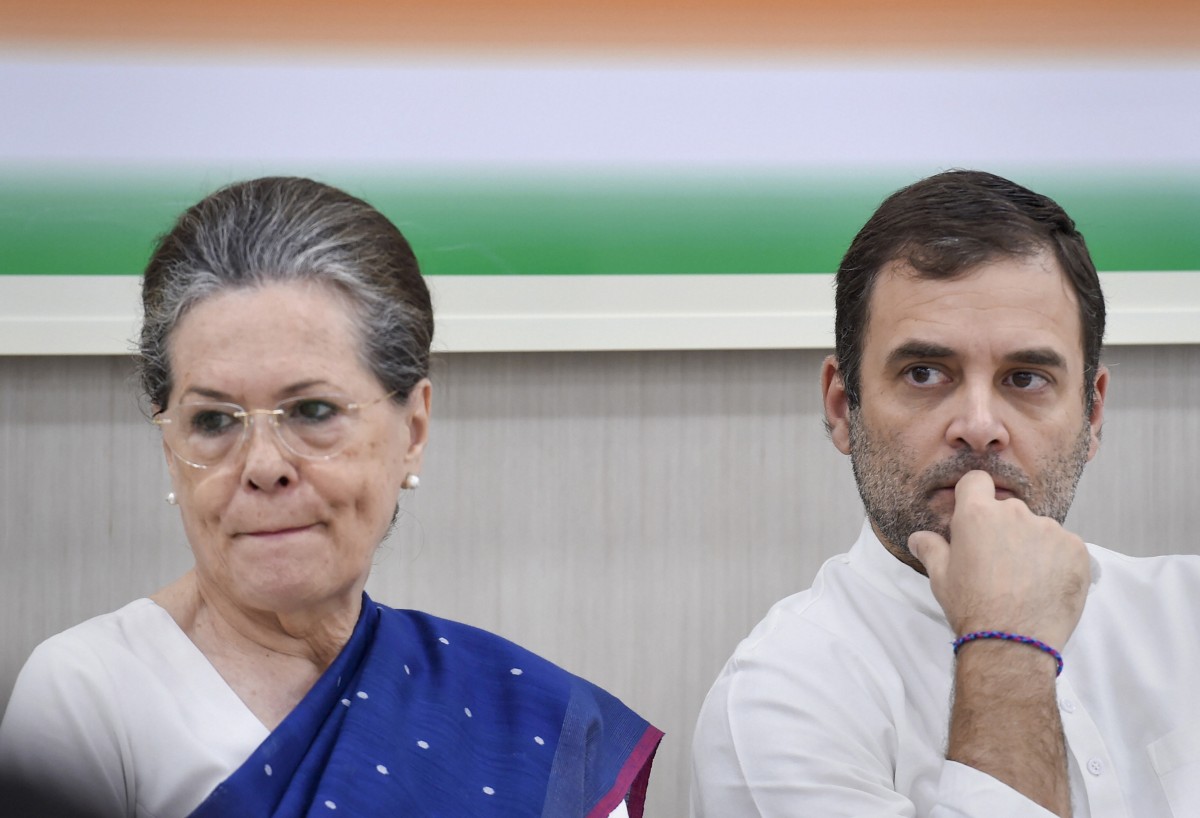 Accused of causing “radicalisation” among Muslims, Owaisi asks in return whether it is not the case that the most profound and deleterious radicalisation has been engineered by the right-wing forces, as more and more secular Hindus are sought to be converted to the terms of political Hindutva.

Even in the matter of so localised an occasion as a municipal election in Hyderabad, canvassing scions of the BJP have made a reference to the prime minister as ‘Hindu Hriday Samrat’.

No doubt, there is a need to sift the reactive fulminations of some hotheads within the AIMIM from the core of its ideological effort. Its central message seems to carry to sections of the polity who are in no way at the centre of any sort of  “Muslim” politics, or any covert conspiracy to revive the politics of the Muslim League.

Any perusal of speeches made by Owaisi, in parliament and outside, will show that his agonised concern is to re-establish constitutional verities without discriminatory practices, and to foreground the patriotic citizenship of Indian Muslims who reject both the politics of the erstwhile League and of its brainchild, Pakistan.

The politics of Hindutva understandably thinks that the best way to meet this new vibrant participation in democracy is to give the dog a bad name and then kill it.

The other charge levelled against the AIMIM is that its participation in electoral politics fractures the secular vote. It may be asked as to why is it that even in straight contests with the ruling BJP, candidates of ‘secular parties’ continue to suffer electoral defeats.

Or, why it should be the case that, for example, in the forthcoming elections to the West Bengal assembly, secular forces should be so insistent on dividing the secular vote. Is it not likely that a TMC and the Congress-Left combine, should that materialise, will not but facilitate the BJP to further consolidate its impressive gains in that so consequential part of the republic?

It may, therefore, be more sagacious for parties opposed to the BJP to evaluate the AIMIM phenomenon without blinkers and with empathy, and to prepare to build political coalitions crying to be made.

Only a deucedly cunning or blinkered view would consider Owaisi as doing politics that challenges the constitutional regime. That challenge may indeed be coming from political forces of greater repute.