Such carts are also banned 'within a 100-metre range of religious places, gardens, public places, schools and colleges,' an AMC office bearer said. 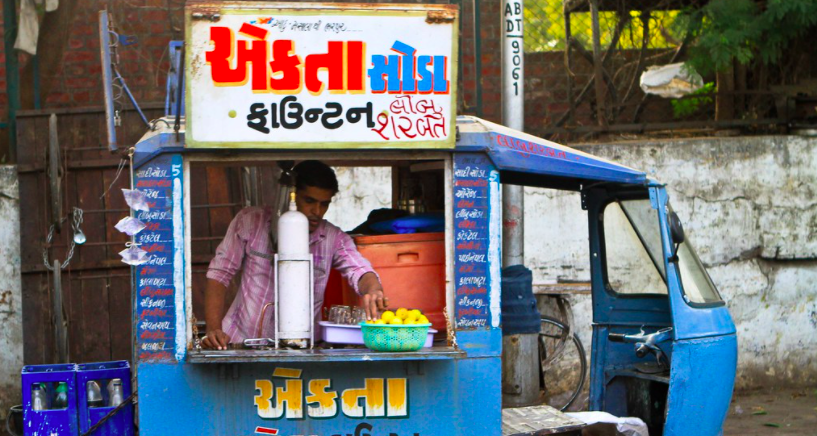 New Delhi: The Ahmedabad Municipal Corporation has decided to remove all stalls selling non-vegetarian food from the main roads of the city, becoming the fourth civic body in the state to do so.

Indian Express has reported how, earlier, political leaders of the Rajkot, Vadodara and Bhavnagar civic bodies have issued directions to remove non-vegetarian food carts. Some had been also physically removed as part of “anti-encroachment drives” without the Standing Committee’s permission, the report said.

The Standing Committee is the apex body for clearing proposals and has elected corporators as members.

The head of the Town Planning and Estate Management Committee of the Ahmedabad civic body told the newspaper that stalls selling non-vegetarian food, including eggs, would be removed after an exercise to check them begins on Tuesday, November 16.

In addition to main roads, such carts are also banned “within a 100-metre range of religious places, gardens, public places, schools and colleges,” said Devang Dani, who cited complaints from morning walkers, residents visiting religious places and parents, of foul smell from these carts.

“They were leaving a negative impact on the minds of young children,” he added.

The state Bharatiya Janata Party has appeared to distance itself from these moves, with state president C.R. Paatil telling Indian Express that the decision to remove the food carts was the “personal opinion” of the politicians and that the state BJP had nothing to do with it. “We will not implement it across the state,” Paatil also said.

The Gujarat chief minister Bhupendra Patel also said that his government has “no issues with who eats vegetarian or non-vegetarian food.” Patel appeared to hinge the decision on health and traffic.

“The food sold on these carts should not be harmful to health and if they obstruct traffic, the municipal corporation can remove them…But to raise issues about vegetarian-non-vegetarian… anyone can eat whatever they want, we have no objection to that,” he said.

In October, Karnataka Police had allegedly refused to register an FIR when a Muslim family approached them alleging that their chicken shop had been vandalised by a Hindutva group which demanded that it be closed for a temple opening,

In the same month, videos showing members of rightwing Hindutva outfits mobilising outside meat shops to shut them down during the Navratri period, emerged on social media from several north Indian cities.