Mohammed's family and social activists have alleged the involvement of cow vigilantes from right wing outfits. 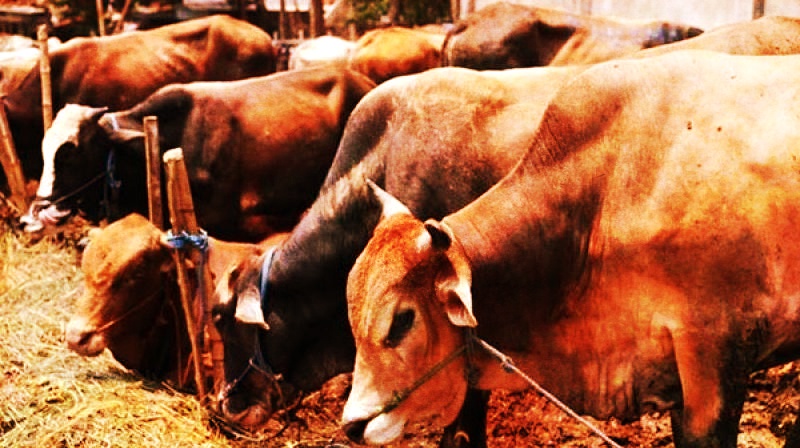 State governments have also been told to file status reports on their progress in preventing cow-related vigilantism. Credit: PTI 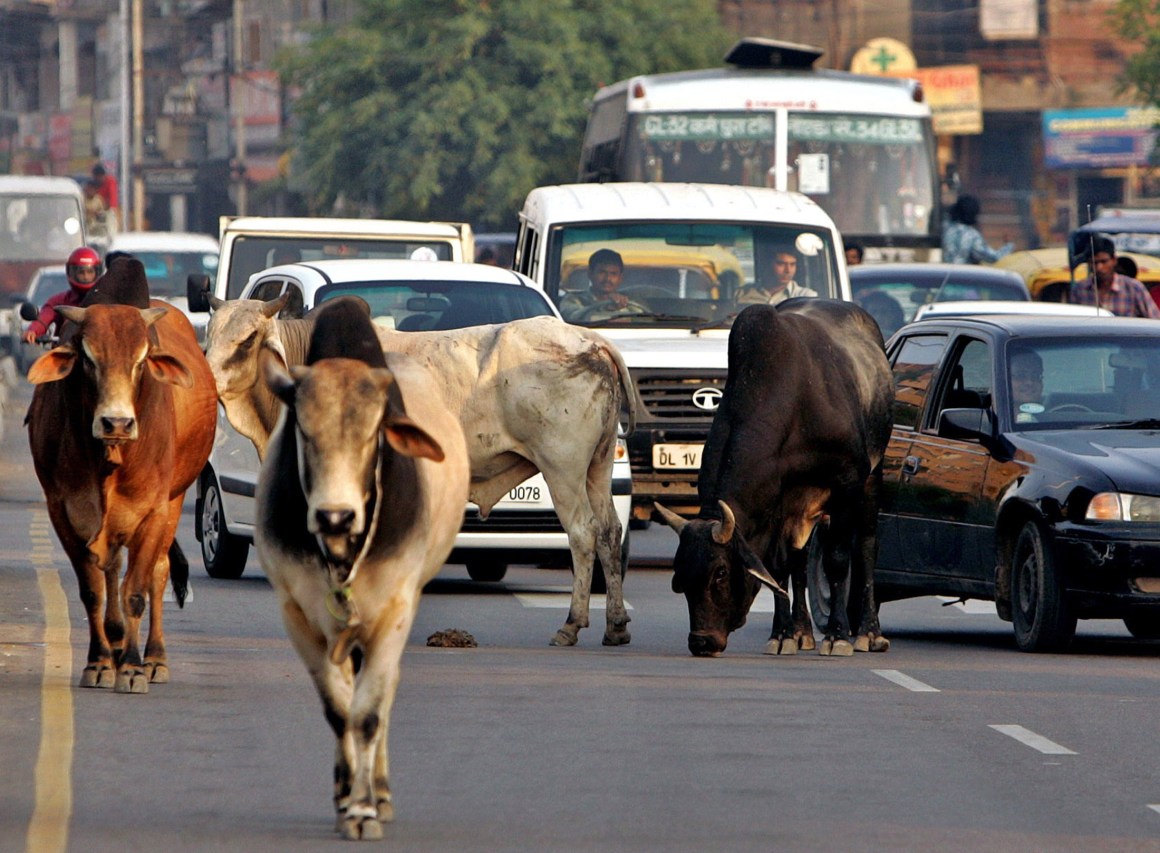 Jaipur: Months after a 55-year-old dairy farmer, Pehlu Khan, was assaulted by self-styled cow vigilantes for ‘illegally’ transporting cattle in Rajasthan’s Alwar district, another dairy farmer in the state, Umar Mohammed (35), was allegedly shot dead and later thrown on railway tracks by cow vigilantes in Bharatpur on November 10. He was transporting cows to his home in Ghatmeeka in Pahari tehsil of the district.

The Alwar police discovered Mohammed’s body on the railway tracks near Ramgarh station. They also found an abandoned vehicle in the Govindgarh area on the same day. While the police are yet to establish the link between the two, the family of the deceased dairy farmer has said some unidentified people opened fire on Mohammed and two others – Tahir and Jabba – killing him on the spot while they were returning home on the same vehicle that was found abandoned.

“Tahir called us on Friday morning and said that on their way back home, they were attacked by six to eight people near Gahan Kar village. They shot Umar twice and we weren’t sure whether he was alive or not as he had to run from the site to save himself,” Rajjak, a relative of Mohammed told The Wire.

Tahir Khan suffered a bullet injury on his shoulder and was admitted to a hospital in Ferozepur in Haryana.

“We were looking for Umar since Friday morning when Tahir informed us about the incident but didn’t file an FIR then. We only had the knowledge that the three had gone to take cows to keep them at home. We were not aware where they were coming from or why they were attacked. We were so occupied with looking for Umar that we couldn’t even contact Tahir after that. When we were informed that the police have discovered a dead body from the railway tracks, we rushed to Ramgarh. The face was so badly damaged that we had to identify him from his clothes and slippers. Now, we have to go to Jaipur for the post mortem,” Mohammed’s uncle, Ilyas, told The Wire.

Speaking to The Wire, deputy superintendent of police (Ramgarh Circle), Anil Beniwal said, “On November 10, two incidents were reported. At 6 in the morning, a mini truck, whose front tyres were missing and rear tyres were punctured was found abandoned in Govindgarh. It had three cows and three calves, of which one of the cows was dead. Soon after, a dead body was found near the railway track in the Ramgarh area, about 15 km away from Govindgarh.”

“A case of ‘cow smuggling’ has been registered under the Rajasthan Bovine Animal Act, which prohibits cattle slaughter and regulates their temporary migration or export.”

Asked how the police is sure that the three men were smuggling the cows, he replied, “In the past too, Tahir has been charged with cattle smuggling.”

Upon Mohammed’s family’s complaint, an FIR was lodged on Sunday under IPC section 302 (murder) and 201 (causing disappearance of evidence of offence). However, the police are keen to arrest Tahir, one of the survivors of the alleged cow vigilante attack.

“We will arrest Tahir once he is out of hospital. If he is innocent, why did he go to Haryana for treatment?” said Beniwal.

The police have not confirmed the use of guns in the alleged cow vigilante attack. “The dead body found on the track had several injuries, the face is badly-damaged because of which the body cannot be the identified. It has now been sent to Jaipur for post mortem to confirm bullet injuries,” he added.

Social worker Maulana Haneef, who is sitting in protest in Alwar, has said that the protest will continue until the police arrests the culprits.

Mohammed, who is survived by eight children, has a good reputation in the village. “Umar was a very decent man. He had no enmity with anyone. It is unfortunate that he has met such an end. People from a Hindu sangathan have attacked him. They always target members of the Muslim community to make them weak and vulnerable,” Sarif Khan (45), member of the district council, told The Wire.

“Who gives them the licence to kill people?” asked Khan.

Demanding that an FIR against the Ramgarh police and the cow vigilantes be lodged immediately, as well as a compensation of Rs 25 lakhs be paid to Mohammed’s family, the People’s Union for Civil Liberties (PUCL), in a statement on Sunday said, “The murder of Umar is a complete failure of the Vasundhara Raje government to protect the Muslim dairy farmers from the killer gau rakshaks. The present state of his body shows the brutality that the police and the gau rakshaks can indulge in.”