Mithlesh Kumar Gautam had written a post on why women should read the constitution and Hindu Code Bill for the nine days of Navratri, instead of fasting during the period. 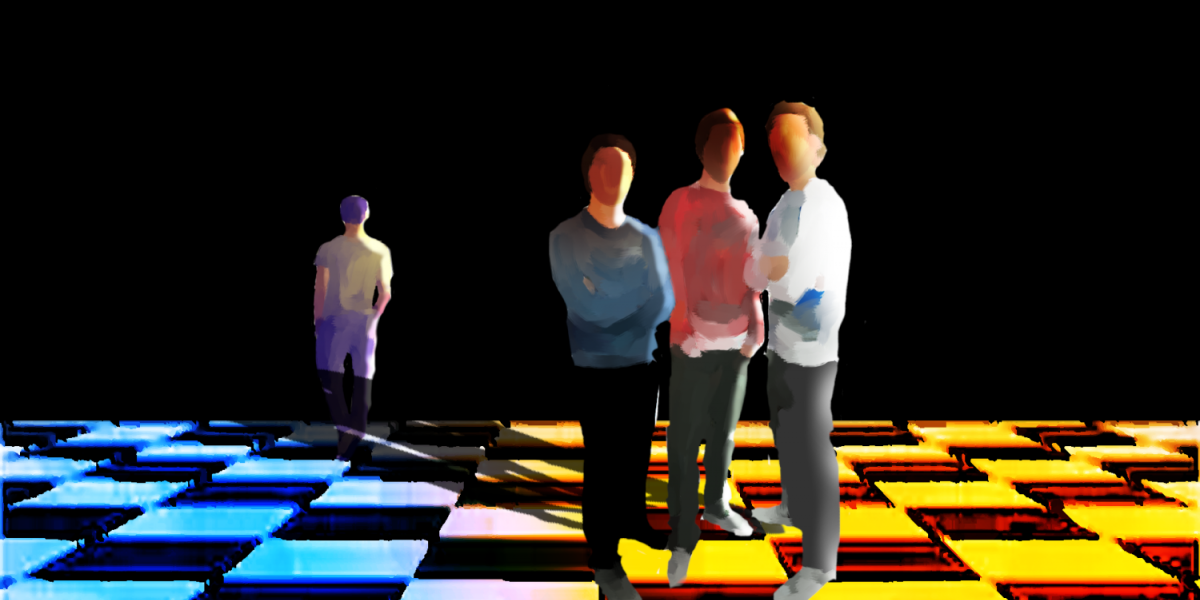 New Delhi: A professor who was fired and banned from an Uttar Pradesh university campus after the Akhil Bharatiya Vidhyarthi Parishad lodged a complaint over a social media post critical of fasting on Navratri has told Indian Express that he was targeted for being Dalit.

Dr Mithlesh Kumar Gautam was a guest lecturer of the political science department at the Mahatma Gandhi Kashi Vidyapith University in Varanasi, from which he was ousted over a post which university authorities found to be “anti-Hindu.”

In Hindi, Gautam wrote on Facebook: “Instead of fasting for nine days during Navratri, it would be better if women read the Indian constitution and Hindu Code Bill for nine days. [Then] their life would be liberated from slavery and fear. Jai Bhim.”

Various news outlets, including The Hindu, noted that activists of the ABVP, the student wing of the Rashtriya Swayamsevak Sangh, took offence to the post and submitted a complaint to the university authorities against it on September 29.

Soon after, an order was issued by registrar Sunita Pandey, which cited as reason for banning and firing Gautam, “a wide scale anger among students which might impact University’s environment and examination (sic).”

Gautam told Indian Express that he, a scholar of the constitution, stands by his social media post. ” I was only talking about women empowerment. The post only advised women to read the Constitution and Hindu Code Bill, and that is not wrong. If they read these texts, they will become more aware,” he said.

Gautam has a Masters degree and a PhD from the same university. He said he was being attacked in such a manner because of his Dalit identity, and also that this was not the first time. He also noted that the institution did not hear his side of things at all.

“In the past too, some Dalit professors were targeted similarly at the university…The people who complained against me wanted to beat me up, but I was not at the varsity,” said Gautam, adding that pamphlets are also being distributed against him.

There has been pressure on the institution’s administration from “Hindu outfits,” he also said.