Mariyamma, who was accused in a robbery case, was allegedly beaten to death in the Addagudur police station. 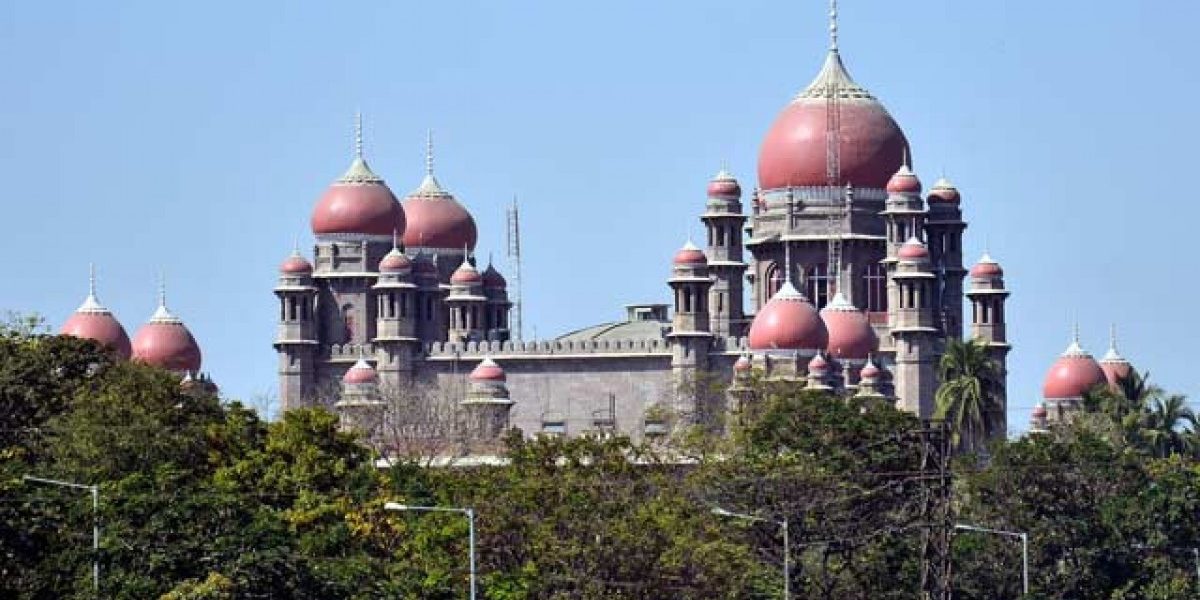 New Delhi: Telangana high court on Thursday ordered for a judicial inquiry into the alleged custodial death of a Dalit woman, Ambadipudi Mariyamma, who was accused in a robbery case, news reports said.

Mariyamma, 40, lived in Chintakani in Khammam district, Telangana. She belonged to the Mala caste, which is a Scheduled Caste category as per the Government of India. She allegedly died of custodial torture in the Addagudur police station on June 18, the report said.

She worked as a cook at a priest’s house, identified as Balashouri, in Govindapuram village of Yadadri-Bhuvanagiri district. The priest lodged a complaint against her with the Addaguduru police earlier this month, for allegedly stealing Rs 2 lakh from his house.

On June 15, the police arrested Mariyamma’s son Uday Kumar and his friend Shanker, as alleged accomplices in the crime, and allegedly tortured them in Chintakani police station, Uday told NewsMinute. Two days later, she was also arrested in the case.

As per the first information report (FIR) filed by the Addagudur police station, cited by the news report, the three accused were brought to the station at 7 am on June 18. The FIR also stated that Uday and Shanker “voluntarily confessed” their guilt, and their confession was recorded by the sub-inspector in the presence of two mediators.

The FIR said that the sub-inspector handed over the three accused to police constables Rasheed and Janaiah. However, after some time, Mariyamma all of a sudden fell unconscious. She was shifted to Bhuvanagiri district hospital at 10 am, and the doctor on duty who examined her declared her dead at about 11.30 am.

Also read: Custodial Deaths in India Are a Cold-Blooded Play of Power and Class

Uday, however, told the news portal that the police allegedly kicked his mother’s stomach with shoes during interrogation. While he and his mother were kept together in the same cell, his friend Shanker was interrogated in a different cell. “Unable to bear the pain, she urinated there itself. She then fell severely ill. At 9.30 am, when they tried to resuscitate her, she died in my lap,” Uday told NewsMinute.

Alleging that the police are trying to cover up the incident, Jaya Vindhyala, a member of the People’s Union for Civil Liberties, filed a petition in the court, demanding that all files related to the case be seized and a magisterial probe be conducted into the death under a sitting high court judge.

Meanwhile, the three police personnel have been suspended until the investigation is completed.

Congress Legislature Party leader Mallu Bhatti Vikramarka alleged that atrocities against Dalits have risen over the last seven years since the TRS government has come to power, and questioned chief minister K. Chandrasekhar Rao over the death of the Dalit woman in police custody.

An anti-torture platform for NGOs, the National Campaign Against Torture (NCAT), documented the death of 125 persons in 124 cases in police custody in India in 2019, according to a June 2020 NCAT report on torture. Of the 125 deaths, 60% belonged to poor and marginalised communities, including 13 victims from Dalit and tribal communities and 15 Muslims.