The accused, Chail Singh, reportedly saw Indra drinking water from an earthen pot "reserved for upper-caste teachers", and proceeded to beat him up. 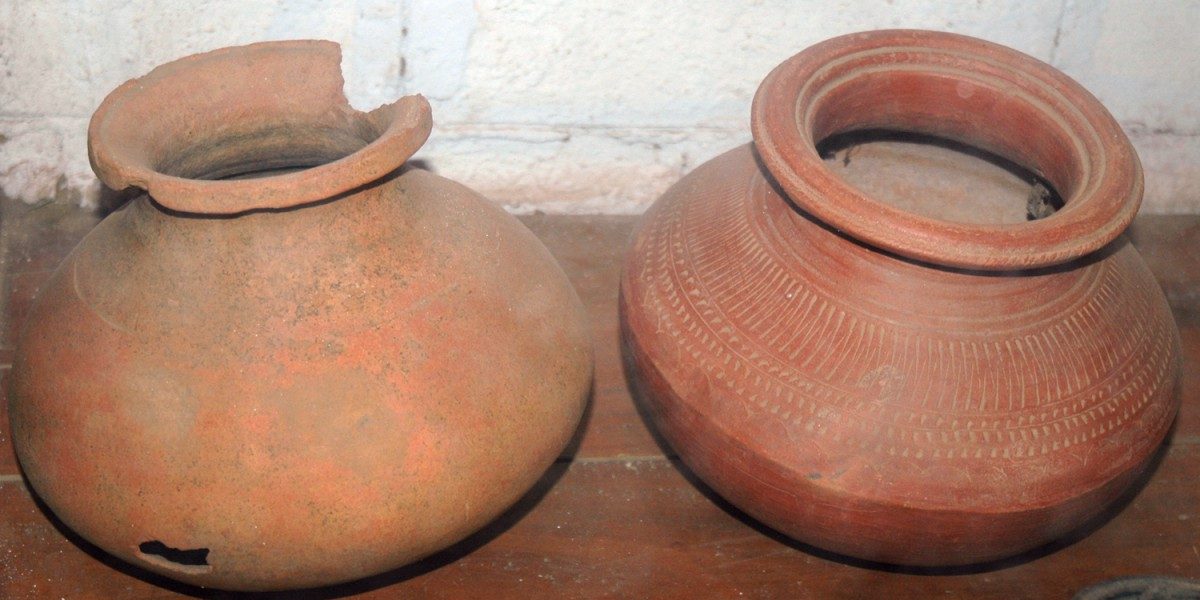 New Delhi: After allegedly being assaulted by his schoolteacher, Indra Meghwal, a nine-year-old boy from Rajasthan’s Jalore district, passed away in an Ahmedabad hospital on Saturday (August 13). His family claims the assault took place on July 20.

According to the Indian Express, the accused teacher has been arrested and booked for murder and under the SC/ST (Prevention of Atrocities) Act. “We have registered an FIR under relevant sections, including murder (IPC) and SC/ST (Prevention of Atrocities) Act. The boy’s postmortem will be conducted and a police team has been sent to Ahmedabad. Further investigation is being conducted,” said Jalore SP Harsh Vardhan Agarwalla.

The accused, Chail Singh, reportedly saw Indra drinking water from an earthen pot “reserved for upper-caste teachers”, and proceeded to beat him up.

“On July 20, my son Indra Kumar, a student of Class 3 at Saraswati Vidya Mandir in Jalore, was beaten up by teacher Chail Singh because he drank water from an earthen pot meant for Singh. My son didn’t know that the pot was meant for Singh, who belongs to an upper caste,” said Dewaram Meghwal, the boy’s father.

Meghwal said his son’s condition deteriorated after the teacher’s violence and he had to be hospitalised. “There was bleeding from his ear and thereafter, he couldn’t move one side of his body. His eye was sore and we admitted him to hospitals in Jalore, Bhinmal, Udaipur before he was referred to Ahmedabad. My son passed away today [Saturday] afternoon. Caste discrimination is responsible for his death,” he told Indian Express.

“The death of a child due to the beating of a teacher at a private school in Jalore’s Saila police station area is sad. The accused teacher has been arrested and a case has been registered against him for murder and under sections of the SC/ST Act. The matter has been taken under the case officer scheme for speedy investigation and punishment for the accused. It will be ensured that the victim’s family gets justice at the earliest. The family members of the deceased will be given a relief amount of Rs 5 lakh from the Chief Minister’s relief fund,” Rajasthan chief minister Ashok Gehlot said.

The Education Department has also started an investigation into the matter, The Hindu reported. The chief block education officer has formed an inquiry committee, which will visit the school.