Apart from the farmers' protest and the sacrilege issue, political parties agree that the polls would be focused on Dalit issues. 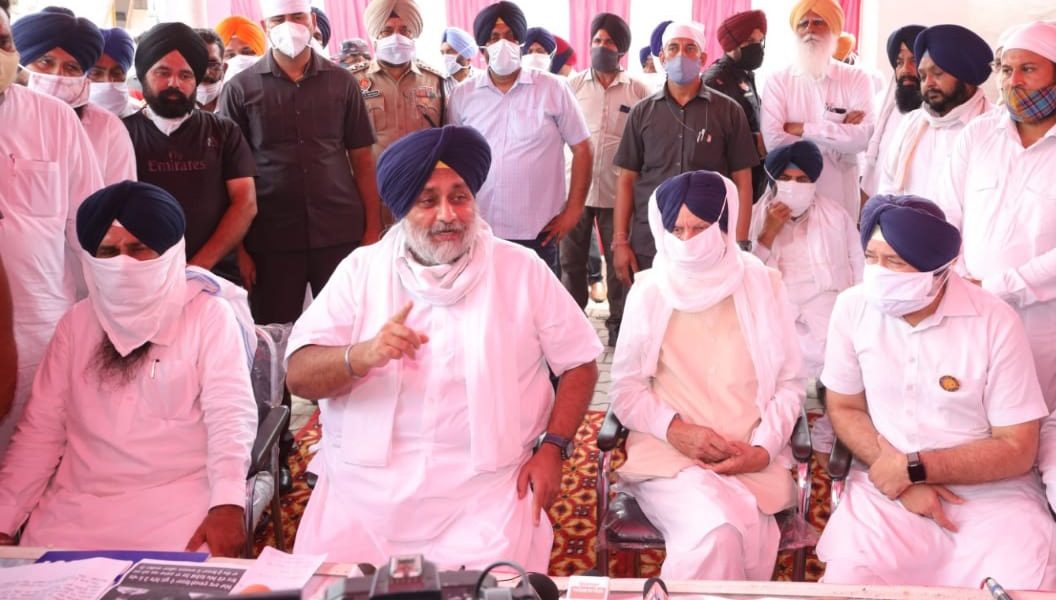 Jalandhar: On April 14, the 137th birth anniversary of Dr B.R. Ambedkar, political leaders in Punjab were making sweeping statements to woo Dalits. The assembly elections in the state are in 2022.

Aam Aadmi Party (AAP) convener Arvind Kejriwal, who had announced that he would make a Dalit person the deputy chief minister in 2017 had failed to form the government in Punjab that year. This time, he has not made any such announcements yet.

Politicians across parties are of the view that apart from the farmers’ protest, the sacrilege issue, drugs, sand, cable, transport mafias and ‘Ghar Ghar Naukri’ scheme of Congress, the other important ground on which the assembly elections would be fought is Dalit issues. This is why SAD, BJP and Congress have been forced to take pre-emptive steps.

Even Congress, which is facing dissidence within the party, owing to Navjot Singh Sidhu’s differences of opinion with  Captain Amarinder Singh was jolted enough in this regard.

The party is being forced to mull announcing a Dalit deputy chief minister or the conferring of cabinet rank to the Scheduled Caste MLAs from the Doaba belt of Punjab – Jalandhar, Hoshiarpur, Kapurthala and Nawanshahr districts – comprising primarily the Ad-harmi and Valmiki community.

Recently, when Punjab ministers and MLAs met the three-member panel of All India Congress Committee (AICC) led by Leader of Opposition in Rajya Sabha Mallikarjun Kharge, and consisting of former Delhi MP J.K. Aggarwal and AICC general secretary in charge of Punjab, Harish Rawat, the Dalit MLAs had pointed out how the Captain’s government had failed to appoint even a single SC MLA as minister in the past four and half years. 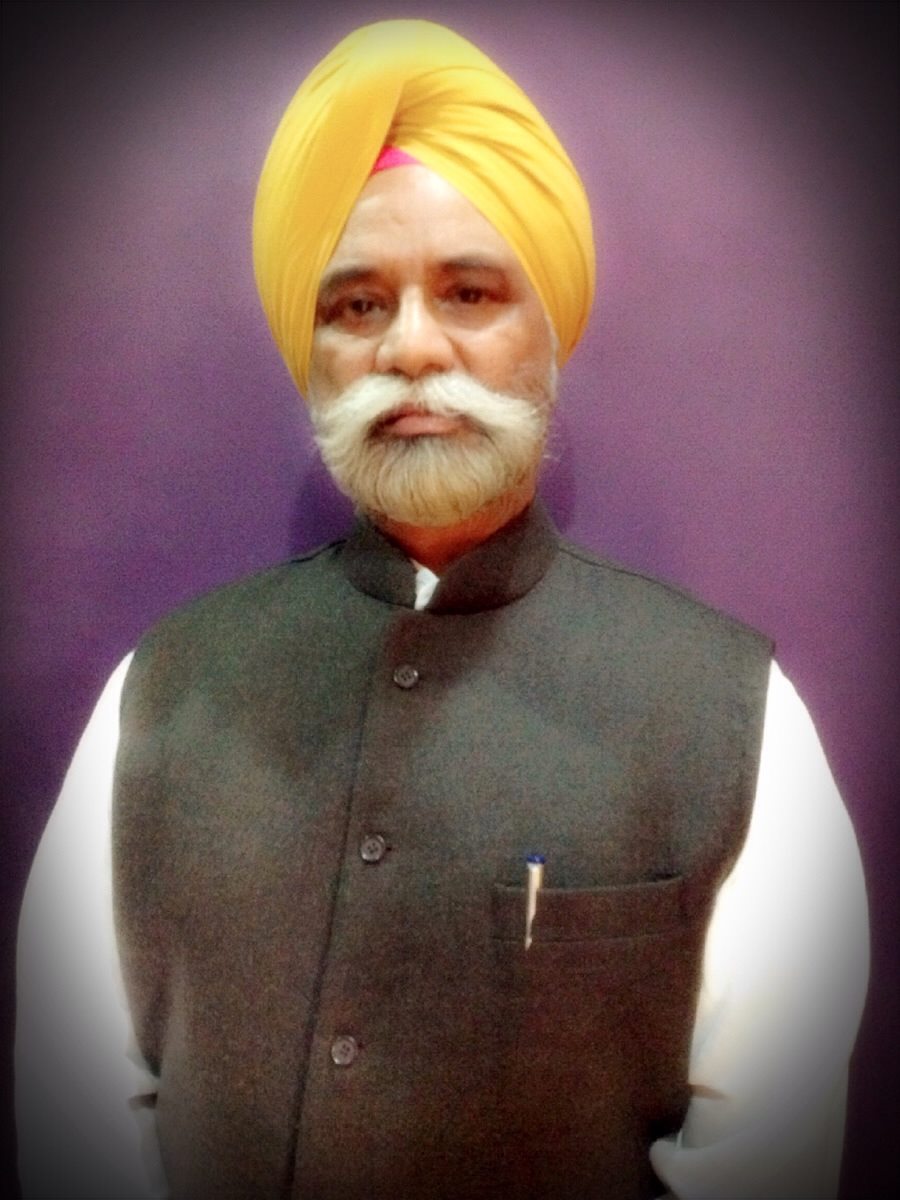 Talking to The Wire, former MLA and senior leader from the Mazhabi Sikh community, Joginder Singh Mann, from Phagwara near Jalandhar lambasted all those who were offering the deputy CM position to Dalit people, which he said was an insult.

He said, “Why can’t a Dalit be made a chief minister? If we go by sheer numbers, then Dalits have the highest numbers in Punjab’s population, so why not give them a fair chance? Dalits are equally competitive but they face discrimination not only in politics but bureaucracy too. Even former Union home minister Buta Singh, despite being a competitive leader, was never made Chief Minister of Punjab. I have sought time from the three-member committee for a meeting and also decided to write to Chief Minister Captain Amarinder Singh and Congress president Sonia Gandhi on this issue.”

Sitting congress MLA from Kartarpur (reserved) seat in Jalandhar district and a third-generation leader, Surinder Chaudhary, who met the three-member panel said that as Jalandhar was the hub of the Ravidassia community and Dalit politics in Punjab, Congress should induct some MLAs from this community in the cabinet and fill this vacuum.

“In the 2002 Captain Amarinder Singh government, the Ravidassia community had been fairly represented but, in this government, they are ignored. Though Charanjit Singh Channi, Aruna Chaudhary and Sadhu Singh Dharamsot were made ministers in the current government, none of them hail from Doaba region. On the other hand, SAD and BJP might be offering Deputy CM and CM’s posts but Dalits are not going to align with them,” he said.

Notably, as per the 2011 Census, Punjab at 31.94% has the highest population of SCs in the country, including Ad-dharmi, Valmiki and Mazhbi Sikhs. 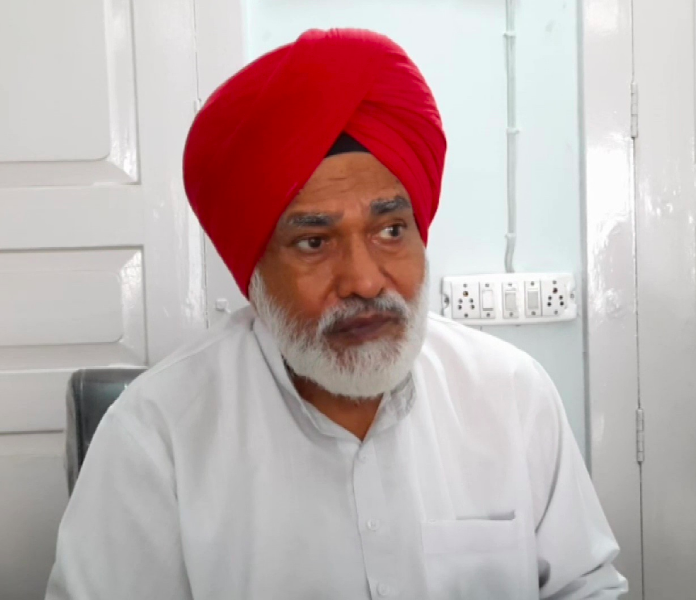 Sitting Rajya Sabha MP Shamsher Singh Dullo said that the Congress should first fulfil the promises which it made to SCs, Backward Classes, Christians, Muslims and even landless farmers.

“The reality is that SCs are not even on the agenda of the Captain’s government. Last year a major SC scholarship scam was unearthed in Congress, which directly affected around 15 lakh SC students in Punjab. I kept demanding a CBI probe in this case but my plea was ignored. Captain government is mafia raj not Congress raj. Deputy CM’s post holds no value, a Dalit needs to become a CM,” he emphasised.

Jalandhar (West) reserved seat MLA Sushil Kumar Rinku also said that as the Congress is in power and it has the chance to lead by example. “Ad-harmi, Valmiki and Mazhbi Sikhs should definitely get their due”, he added.

SAD-BSP alliance on the cards?

After breaking ties with BJP following the three controversial farm laws, SAD is now eyeing an alliance with the Bahujan Samaj Party in Punjab. Punjab has 117 assembly seats. SAD used to contest 94 and BJP 23 of the seats earlier.

BSP Punjab president Jasbir Singh Garhi said that it was good to see how SAD, BJP and Congress were talking about Dalits. “There is no denying the fact that suddenly Dalit issues have gained prominence in the poll-bound state. The reason behind this change is BSP’s emergence at the grassroots level, which these parties view as a threat. They are now adopting divisive tactics. However, the fact is that our support base has been increasing in all sectors and booths of Punjab since the 2019 Lok Sabha polls,” he said. 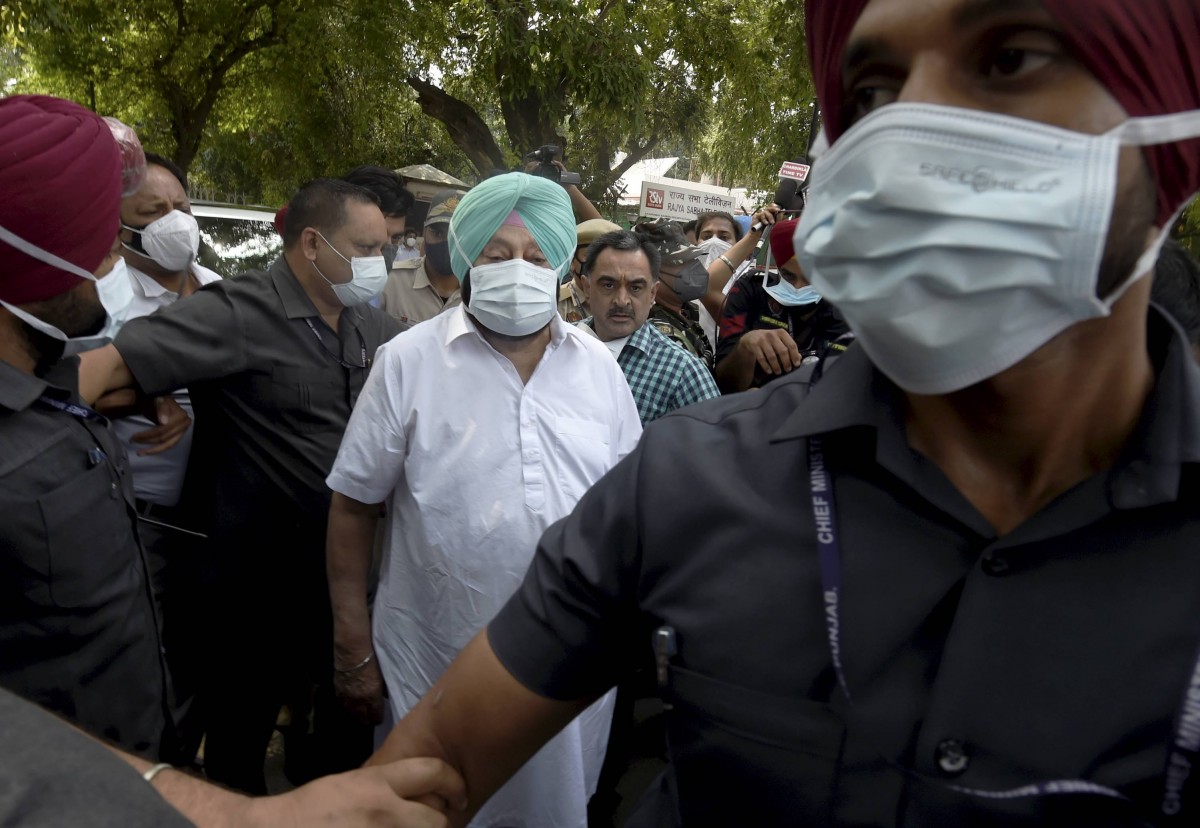 On rumours of a SAD-BSP alliance, Garhi denied any meetings with Akalis and said that any decision in this regard would be taken by party supremo Mayawati.

But interestingly, SAD MLA Pawan Kumar Tinu, who is the party’s prominent Dalit face said, “Yes, meetings have taken place and we are open to an alliance with BSP. The previous SAD-BJP alliance came into existence at a time when it was important to protect Sikh-Hindu unity in Punjab because of militancy. But, now, we want SAD and BSP to come together.”

Commenting on BJP’s announcement to appoint a Dalit CM, Tinu said, “Appointing a Dalit deputy CM or CM is not a big thing. What matters is the ideology of the candidate and the party which is pushing this agenda. When it comes to BJP, Dalits are cautious of its Hindutva agenda, anti-Dalit and communal mindset. If BJP was so much concerned about Dalits, then why not appoint a Dalit CM in Uttar Pradesh first? Instead, they demolished Guru Ravidas temple in Tughlaqabad, Delhi, and brought amendments to the SC/ST Act,” he added.

The SAD MLA also said the Congress, in all these years, did not bring a single Dalit MLA from the Doaba belt in its government.

Earlier it was learnt that the reason behind the delay in the announcement of a SAD-BSP alliance was that the BSP was asking for a  lion’s share in reserve seats in Punjab while Akalis are waiting for an opportune moment. The BSP was also viewing this as a golden chance of revival since 1992, when its nine MLAs had won in Punjab.

In mid-May, a video went viral on social media, where a Dalit ‘pathi’ (preacher) Gurmel Singh Khalsa was seen performing ‘ardas’ in the presence of devotees at a gurdwara in Bir Talab village of Bathinda district for the early release of controversial Dera Sacha Sauda head Gurmeet Ram Rahim Singh. He also lauded BJP for announcing that it would pick a Dalit CM.

Soon after this incident, Punjab Police registered an FIR under Section 295A (deliberate and malicious acts, intended to outrage religious feelings of any class by insulting its religion or religious beliefs) of the IPC against the pathi.

This led to war of words between BJP leaders who supported Khalsa and the Sikh bodies who strongly opposed BJP’s move.

However, BJP leader and National Commission of Scheduled Castes Chairman Vijay Sampla said, “Anybody can perform ardas in a gurdwara but the police registered an FIR against Khalsa just because he was Dalit. This was done at the behest of the Congress government. Khalsa could have been summoned by Akal Takth but the Congress government took police action, which is gross injustice.”

On BJP’s decision to appoint a Dalit as a CM, Sampla said that as an SC and the chairman of National SC Commission, he was happy that this matter has been taken up by his party.

However, when asked about BJP facing stiff opposition by farmers, Sampla said, “Farmers have been provoked by political parties for their gain. These parties want to ruin Punjab for the sake of their existence whereas BJP has stood by farmers’ welfare and recently even gave 140 % subsidy on DAP.”

Senior journalist Pal Singh Nauli working with BBC Punjabi and Punjabi Tribune said that the question on the ground was why SAD didn’t announce a Dalit CM, instead of a deputy CM.

“Though BJP has announced that it will keep the CM’s post for a Dalit, its Dalit card is not working. In fact, none of the major Dalit bodies in the state have welcomed BJP’s call. Dalits know that BJP is trying to make 2022 assembly elections into a ‘Jatts versus Dalits’ one. The fact is that Jatts and Dalits have emerged stronger because of the farmers’ protest. Even during 1984 riots, when Sikhs were massacred in Delhi and elsewhere, back home in Punjab, Hindu-Sikh unity has remained intact. Even now, BJP’s Hindutva agenda might work in other states but in Punjab Dalits are not going to fall in this trap,” he said.

For BJP, the biggest challenge in Punjab was confronting voters who are against the saffron party for not repealing farm laws. “BJP will face social boycott across Punjab. Leave villages, we will not let them enter cities too,” said a group of farmers.