Sumit Mullick – one of the two members of the judicial commission – was the chief secretary of the state when the violence broke out. 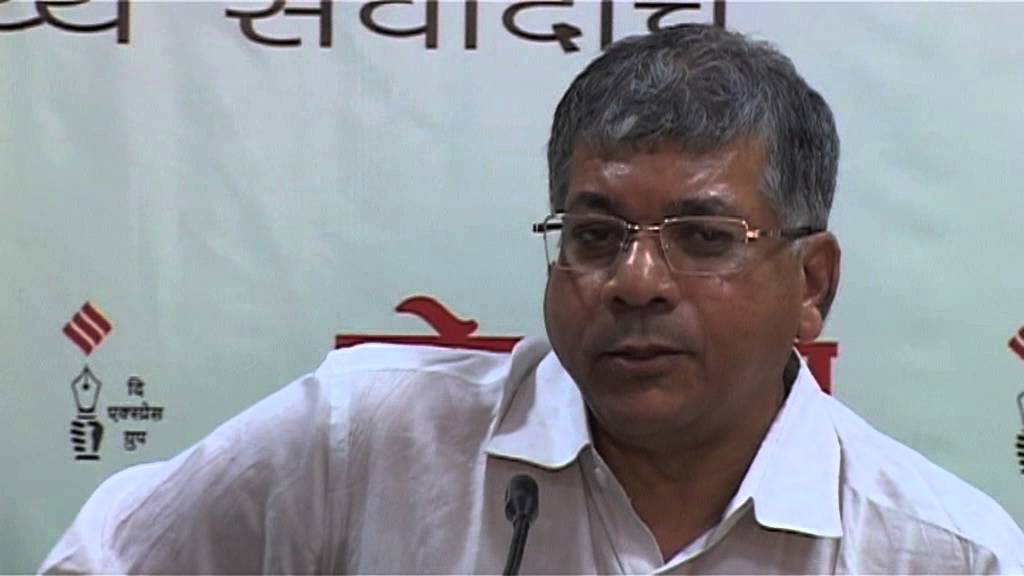 Mumbai: In his very first appearance before the two-member judicial commission investigating the causes for the caste violence at Bhima Koregaon on January 1, advocate Prakash Ambedkar raised issues of “conflict of interest”. Ambedkar, also a leader of the Bharip Bahujan Mahasangh, informed the commission that since he wants to focus at the state’s failure to control the violence and since Sumit Mullick – one of the two members of the judicial commission – was the chief secretary of the state, he will be moving an application to examine Mullick as one of the witnesses. Mullick responded, “In that case, I will recuse myself when I am summoned as a witness.”

Mullick retired as a chief secretary of Maharashtra in April this year, three months after the violence at Bhima Koregaon. He is currently the chief information commissioner of the state and is also the member of the judicial commission headed by Justice (retired) J.N. Patel.

The two-member commission, which had examined some witnesses early this month, resumed this work on September 24. Ambedkar told the commission that he wants a list of documents, and for government officials including the police to be made witnesses before the commission. “I will move an application at a later date in Pune. But these are crucial witnesses and will help us prove the larger conspiracy and involvement of an organised group behind the violence of Bhima Koregaon,” Ambedkar told The Wire.

On January 1 this year, on the occasion of the 200th anniversary of the Bhima Koregaon battle, lakhs of Ambedkarites had travelled to Bhima Koregaon village in the outskirts of Pune. Violence had broken put and scores of people were injured in the attack, and the vehicles they had travelled in were burnt. According to the FIR registered soon after the incident, two Hindutva Brahmin leaders – Milind Ekbote and Manohar alias Sambhaji Bhide – were allegedly the masterminds behind the attack.

The two-member commission is presently examining over 470 affidavits that were filed by victims, state administrative bodies and the police. While the commission has indicated it will only call a few witnesses both during its hearing in Mumbai and later in Pune from October 3 onwards, Ambedkar said it would be unfair if the commission only “cherry-picks” witnesses. “Every witness is important and their affidavit needs to be examined. We will ensure witnesses get a fair chance before the commission,” he added.