A Dangerous Arrogance of Power Is Setting In

As democratic institutions – cabinet, bureaucracy, media, presidency and judiciary – weaken, the Modi establishment is riding high on overconfidence. This is bad news for the Indian polity. 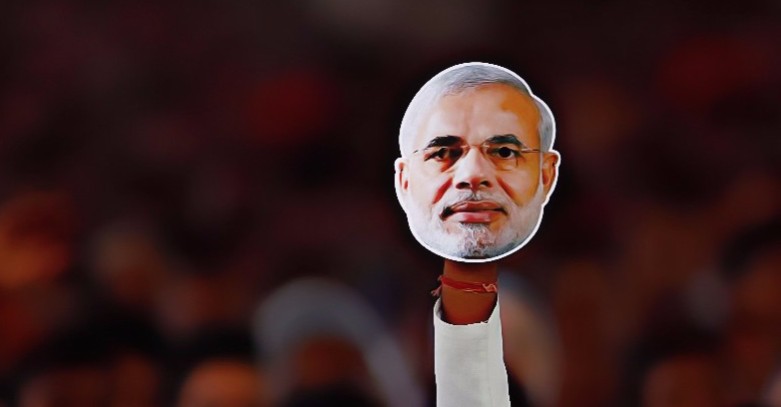 The Modi establishment is riding high on overconfidence. Credit: Reuters 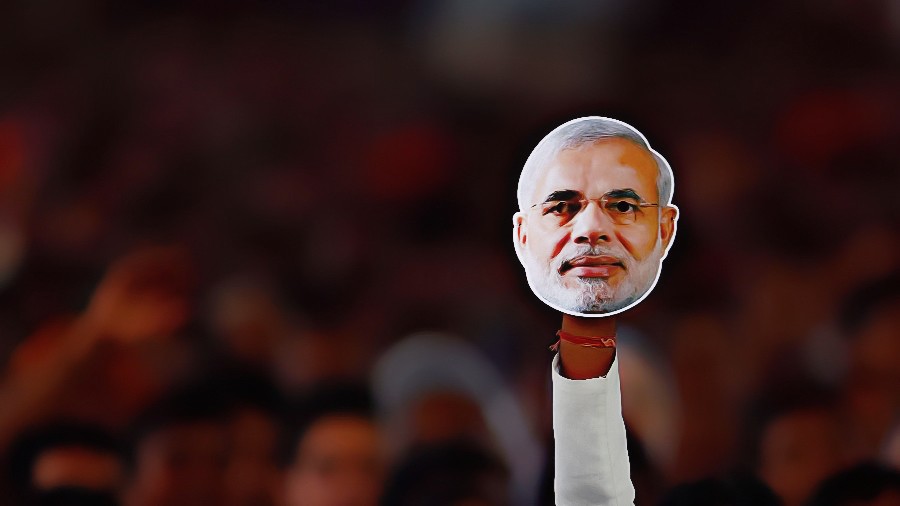 The Modi establishment is riding high on overconfidence. Credit: Reuters

Quietly and perhaps unsuspectedly we are entering a potentially dangerous period in our polity. Not because we have reason to entertain continuous anxiety on our nation’s borders, not because the external environment is deteriorating to our disadvantage, but because internal institutional equations are about to change in a manner that would upset the democratic polity’s equanimity.

To begin with, in another seven days we shall know who would be the new head of our republic. Barring potential subversion on an extremely large scale, Ram Nath Kovind should be the new tenant of that sprawling real estate property atop the Raisina Hill. The change of tenancy will have its consequences. The equation between the president and the prime minister has always been subject to considerable modification and negotiation after every change of players; and, though Rashtrapati Bhavan is not a rival centre of power, its occupant – any occupant – can be a source of irritation and frustration for any prime minister. Hence, the importance of next week’s presidential poll on the quality of the prime minister’s control and power of the Delhi sultanate.

It is widely accepted by New Delhi’s political cognoscenti that Kovind is Prime Minister Narendra Modi’s personal choice; moreover, it is further suggested that in opting for him, the prime minister has cocked a snook at the RSS impresarios, who had different ideas. The RSS-Modi relationship is up for a revision.

Like Atal Bihari Vajpayee before him, Modi too has sought to gain a kind of upper hand in the patron-client relationship that defines the RSS-BJP symbiosis. The heart of the matter is that there is an inherent conflict between a prime minister’s constitutional obligations and a swayamsevak’s oath of allegiance to this “cultural body”, with its headquarters in Nagpur. Vajpayee was clear from the very beginning that his constitutional responsibilities and duties would take precedence over the RSS’s expectations and demands; but he had to pay a certain price for clarity and conviction. Modi has played a subtler hand of cultivated ambiguity, humouring the RSS once in a while. But then it is in the nature of office that, sooner or later, a prime minister has to draw a line – for himself and for the Nagpur bosses.

In opting for Kovind, Modi has drawn a line. This has not gone unnoticed or unresented by the parent body. For a BJP prime minister, the RSS is the elephant in the room and it cannot be ignored. From a different perspective it would appear to be rather ironic that hope ought to be pinned on a body like the RSS to keep in check a rampant prime minister.

Come July 20, Modi will have his own president. That would make a qualitative difference to the nature of choices available to the prime minister in dealing with friends and foes. Though Pranab Mukherjee was not a difficult president for Modi, nonetheless he could not be called a rubber stamp. Modi or his advisers certainly could not take Mukherjee for granted – an option that is now open to the prime minister. A vital equation in the national power grid will stand definitely tilted, in favour of the prime minister.

Not only a pocket president, next month the prime minister will also be able to get a vice president of his choice. Whatever little space the opposition was able to claim for itself in the Rajya Sabha would get drastically curtailed. And, all said and done, Hamid Ansari did not deny himself the pulpit, from where he spoke out in defence of republican values and democratic sensibilities. This minor source of irritation would also stand taken care of in less than a month’s time.

And then, later in August, there will be a change of guard at the Supreme Court of India. Institutionally, the higher judiciary remains the only power centre that is not easily amenable to the government’s blandishments or brandishments. Of late, a certain mutedness seems to have crept in the judicial voice. Like any other institution, the judiciary’s spunk is vitally dependent upon the moral fortitude of those who come to people the bench. On this count, there are rumours. Those who believe that a robust and vibrant judiciary remains a necessary condition for a functioning democracy do not feel all that sanguine. The ruling coterie will have less and less reason to worry about  judicial disapproval or rebuff.

Of course, there is the ruling party itself. For all its appearances as a modern political party, the BJP remains a closed affair. Since 2013, when Modi crowbarred his way to dominance in the BJP and then went on to graft democratic legitimacy over his leadership by winning the 2014 Lok Sabha poll, the party has allowed itself to be content with a very subordinate voice. The BJP president has no political persona outside Modi’s shadow. There is no leader left who can be remotely thought of as a potential challenger to Modi’s hegemonic stewardship. Neither Vajpayee nor L.K. Advani ever enjoyed this kind of sway over the BJP; their leadership was collegiate and they found themselves constrained to share authority. Modi feels no such handicap.

Three other democratic institutions – cabinet, bureaucracy, media – stand cheerfully self-emasculated. Never before was such a convergence of timidity and opportunism seen as now among these three institutions; there seems to be a veritable race to reduce themselves to the role of a spear-carrier for the prime minister.

The sum total of reconfiguration of these institutional equations can only set in motion objective conditions in which authoritarian temptations become seductive. The Modi government is approaching a difficult phase, when all its promises and pretensions have not exactly worked out. Economically, jobless growth has a very limited potential for electoral dividends. The entire business community – the corporates, traders, shopkeepers and consumers – is yet to regain its breath after being buffeted twice – first by the demonetisation drama and now by GST.

Politically, the Modi establishment has proved itself extremely competent and clever; it feels it has reduced the Gandhis and the Congress and other opposition parties to an ineffectual bunch; it feels doubly sure of its cleverness after having sold the demonetisation joke to the masses; it feels it has momentum – and history – behind it.

There is a dangerous edge to this overconfidence. It is morphing itself into a sense of entitlement. Strong-headed leaders tend to arrogate to themselves an aura of inevitability and infallibility. A robust democracy should have available to itself institutions of accountability which ensure that no leader, however powerful and however popular, trips over his own web of megalomania.