The victim had earlier worked as a labourer in construction work for one Ganesh Mishra in Dolmau village, who was allegedly dilly-dallying paying the pending wages. 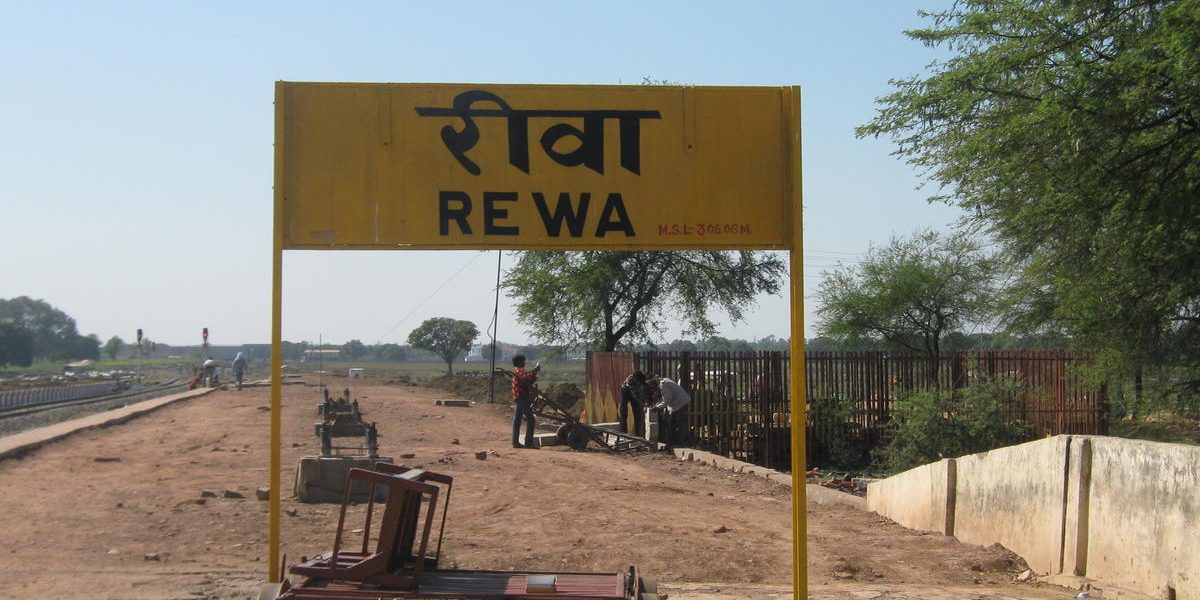 Rewa (Madhya Pradesh): A 45-year-old labourer’s hand was chopped off allegedly by his employer when he asked for his pending wages in Madhya Pradesh’s Rewa district, an official said on Sunday, adding three persons were arrested.

The incident occurred at Dolmau village under the Sirmaur police station, about 40 km away from the Rewa district headquarters, on Saturday, police said.

The victim, Ashok Saket, who belongs to a scheduled caste, had earlier worked as a labourer in construction work for one Ganesh Mishra in Dolmau village, assistant superintendent of police (ASP) Shiv Kumar Verma said, adding that Mishra was allegedly dilly-dallying paying the pending wages.

Saket, a resident of Padri village, and another person met Mishra on Saturday to resolve the matter. However, a heated argument broke out between them, following which Mishra and others allegedly attacked Saket with a sharp weapon and severed one of his hands.

The accused tried to hide the severed arm nearby, which was traced later, the ASP said.

Police rushed the labourer to the Sanjay Gandhi Memorial Hospital where a team of doctors reattached the severed hand after surgery, he said.

The condition of the victim, however, is critical due to excessive blood loss, he said, quoting doctors.

The Rewa district collector in a Facebook post said that on the direction of MP chief minister Shivraj Singh Chauhan, Rs 2 lakh from the voluntary fund has been approved to be used for Ashok’s treatment so that he would be treated free of cost. The post went on to note that the doctors had operated on Ashok and his hand has been re-joined. He is currently under treatment at the Sanjay Gandhi Memorial Hospital.

Police arrested Mishra and his brothers Ratnesh Mishra and Krishna Kumar Mishra under section 307 (attempt to murder) of the Indian Penal Code (IPC) and provisions of the Scheduled Caste and Scheduled Tribe (Prevention of Atrocities) Act, an official said.