Activists say that there has been a dramatic rise in the cases of atrocities in the state in the past few months. 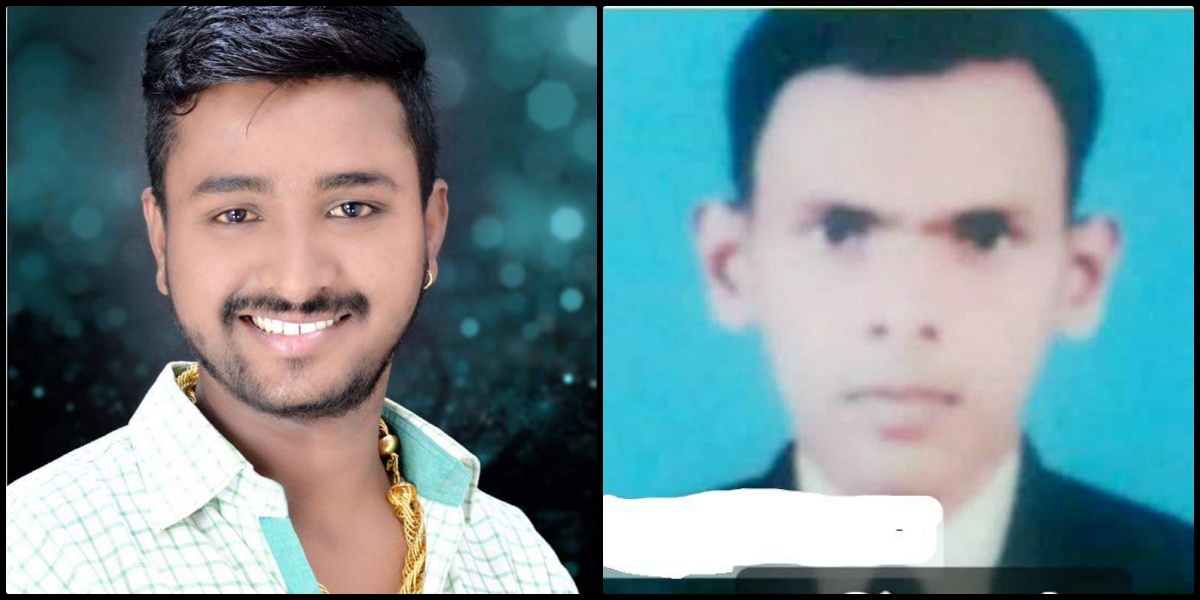 In the first violent incident, that occurred on May 27, a 32-year-old anti-caste activist and an active member of the Vanchit Bahujan Aghadi (VBA) was found dead under suspicious conditions minutes after he had confronted caste Hindu men, all belonging to the Other Backward Class (OBC) ‘Kunbi’ community. The men had allegedly bullied and beaten him and his friend up over a picture they took of the accused’s shop.

In another incident, a 20-year-old college student was targeted and killed by Maratha men on June 7 for being in a relationship with a woman from their community.

In both incidents, the victims’ families have accused the police of not being responsive and deliberately delaying police action in order to shield the accused.Only after anti-caste activists and political leaders exerted pressure were the police forced to look into the matter seriously.

On May 27, a 32-year-old anti-caste activist and an active member of the VBA in Maharashtra was found dead under suspicious circumstances in Nagpur. The victim, Arvind Bansod, had allegedly died by suicide minutes after he and his friend Gajanan Raut were brutally beaten up by OBC Kunbi caste men in Thadipawani town in Narkhed tehsil of Nagpur district.

Bansod and Raut, friends, had travelled from Pimpaldhara village in Narkhed to the nearby Thadipawani town. When Bansod went to an ATM to access money, Raut had visited a HP gas agency next door. “An old lady in the village had sought a favour and wanted us to get her gas cylinder refilled. Since there were a bunch of numbers mentioned on the board, I decided to click a picture of the shop’s board on my phone. The owners (also the accused) of the shop saw me click pictures, and immediately confiscated my phone,” Raut says.

By then Bansod had come back from the ATM and he intervened. Umarkar and his friends, angry that two Dalit men were confronting them, began to beat them up. “They used abusive slurs while thrashing the two of us,” Raut says.

Somehow the two had managed to get out of the shop and Raut asked Bansod to sit at the corner of the shop while he went to fetch some petrol for his bike. But when Raut returned in less than five minutes, he saw Bansod lying on the ground unconscious with a bottle of pesticide next to him.

Sumedh Gondane, a VBA activist from the area who has been closely following the case, says seeing Raut back at the spot, Umarkar and his friends put Bansod in their car and took him away to a hospital. “They did not let Raut enter the car,” Gondane says.

“Umarkar’s behaviour from the start to the end has been suspicious. Still, the police were prompt in declaring this as a suicide without investigating the clear allegations made by Gajanan,” Gondane adds.

In the beginning, the police had only filed a case of abetment to suicide against Umarkar and a few others. But Bansod’s death led to a public outcry, with VBA head Prakash Ambedkar and other party members seeking an impartial police investigation into the matter. Activists on the ground have alleged that the story of suicide was not plausible and there were chances of foul play here. Since the accused persons are active members of NCP, Ambedkar has also sought a CBI investigation into the matter.

Since the accused in the Arvind Bansod Murder case are related to the Home Minister @AnilDeshmukhNCP, we demand that the CBI take charge of the investigation.
The police had already tried to declare the incident as a suicide. #JusticeForArvindBansod pic.twitter.com/06R2PpkqLX

As the police continued to stonewall the victim’s family members and activists, and refused to investigate the case seriously, Sandeep Tamgadge, a senior IPS officer from Nagaland cadre but originally a Nagpur resident, decided to intervene in the matter. A delegation of 15 persons, involving activists and representatives of different anti-caste political parties, was formed and a meeting was organised with the Inspector General (Nagpur Range) K.M. Mallikarjuna Prasanna on June 9. The delegation says the meeting allowed them to explain the ground situation to the officials and their demands were eventually accepted.

IG Prasanna confirmed the meeting and added: “We have now enhanced the sections in the FIR and have applied relevant sections of the atrocity Act. We have also decided to provide security to the victim’s family and his friend.”

In another incident, six Maratha men executed a well-planned attack on a 20-year-old undergraduate student, Viraj Jagtap, for being in love with a girl from their community. On June 7, around 9:30 pm at Pimple Saudagar village in Pimpri Chinchwad taluka of Pune, the men allegedly attacked Jagtap with a rod and boulders, and ran a tempo over him. Viraj, who suffered grave injuries in the attack, died a day later in a hospital. Viraj’s ‘crime’ was that he had been in love with a daughter of one of the prime accused, Jagdish Kate.

Four of the six accused – Hemant Kate, Sagar Kate, Kailash Kate and Jagdish – have been taken into police custody. As the remaining two are a few months short of 18, they have been sent to children’s home in Pune. Viraj and Jagdish Kate’s daughter had been in love over the past few months and the latter did not approve of their relationship. According to Viraj’s close friends who were privy to his relationship, the Kates had threatened him two months ago of dire consequences if he did not back off.

Viraj’s family says they were unaware of his relationship until the incident, and only after his death did his friends share the backstory with them. “The girl’s family knew about their relationship all along and they had been keeping a close eye on the couple. They had even threatened to kill Viraj a few months ago. We only wish he had shared this with us,” his uncle, Jitesh Jagtap, told The Wire.

Jitesh, who is a complainant in the case, also accused the police of not taking their complaint till the time the victim died. “Soon after the incident, we had approached Sangvi police station and asked them to intervene. My nephew was still alive then and recording his statement then was very crucial. But the police shooed us away and said this was some minor feud which did not need their intervention,” Jitesh alleged. Even though the incident occurred on June 7, the police registered an FIR only on June 8, hours after Viraj’s death.

The Sangvi police officials, however, said that they had followed the due process and had waited for the doctors to determine his condition before finalising the FIR. “The victim was in a critical condition and we waited for him to stabilise. Unfortunately, he died the next day. We immediately arrested all the accused and have secured their police custody until June 16,” police inspector Ajay Bhosale told The Wire. The case investigation has been handed over to the deputy superintendent of police, Sridhar Jadhav.

The crucial link witness, in this case, are Viraj’s college mates and his girlfriend. The police said they are still in the process of recording statements. The police are considering recording key witnesses statements before a magistrate as prescribed under section 164 of the Code of Criminal Procedure (CrPC).

The rise in atrocity cases

Jitratn Patait, news editor of Prabuddha Bharat, a Marathi fortnightly newspaper, says just in the past two weeks he has documented over 8-9 cases of caste violence in the state. Of them, he says most incidents have been reported in Jalna, Hingoli and Parbani districts of Marathwada region.

These cases range between extreme brutalities to the use of casteist slurs and Patait says in almost all cases, the police have remained passive until the time anti-caste activists intervened. “Behind the fake notion of being a progressive state hides a sordid history of violence against the Dalits and Adivasis. And the cases only get more violent when a person resists or asserts,” Patait says.

Every day, the home department puts out figures of cases registered against those defying the lockdown orders issued in the state since March to curb the increase in the COVID-19 infections. Over 1.25 lakh cases have been registered just under Section 188 of the Indian Penal Code for ‘Disobedience to order duly promulgated by public servant’.

“Since the onset of this pandemic, police resources have been diverted into other policing work like maintaining the lockdown and sealing district boundaries. Disproportionate attention is being paid towards policing the masses and very little attention is paid towards the security of the Dalit, Adivasi communities in the state,” Patait observes. The results of this, Patiat says, can be seen in the way cases of atrocities have been on the rise.