After learning that the delivery agent belonged to the Pasi community, the customer in question refused to collect his order by saying that they would not take anything from the 'hands of a Dalit.' 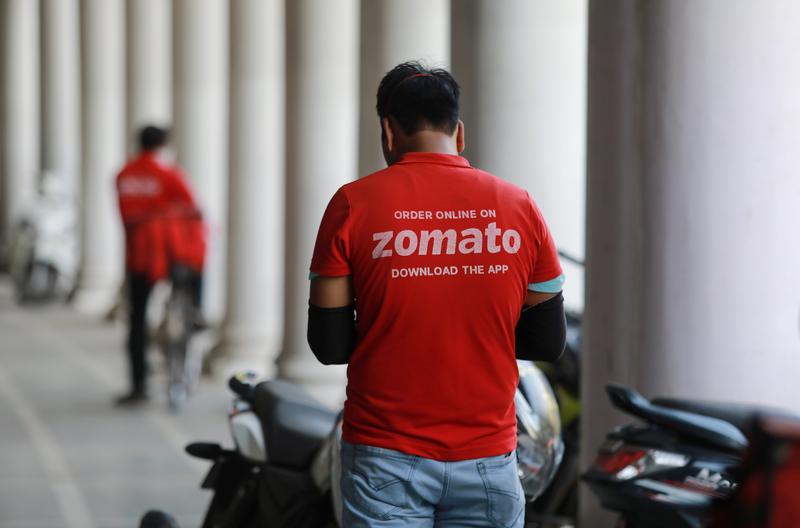 New Delhi: Lucknow Police arrested two men on Tuesday, June 21, after a Zomato delivery agent was allegedly spat at in the face and beaten up by a customer and others when he found that the agent was a Dalit.

Besides refusing to collect his order from the “hands of a Dalit”, the customer in question hurled casteist slurs at the agent. The agent, when asked, said he belonged to the Pasi community, categorised as Dalit in Uttar Pradesh.

According to the complaint filed by Rawat, when he reached the house with the order, a man came out of the house and asked for his name. When he disclosed his name, the customer hurled a volley of casteist remarks at him, a police officer said.

Rawat alleged that the man refused to cancel the order, spat chewed tobacco in his face, and then thrashed him, the officer said.

According to a report carried by The Wire earlier, Rawat had recounted his ordeal in his complaint to police and in a video. According to him, a man who opened the door inquired about his name and caste.

“The door was opened by Ajay’s brother, Abhay Singh, who hurled casteist slurs on learning that I belong to a Scheduled Caste community,” Rawat had recounted. “Abhay refused to take the order and said we would not take the meal from the hand of Pasi (Scheduled Caste).”

Rawat had asked Ajay to cancel the order if they did not want it. He had also resisted being spat and casteist slurs hurled at him. But soon some 10 to 12 unknown people came out of Ajay’s home and started beating Rawat.

In his statement, he had said they struck him on the head with a stick, but he suffered no injury as he was wearing a helmet. In a viral video, Rawat showed bruises on his body. After beating him brutally, they also allegedly confiscated Rawat’s bike.

In fact, this is not the first time when a Zomato delivery agent was humiliated. On July 30, 2019, one of the Zomato users, Amit Shukla from Jabalpur, Madhya Pradesh, tweeted about an order he cancelled because the delivery executive was a “non-Hindu”. He also complained that Zomato had refused to change the executive and refund him his money.