Pressure had significantly mounted on the Pinarayi Vijayan government to take action against him, reports say. 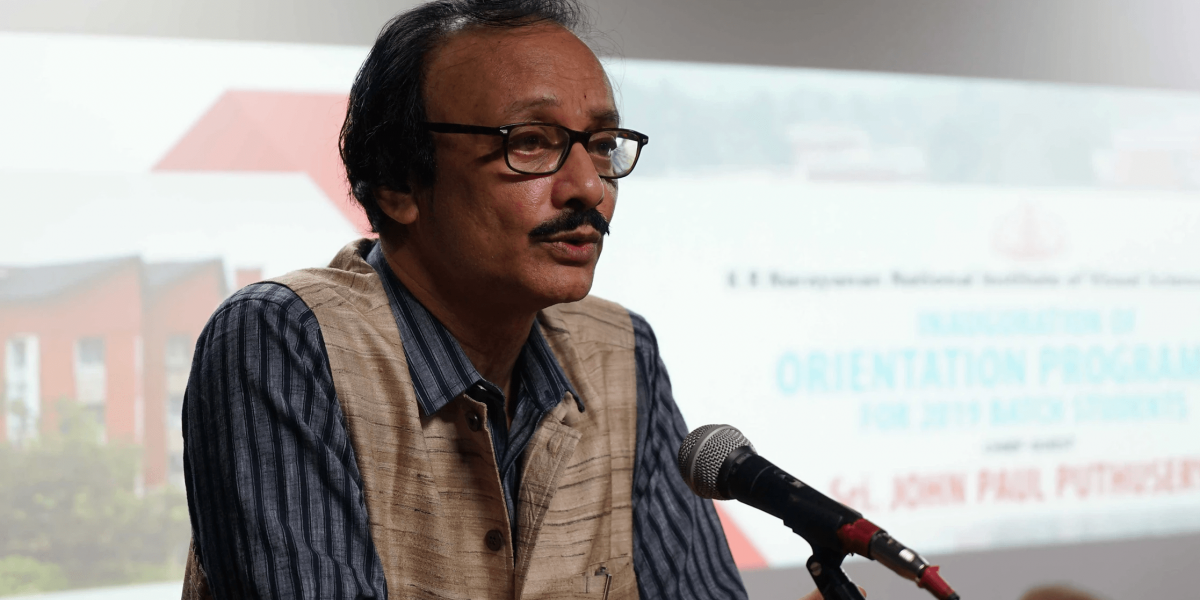 New Delhi: The director of Kerala’s K.R. Narayanan National Institute of Visual Science and Arts, Shankar Mohan, has resigned, a month and a half after students first levelled allegations of caste discrimination against him.

A two-member committee constituted by the Kerala government to look into the students’ allegations had filed its report days earlier, Indian Express has reported. Mohan quit before the higher education department was to take a decision. The students’ strike had entered its 48th day when Mohan quit.  Mohan told The New Indian Express that he quit because his tenure came to an end and ruled out the protest having had a role behind his decision.

He has earlier headed the International Film Festival of India and the Satyajit Ray Film and Television Institute in Kolkata.

Pressure had significantly  mounted on the Pinarayi Vijayan government to take action against him, reports say. New Indian Express has reported that hours after he stepped down, the higher education department issued an order saying a search committee has been constituted to appoint a new director.

According to reports, students united under the banner of the Institute Students Council have alleged that Mohan showed caste discrimination while making hires, paid little attention to reservation norms, denied admission to students in the reserved categories, been lax disbursing financial assistance to Dalit students and had an approach that served to keep students belonging to the backward communities from the institute.

Indian Express reported that a section of the institute’s cleaning staff has said that they were forced to work at Mohan’s house “in an insulting manner” and were subjected to casteist slurs from his family.

Some employees of the institute, as well as film personalities, had joined the protests.

Mohan has denied that he did any of these things and alleged that he took “action against the drug and liquor racket” and also introduced a system of mandatory attendance – which he feels have irked people.

The institute is named after K.R. Narayanan, the first Indian president from a Dalit community.