At a Tamil Brahmin's meet, Justice V. Chitambaresh spoke about reservations, agraharams and characteristics that apparently define a Brahmin. 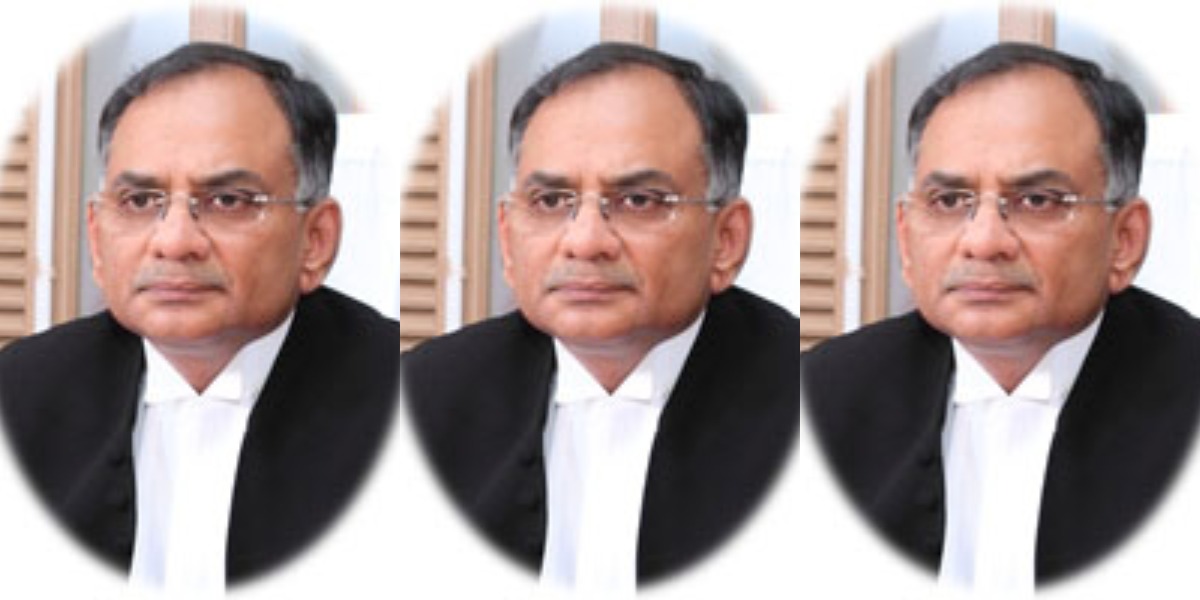 New Delhi: Justice V. Chitambaresh of the Kerala high court courted controversy on Tuesday after recent remarks he made asking Brahmins to agitate against caste-based reservation were circulated on the internet.

Speaking at the Tamil Brahmin’s Global Meet held on last Friday, the judge also described certain characteristics that apparently define a Brahmin, Bar & Bench reported. He went on to promote preservation of agraharams (temple land donated to Brahmins) and apparently expressing an opposition to the constitutionally mandated system of reservation. He also said Brahmins should be at the helm of affairs.

On the issue of reservations, the Keralal high court judge, after claiming that he was not expressing any opinion because he is holding a constitutional post, said that the Brahmins must “agitate” or voice their concerns about “economic reservation alone, and not caste or commual reservation.”

“It is time for you to deliberate as to whether reservation should be on the basis of community or caste alone. Occupying a constitutional post, it may not be proper for me to express any opinion – I am not expressing my opinion at all. But I am only kindling your interest or reminding you that there is a platform for you to agitate or to voice your concern about economic reservation alone, and not caste or communal reservation,” he said.

He once again reiterates that he is “not expressing any opinion at all” and says “it is for you (audience) to deliberate and put forward your opinion”.

The judge followed these remarks by claiming that “a Brahmin is never communal, he is always considerate, he is an ahimsavadi (non-violent person)”. He says, “He loves people, he is one who liberally donates for any laudable cause. Such a person should always be at the helm of affairs for which this Tamil Brahmin meet will definitely be a turning point.”

The judge also spoke about “certain distinct characteristics” that Bhramins have. “Now who is a brahmin? A brahmin is dwijhanmana, twice born, because of poorvajanmasuhridham (good deeds on the previous birth), he is twice born. He has got certain distinct characteristics: clean habits, lofty thinking, sterling character, mostly a vegetarian, a lover of Carnatic music”, Justice Chitambaresh said. “All good qualities rolled into one is a brahmin,” he claimed.

The judge proceeds to opine about the “rich heritage” of agraharams (temple land given to Brahmins) and calls for their preservation. Agraharams are exclusive Brahmin spaces and the presence of lower castes is considered polluting. Justice Chitambaresh said, “There are innumerable agraharams in Kerala, which needs to be preserved. There is a rich cultural heritage. The agraharams have to be declared as heritage source and we shall not permit any flat to be built in between the agraharams – in between the houses in the agraharams.”

According to Bar & Bench, Justice Chitambaresh is an alumnus of the Government Law College in Thiruvananthapuram and was sworn-in as an additional judge of the Kerala high court in November 2011. In December 2012, he became a permanent judge.

Past judgments that the judge has authored include the right of a Hindu woman to marry a Muslim man and allowing adult couples to have a live-in relationship.