The village elders ruled that the boy had touched the pole connected to the idol of Sidiranna, a prominent south Indian village deity, during a procession and the idol had turned "impure". 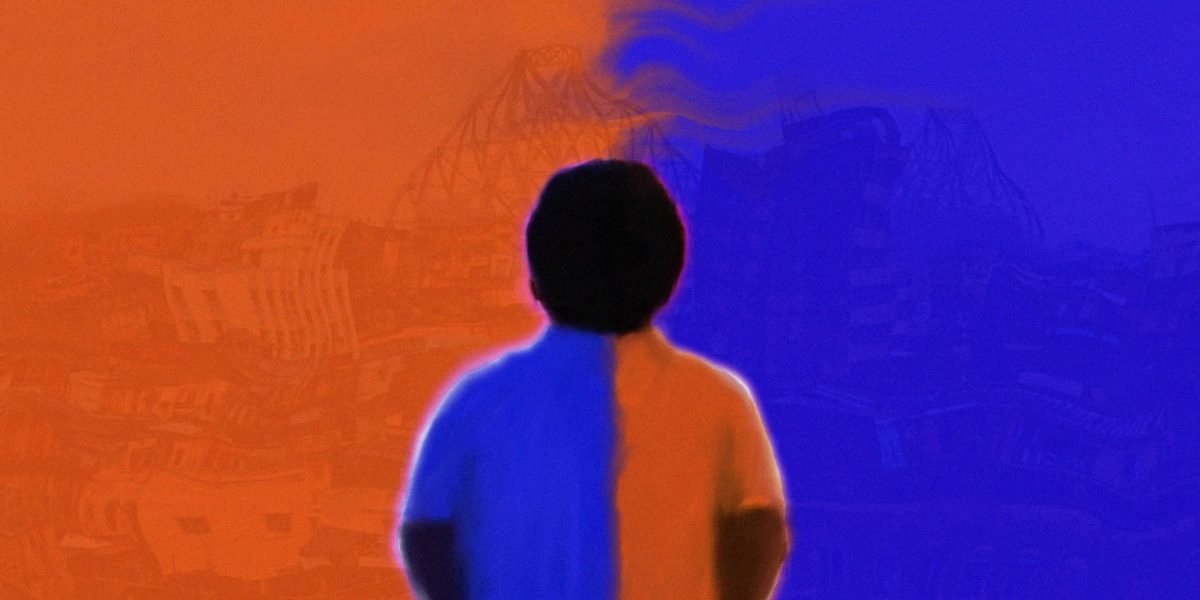 New Delhi: A Dalit family from Karnataka’s Kolar district has been fined Rs 60,000 after a 15-year-old boy allegedly touched a pole attached to an idol of a Hindu deity during a procession and village elders ruled that the idol had turned “impure” due to the touch of an “untouchable”, Indian Express reported.

The 15-year-old happened to be present in the path of the procession and allegedly laid his hands on the pole connected to the idol of the deity. One of the villagers, Venkateshappa, noticed it and alerted others while also ordering the boy and his family to appear before the village elders.

The next day, on September 9, when the boy did appear before village elders along with his mother, Shobhamma, they were asked to cough up Rs 60,000 as a fine. They were served an ultimatum to pay the amount by October 1. Failing to do so, the village elders said they would be “thrown out of the village”.

According to the locals, there are about 75-80 families in the village, and most of them belong to Vokkaliga community, categorised as ‘upper caste’ in Karanataka. Shobamma’s family is among 10 Scheduled Caste (SC) families which live on the fringes of the village. Her son is now a Class X student in nearby Tekal village.

Shobhamma is the only breadwinner of the family and makes about Rs 13,000 a month working as a housekeeping staff in Whitefield in Bengaluru. Her husband is mostly ill and cannot contribute to the family income.

“I take a train every morning at 5:30 am to Bengaluru and work as a housekeeping staff at an apartment in Whitefield and return by 7:30 pm. I get a salary of Rs 13,000 and that is all we have to run the house. The Rs 60,000 penalty came as a shock for us,” Indian Express quoted Shobhamma as saying.

When asked what was she told about the penalty imposed on her family, she said that, according to the village elders, the idol had “turned impure” since a Dalit boy had touched it, and they would need the money to “purify” it and repaint the idol.

“If God doesn’t like our touch or if people want to keep us away, what is the point of us offering prayers? Like any other person, I also have spent money, offered donations for God. Hereafter, I will not do any such thing and will only offer prayers to Dr. B.R. Ambedkar,” Shobhamma told Indian Express.

Local activist Sandesh of the Ambedkar Seva Samithi visited the family soon after he became aware of the incident. “I went to their home and helped them file a police complaint. Even after 75 years of independence, if such social evils are still in practice, where will the poor people go?” he asked.

Meanwhile, Kolar deputy commissioner Venkat Raja said he had visited the family and assured help. “We have given them a plot to construct a house and have paid them some money. We will provide a job for Shobamma in the social welfare hostel as well. I have also informed the police to arrest the accused at the earliest and they are at it,” Indian Express quoted Raja as saying.

The police also booked a number of villagers over the incident and invoked provisions of the Protection of Civil Rights Act against former Gram Panchayat member Narayanaswamy; Venkateshappa, the husband of the Gram Pradhan; panchayat vice-president; and a few others.

Such incidents of caste discrimination are not new in Karnataka. Last year, a Dalit family of Miyapur village in Koppal district was fined Rs 25,000 after its two-year-old child entered a temple in the village. Following such recurring incidents, the state government had already launched a programme named ‘Vinaya Samarasya Yojana’, an awareness programme meant to eradicate untouchability.