How would Gandhi have responded to the glaring contradictions in India today? 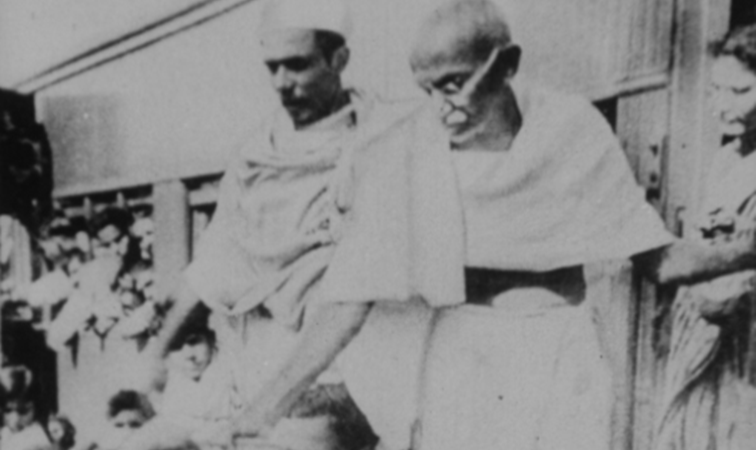 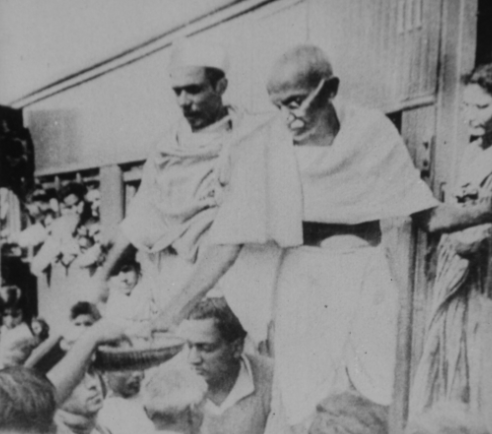 Even as the Indian state celebrates Mahatma Gandhi’s birthday today, in a high-visibility, made for TV manner – the mismatch on the ground with what the Mahatma stood for and how far India has drifted from his core tenets, is cause for deep anguish and calls for collective action.

Ironically, in Gujarat, where Gandhiji was born, a young 21-year-old Dalit man was reportedly beaten to death by upper-caste men from the Patel community on Sunday. And the crime that warranted such murderous vigilantism?  The young Dalit man and his cousins had dared to ‘watch’ the local garba dance that was being performed in Anand district and the socially superior Patel youth objected to this ‘defiance’ of the lower castes.

The accused is reported to have said that Dalits “do not have any right to watch garba ” and is yet to be arrested. This is not the first such case in recent weeks in Gujarat of lower-caste men being humiliated for what is deemed to be social transgression and violation of traditional norms.

In end September, two Dalit men from a village close to Gandhinagar were reportedly beaten by members of the local Rajput community for ‘daring’ to sport a mustache. The prevailing upper-caste diktats do not allow the local barbers to even cut the hair of or shave a Dalit – and this in the state where the young Gandhi was born.

A local villager also said that Dalit grooms were not allowed to sit astride a horse as part of wedding ceremonies, for this practice is deemed to be only for the upper-castes. The deplorable reality that such blatantly discriminatory social practices are being allowed to continue even 70 years after azadi suggest that while India may have attained political freedom – social equity remains elusive for its under-privileged and ostracised classes – Gandhiji’s Harijans – who remain in ‘paaramparik gulami’ (the slavery imposed by tradition).

If untouchability based on caste was seen as a social practice that Gandhiji tried to redress all his life, the plight of the manual scavenger – defined again by caste – remains another shameful blot on the Indian democratic experience. Manual scavenging relates to the practice of removing untreated human excreta with brooms to baskets and then physically carried away.

No amount of sophistry can justify this ugly side of Indian society, wherein as many as 1,80,000 households have been classified as engaged in manual scavenging activity across the country. While prohibited by law, this is a reality that is tacitly ignored and the plight of such workers is tragic.

Again, in the run up to October 2, a sanitation worker who went down into  a septic tank  in Gurgaon died due to asphyxiation and preliminary investigations indicate that the worker and his colleagues did not even have the basic safety gear such as masks and emergency ropes. Hundreds of such cases occur with sickening regularity across India every year.

This year’s Gandhi Jayanti is also being celebrated as the third anniversary of the Swachch Bharat Mission and while the objective is laudable – the nature of the task is truly Herculean. Long accumulated, malodorous dung in the stables is not a misplaced metaphor.

The Indian stables are in dire need of a change in mind-set apropos Dalits and other socially under-privileged castes. An objective reality check and the contrast with what Gandhiji symbolised – and the make-believe about him – needs to be acknowledged in an unalloyed manner.

Against these developments in Gujarat, which is really only the tip of the rest of the Indian iceberg – it is moot to ask if the bullet-train and such initiatives must be given the priority and attention they now command.

How would Gandhiji have responded to such glaring contradictions?

Commodore C. Uday Bhaskar, retired officer of the Indian Navy, is Director of the Society for Policy Studies, New Delhi.