Brahmins Claim to Be Victims of Affirmative Action. This 'Untouchable' Lawyer Begs to Differ.

An author for 'The Economist' says affirmative action in India has pushed Brahmins away to countries outside India. But numbers tell us a story very different from this myth. 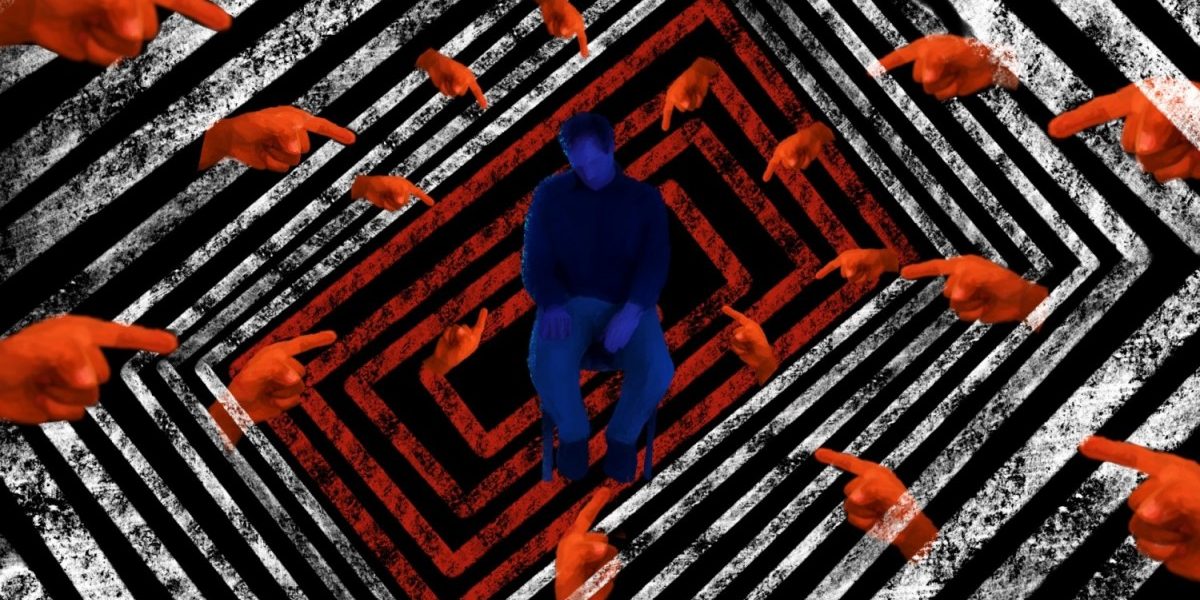 When I was a child, my father, a devotee of the Hindu god Shiva, would walk to a nearby temple every Monday to worship his favorite god. We lived in a one-room house in a small village in Gujarat. My father was a farm worker, and his visit to the temple on Mondays was one of the few respites in his life.

One day, in 1976, the temple priest – a Brahmin – told my father that he was no longer allowed to enter the temple. My family belongs to the so-called ‘untouchable’ caste. Yes, the same untouchability that was abolished by the Indian constitution in 1950.

But ‘upper’ caste villagers were feeling increasingly uncomfortable sharing the temple with ‘untouchables’ and the Brahmin priest told my father he was no longer welcome at the temple.

I am a corporate lawyer in the United Kingdom. My life today is a world apart from that one-room house in which five of us lived a crowded and precarious existence at the margin of our village. But I was reminded of this incident – and many other similar humiliations – when I read an Economist article, published on the first day of 2022, in which the author wonders ‘Why Brahmins lead Western firms but rarely Indian ones’.

1. Business in India favours those with established networks and because Brahmins lack these networks, talented Brahmins have tended to emigrate;

2. A tradition of bookishness has made it easier for Brahmins to pass exams and enter the countries with the greatest opportunities; and

3. Affirmative action in India has pushed Brahmins away to countries outside India.

Conspicuously absent amidst this speculation is any data or research that supports any of these three arguments.

In fact, a 2009 Mint article, titled ‘When will the Brahmin-Bania Hegemony End,’ looked at the caste identity of the CEOs of 57 largest and/or prominent companies of India. Of the 57 companies listed in the article, 16 were headed by Brahmins while the remaining 41 companies were headed by another ‘upper’ caste group – Bania.

Even a casual look at such data proves that the Economist was absolutely wrong in suggesting that Brahmins rarely lead Indian companies. From steel to telecommunication to airlines, Brahmins control many of the richest slices of the Indian economy cake.

As someone who belongs to the first generation in his family to benefit from the affirmative action policy of India, I was especially struck by the laughable suggestion that affirmative action has oppressed Brahmins so much that they have been driven out of the country.

In the absence of any data in support of this, the Economist simply offers Kamala Harris’s mother. “When the mother of Kamala Harris, America’s vice-president, was seeking a college education, quotas for lower castes had made it far harder for Tamil Brahmins to gain admission. So she applied for a scholarship in America, earned a PhD and became a cancer researcher.”

This is blatantly untrue and in fact fails to corroborate the author’s argument. Kamala Harris’ mother Shyamala Gopalan did in fact complete her college education in India at Lady Irwin College in New Delhi in 1958. It was after this that she went to University of California, Berkeley for her master’s in nutrition and endocrinology. She would go on to become part of a wave of highly skilled professional Indian immigrants in the United States, who would lay the foundation for one of the richest and most influential diasporas – a far cry from the hundreds of thousands of refugees who have sought asylum in the United States from the oppression and war in their home countries.

Gopalan is part of a tradition of thousands of Indians from different castes and religions who seek graduate education in the US following a bachelor’s degree in India:  not because they were pushed away by affirmative action policies but because a US education provides better livelihood opportunities and an international exposure. 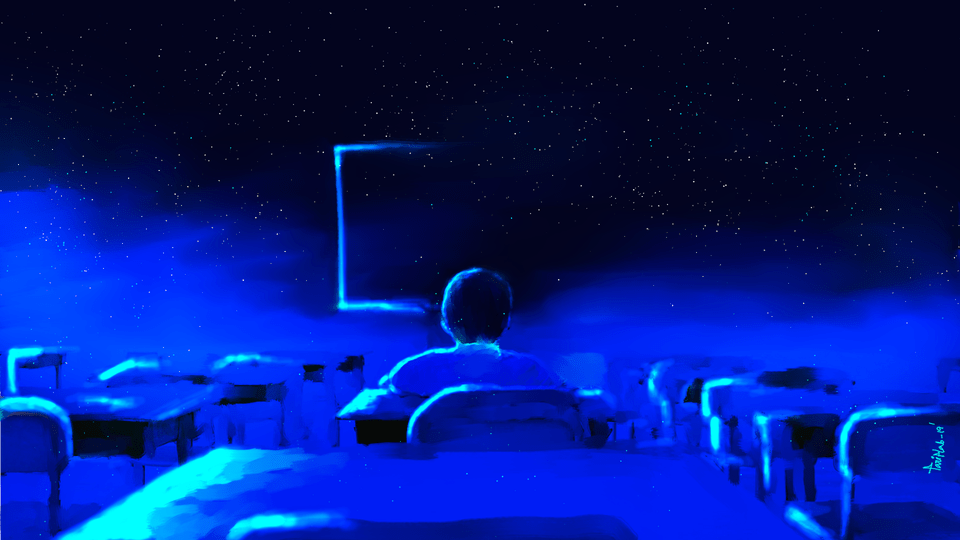 It is the same dream of a better education that took me to Columbia Law School, New York for a master’s in law following a bachelor’s degree from India. But my own educational trajectory has been diagonally different from that of Gopalan and other Brahman students who move abroad in search of international education.

I am the product of one of the best Indian law schools – National Law School of India University or NLS, located in Bengaluru. Every year, a rigorous entrance examination selects students for admission into NLS. The exam is open to anyone wishing to do their bachelor’s degree in law and attracts thousands of applicants.

As per the affirmative action policies in place across Indian universities when I applied to NLS, 15% of seats were restricted for Scheduled Castes (SC), and 7.5% for Scheduled Tribes (ST). In other words, about 77.5% admission seats were usually available without “reservations.”

When I arrived at NLS in 1995, it had a total of 80 seats available for first-year admissions. Looking back, I remember at least 33 of my classmates were Brahmins. In other words, 40% of my class of lawyers came from a community that represents 4% of the total Indian population. This is hardly making the case for Brahmins being side-lined by the affirmative action meant for marginalised castes or tribes.

I came to the top law school in India from a poorly run state school in Gujarat. Unlike many of my ‘upper’ caste classmates who had benefited from private schools, education in English, and houses full of books, I came from a house that did not even have electricity for many years. My father was the first in our family to go to school – he made it as far as high school before he started as a farm worker. My mother and grandparents never had any formal education. For many years, we didn’t have toilets in our one-room house. Without the affirmative action that reserved 12 seats for ‘untouchables’, I would not have been able to study at NLS.

In 1995, at NLS, in addition to 18 seats reserved for marginalised castes and tribes, five seats were reserved for foreign students. Many universities in India have this quota. The benefit of this quota usually goes to ‘upper’ caste Indians who have foreign passports.

Indian diasporas are full of upper-caste Indians who, like Kamala Harris’s mother, had the benefit of the cultural and economic capital required to emigrate. Even more conveniently, unlike Indian passport-holders, they do not have to sit for an entrance examination. All they have to do is apply. 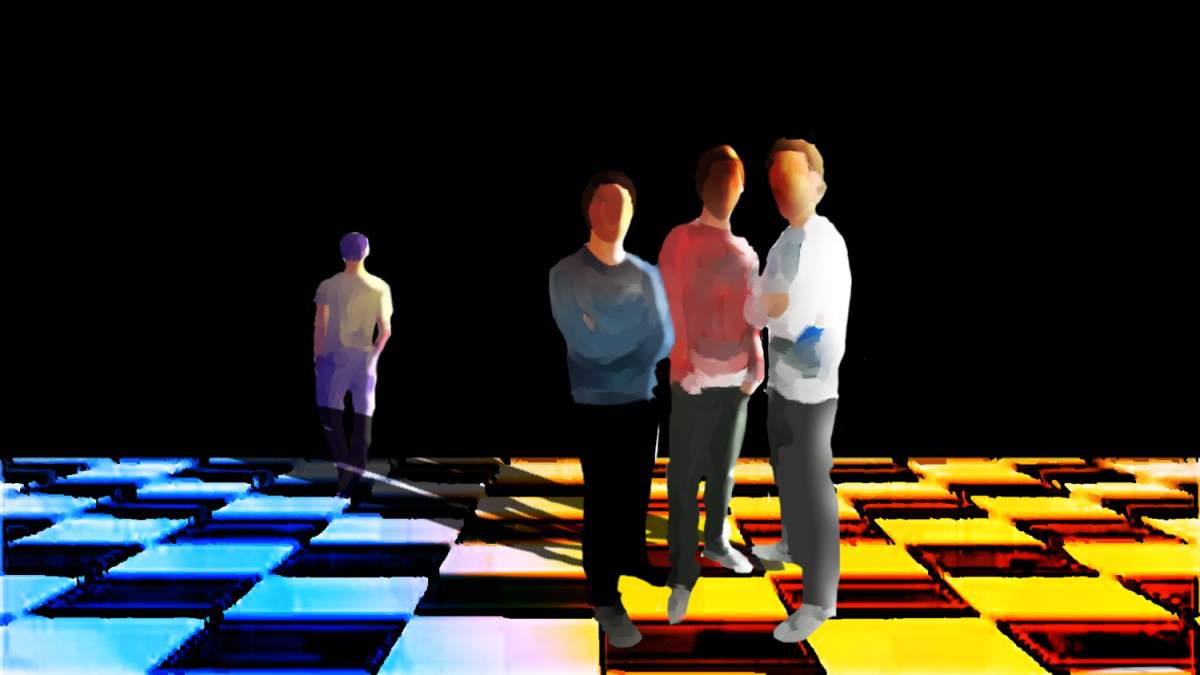 The Economist mentions the tradition of bookishness that has enabled Brahmins to do well in exams. This is not an accident: it’s a tradition that emerges from thousands of years of sitting comfortably at the top of the caste hierarchy in India, dominating the realms of scholarship and education.

This inevitably means that Brahmins can grab a disproportionately high share of educational (not to mention professional and cultural) opportunities available in India and justify it on the basis of this murky merit. Despite affirmative action policies, this continues to be the case in India – at a high cost to the marginalised castes who have had less than a century of affirmative action to compensate for generations of injustice.

Also read: The Spirit of Merit: Caste in JNU Interviews

I attended Columbia Law School and then went on to work in corporate law in multiple countries. In 2004, I was invited to become one of the founders of Gujarat National Law University, Gandhinagar. We were a team of six who worked on this project – the Solicitor General of India, the law minister of the State of Gujarat, the law secretary of the State of Gujarat, the director of the university, the registrar of the university and I. Except me, all the team members were Brahmins.

In 2019, Mint reported that “across most key fields of study, however, Dalit (SC) enrolment in 2018-19 fell short of the mandated quota of 15%, as did scheduled tribe (ST) enrolment (mandated quota of 7.5%). In many large states, including Uttar Pradesh, Bihar, Tamil Nadu and Kerala, fewer than 20% of students enrolled in higher education in 2018-19 were Scheduled Caste or Scheduled Tribe”.

A similar story was repeated in the RTI data obtained by Egalitarians for PhD admissions at IIT, Delhi during 2018 to 2021. According to this data, the admissions given to students belonging to SC, ST and OBC categories were much lower than guaranteed to them by the affirmative action policies.

This is also a story of who gets to build India, who gets to make its laws, who gets to shape policy – as well as who gets to tell their stories in the international arena. In other words, the reason that Brahmins lead many Western firms precisely because of the same reason why they lead many Indian firms. They are better positioned to take advantage of opportunity – whether in India or abroad.

And without the affirmative action that brought me to law school, you would not have read this story.

Rajesh Chavda is a corporate lawyer in the UK. He has studied in Columbia Law School, New York, and the National Law School of India University, Bengaluru.