In a letter to the MHRD, the institutions have asked to be recognised as 'institutions of excellence' so as to be able to circumvent the rule for reservations. 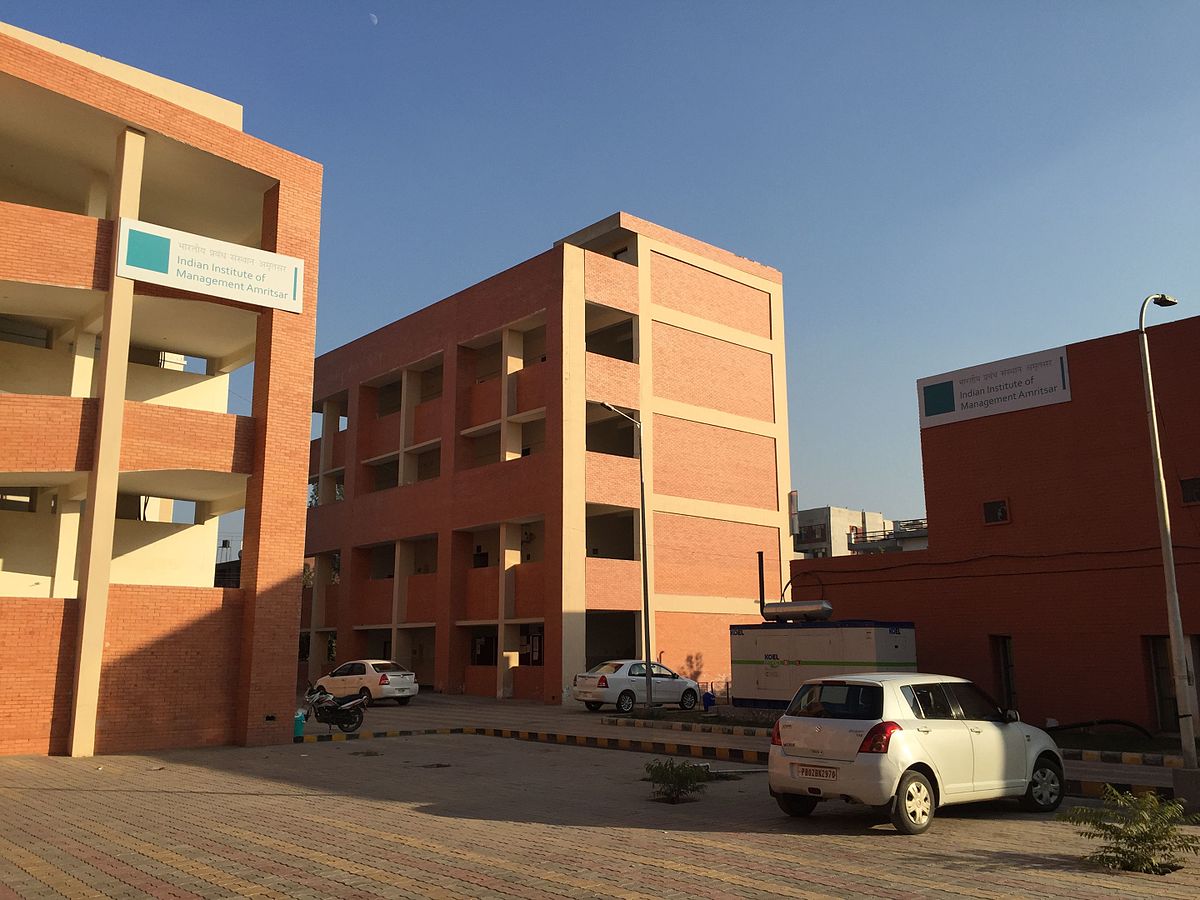 New Delhi: Twenty Indian Institutes of Management (IIMs), where 90% of the faculty belongs to the general category, have requested the Ministry of Urban Development to exempt them from reserving positions in the teaching staff for members of Scheduled Castes (SC), Scheduled Tribes (ST), Other Backward Classes (OBC) and Economically Weaker Sections (EWS).

In a letter sent to the Ministry last week, representatives of these IIMs demanded that they be added to the list of “Institutions of Excellence” since that would allow them to not reservation positions for the four categories.

A report on the Indian Express said the IIMs made the request after the Centre issued a directive about a month ago directing them to provide reservations in faculty positions for SC, ST, OBC and EWS candidates. They are required to provide 15% reservations in teaching posts for SCs, 7.5% for STs, 27% for OBCs and 10% for the EWS.

The IIMs had, however, avoided following the reservation demands so far by citing a letter of the Department of Personnel and Training from the 1970s which stated that scientific and technical posts were exempted from reservation.

Though the IIMs have claimed that their teaching posts were technical and thus exempted from reservation, the HRD Ministry issued an order in November this year which, it said, “supersedes all previous orders/notifications/communication” in the matter of reservation. This order demanded that the IIMs prepare reservation rosters and make all future appointments of teachers in accordance with them.

The letter sent by IIMs therefore cited the clause of “Institutions of Excellence” as mentioned in the Schedule to the Central Educational Institutions (Reservation in Teachers’ Cadre) Act 2019.

It stated that Section 4 of this Act exempts “institutions of excellence, research institutions, institutions of national and strategic importance” which find a mention in the Schedule (and also minority institutions) from providing reservation.

The newspaper, quoting sources in the Ministry, said the 20 IIMs have sought exemption since “there is a precedence” for it. It added that these IIMs have claimed that their recruitment process was fair and that they were also trying to give jobs to people from disadvantaged sections.

The main argument reportedly furnished by the IIMs is that reservation could impact their ability to compete globally.