In Chhattisgarh, a Piece of Paper Is Coming in the Way of a Vulnerable Tribe’s Rights

Incorrectly listed as 'Korwas' instead of 'Pahari Korwas' on caste certificates, members of the Particularly Vulnerable Tribal Group continue to face roadblocks to schemes, subsidised healthcare and government jobs.

Surguja (Chattisgarh): Sanak Sai, a nine-year-old Pahari Korwa from Chhattisgarh’s Govindpur village, met with an accident on May 28 while riding a bicycle. Suffering from a fractured jaw and a few broken teeth, he was referred to the district hospital for a surgery. While preparing to get his son admitted to the hospital, Ghasi Ram searched for money in his house and found a total of Rs 7.

At the hospital, they were asked to produce documents that certified the child as a ‘Pahadi Korwa,’ which would make him eligible for free treatment. Neither the child nor his father had a caste certificate, even though they had applied for one a few months ago. Ghasi Ram says, ‘Our land settlement record says ‘Korwa’ instead of ‘Pahadi Korwa’, that is why like others, we too will be given a Korwa certificate.’

In another case, 60-year-old Leda Ledaram and his 20-year-old son Ramsai, who are Pahari Korwas from Shankargarh block in Balrampur district, have a caste certificate and settlement papers which identify them as Korwas. The son, after completing class XII, applied for a job as a Pahari Korwa. According to the state government policy, he is eligible for direct recruitment for a grade III job with the government, but he has not received any response for the last two years. 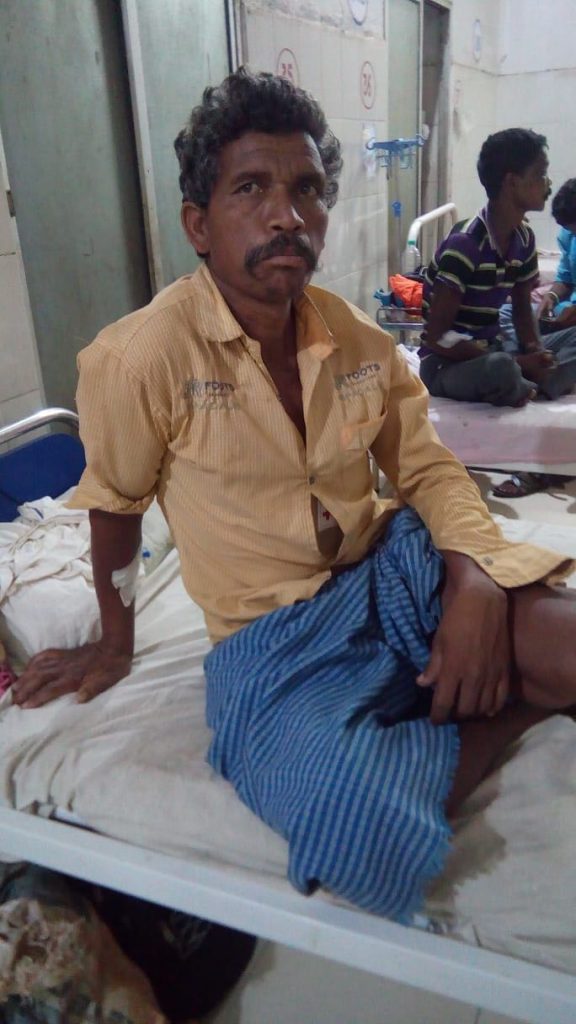 These are only two instances among many where Pahari Korwas, a Particularly Vulnerable Tribal Group (PVTG) of Surguja district in Chhattisgarh, are facing roadblocks to jobs, healthcare and so on only because their caste certificate identifies them as ‘Korwa’ instead of ‘Pahari Korwa’.

Pahari Korwas, with a distinct cultural history, diminishing demography, remote inhabitation, low levels of education, health and economic progress, have been recognised as one of the PVTGs in India by the government. They have a low socio-economic status and several among them live below the poverty line.

The mortality rate among Pahari Korwas is high and so is their population rate. According to official statistics, there are 9,509 Pahari Korwas in Surguja and a total of 37,472 in Chhattisgarh, which is not a significant increase from 1961 when the total number in the state was 10,471.

Education levels in the community are also poor. In a recent study conducted by the Chaupal Gramin Vikas Prashikshan Evam Shodh Sansthan, an organisation working with the Pahari Korwas in Sarguja, the rate of school dropouts is quite high. Among 219 families surveyed with 254 children in the age group 5-14 years, 21 children left the school without completing class V and 17 children had never even been enrolled in a school.

To promote and encourage PVTGs, the state and Central governments have initiated exclusive provisions. The Forest Rights Act, 2006 has a specific provision of habitat rights for PVTGs.

For any government recruitments, the departments have been directed to give priority to PVTGs. On the lines of Nehruvian integrationist idea, the government revised the conservation-cum-development plan in 2015 for PVTGs. The plan follows the strategic approach of the Vanbandhu Kalyan Yojana, which is need-based and strives to optimise utilisation of resources available under various programmes and aims for specific outcomes on livelihood, employment opportunity, economic development, education, health, safe drinking water, land distribution and development, social security, housing and habitat, connectivity, electricity, irrigation, urban development, culture and sports.

In Surguja, there is a dedicated fund under the Fifth Scheduled Are, the Pahari Korwa Vikas Pradhikaran, which is only to be used for the development of Pahari Korwas, but it remains underutilised every year. Even with consistent efforts by the government, the issue that persists is that Pahari Korwas are still not being identified as such. 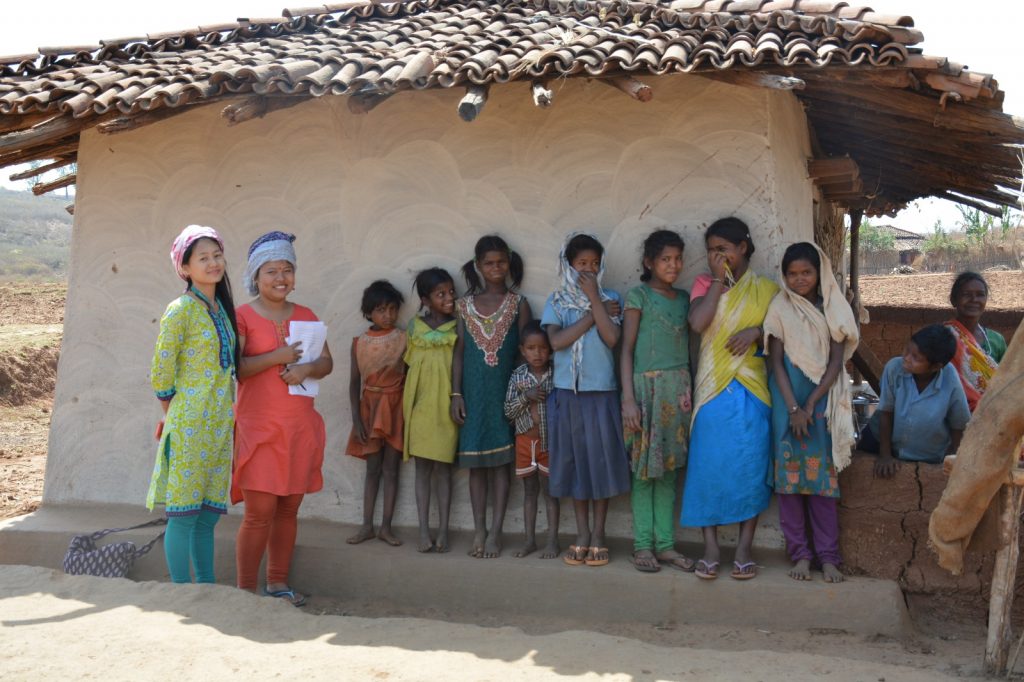 The issue with caste certificate

Even as the Constitution (Scheduled Tribes) Order (Amendment) Act, 2013 has included Pahari Korwas as a tribe in addition to Korwa and recognised them as PVTG, making special provisions, they seem reluctant to write it on their caste certificate. As per a government official, a GAD (General Administrative Department) order was circulated a few years ago and all including the Patwari, SDM and collector have been stringently following it, issuing caste certificates as ‘Pahari Korwa’ only to those who are identified as such in any other official record. As notified in the government rule book, as per rule 3(3-E), there are 11 documents which can be accepted as a proof for caste certificate, however asking for land settlement record is the usual norm among officials. Also, as the availability of other documents referring to them as Pahari Korwas is bleak. The problem becomes grave as the community has been practicing jhoom kheti or shifting agriculture for a long time and land ownership is a new concept, therefore, many do not have land settlement record or have records that refer to them only as ‘Korwas’.

Why these documents and certificates identified them only as Korwas in the first place is hard to ascertain. It could be negligence on part of the officials or the people may not have paid much attention to specific details, as they could not have foreseen the consequences. But the burden of proof should be on the state and not on the community.

Though the government has taken steps to ensure their inclusion in schemes by issuing them Pahari Korwa identity cards, the card itself is not a statutory document. The Surguja district official website provides information of 2,758 households in the district along with names of each member as on February 20, 2017. This list could be used as a prototype to prepare Pahari Korwa caste certificates in the state.

There have been successful efforts to emulate. A similar issue of caste certificates was faced by the Malerus in Karnataka, which was resolved by the Supreme Court by seeking help from the National Commission for Scheduled Tribes Commission, which investigated and resolved the matter.

This issue of caste certification is part of a larger problem of negligence. An article in The Hindu ‘Vulnerable tribes: lost in a classification trap’, which referred to findings from an Anthropological Survey of India publication ‘The Particularly Vulnerable Tribal Groups of India – Privileges and Predicaments’, revealed that no baseline surveys have been conducted among more than half of the 75 PVTGs in the country. This is important for the identification of these tribes that are dwindling in number and have special provisions from the state. The debate becomes relevant with cases such as that of Ledaram and Sanak Sai, where a caste certificate keeps them from availing services, further hindering their development.