In a suit filed at the end of June this year, the department had alleged that Cisco discriminated against an Indian-American Dalit employee. 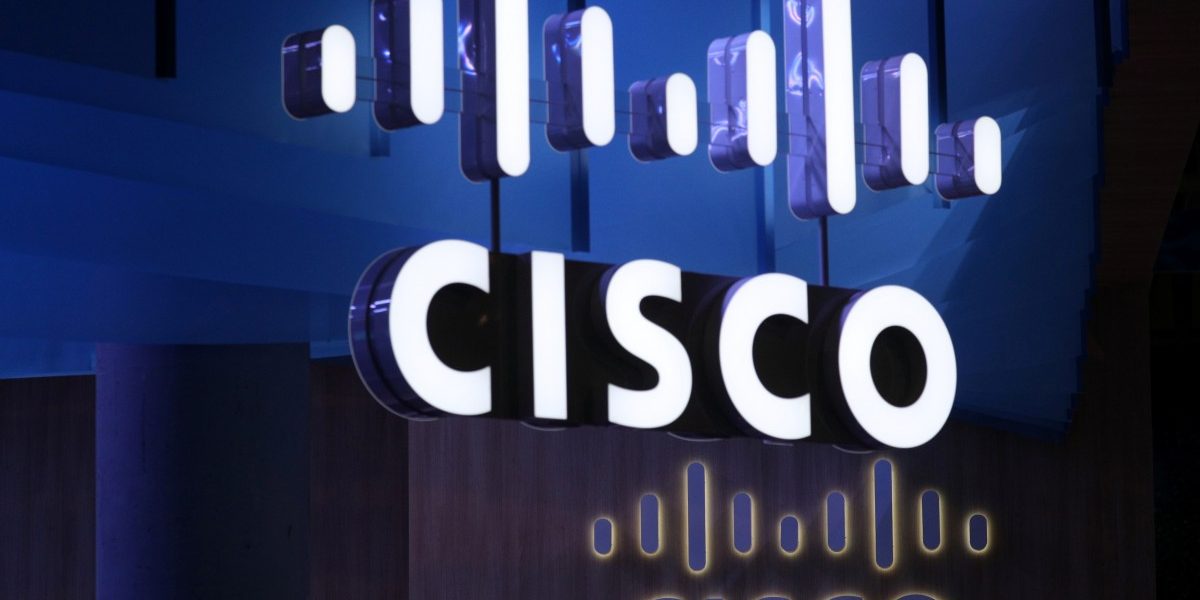 New Delhi: The California Department of Fair Employment and Housing has voluntarily dropped a federal lawsuit filed against Cisco Systems Inc for caste discrimination, saying it will re-file the complaint in a state court.

“Such dismissal shall be without prejudice, with each side to bear its own costs and fees,” the department’s notice, filed on October 16, said.

According to the San Francisco Chronicle, the government department has said it will not comment further at the moment because the case was in “open litigation”.

In a suit filed at the end of June this year, the department had alleged that Cisco discriminated against an Indian-American employee and allowed him to be harassed by two managers because he was from a lower Indian caste than them.

US employment law does not specifically bar caste-based discrimination, but California‘s Department of Fair Employment and Housing contended in the lawsuit that the Hindu faith’s lingering caste system is based on protected classes such as religion.

The lawsuit, filed in federal court in San Jose, did not name the alleged victim. It states he has been a principal engineer at Cisco‘s San Jose headquarters since October 2015 and that he was born at the bottom of caste hierarchy as a Dalit, once called “untouchables”.

Like other large Silicon Valley employers, Cisco‘s workforce includes thousands of Indian immigrants, most of whom were born Brahmins or other high castes.