The independent MP, backed by the NCP, said she would challenge the verdict in the Supreme Court. 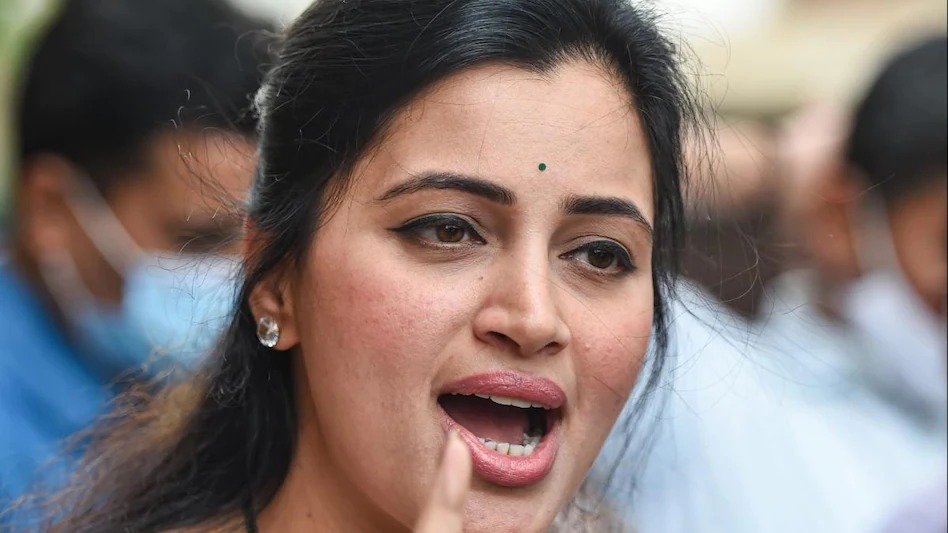 The independent MP, who won from a constituency reserved for Scheduled Castes, said she would challenge the verdict in the Supreme Court.

A division bench of Justices R.D. Dhanuka and V.G. Bisht asked Rana to surrender the certificate within six weeks and asked her to pay a penalty of Rs 2 lakh to the Maharashtra Legal Services Authority within two weeks.

The high court held that Rana’s claim of belonging to ‘Mochi’ caste for obtaining the Scheduled Caste certificate itself was fraudulent and made with the intention of obtaining various benefits available to a candidate from such category, despite knowing she does not belong to that caste.

Rana was elected from Maharashtra’s Amravati Lok Sabha seat in 2019. She is independent, but backed by the Nationalist Congress Party (NCP).

“The application (for caste certificate) was made intentionally to make a fraudulent claim to enable the respondent no.3 (Rana) to contest the election for the post of member of parliament on a seat reserved for a Scheduled Caste candidate,” the Bombay high court said in its judgement.

“It is needless to observe that all the consequences in law providing upon cancellation of such fraudulently obtained caste certificate and caste validity certificate shall follow,” the high court added.

The court in its judgement also noted the “abysmal” functioning of the scrutiny committee.

Adsule had filed a complaint with the Mumbai District Caste Certificate Scrutiny Committee, which ruled in Rana’s favour and validated the certificate. Adsule then approached the high court.

He contended that Rana obtained the certificate using forged and fabricated documents.

It was obtained by using the influence of Navneet Rana’s husband Ravi Rana, who was a member of the Maharashtra Legislative Assembly, he alleged.

The high court held that the order passed by the Scrutiny Committee was “totally perverse, without the application of mind and contrary to the evidence on record”.

The bench noted that the original birth certificate of Navneet Rana did not mention the caste ‘Mochi’.

“In our view, there are two sets of documents produced by the respondent no.3 (Navneet Rana) which were contradictory to each other before the scrutiny committee. The respondent no.3 had claimed to be ‘Sikh Chamar’ as well as ‘Ravidasiya Mochi’,” the high court said.

“A wrong caste validity certificate granted in favour of the party who does not belong to that caste may deprive a genuine and deserving person belonging to such reserve category of the benefits prescribed in the Constitution of India,” the court said in its order.

The high court said in its view, the terms ‘Chamar’ and ‘Mochi’ are not synonymous and are different identities.

The scrutiny committee did its job “rather sloppily and shirked the obligations (imposed on it)”, the high court observed.

“The scrutiny committee has totally ignored the objections raised by the complainant and also by the vigilance cell in respect of the documents (submitted by Navneet Rana to support her claim that she belongs to Mochi caste),” it said.

It said the scrutiny committee allowed the caste claim in favour of Navneet Rana even though she failed to “discharge her burden by producing authentic and clear evidence”.

“The scrutiny committee is not an adjudicating authority but an administrative body that verifies facts, investigates into a specific claim of caste status and ascertains whether the caste/tribe status claim is correct or not,” the court said.

Rana said she will approach the Supreme Court against the high court verdict.

“I respect the (high) court’s order as a citizen of this country. I will approach the Supreme Court, I am confident that I will get justice,” the Amravati MP said.