Despite a crematorium barely 20 steps away, Jugal Kishore Sharma has reportedly built the new shed under pressure from local brahmins. 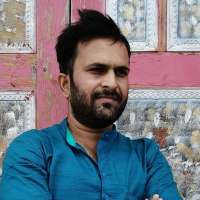 Jammu: As the debate around caste rages in all corners of India, a BJP Member of Parliament from Jammu  has used local area development (MPLAD) funds to construct an “upper caste only community cremation shed” in Jammu’s Bishnah tehsil, Dalit villagers say.

The new crematorium in Jumian Brahamana village has been built for Rs 3 lakh and lies just 20 steps away from an already existing cremation shed, where both ‘upper caste ‘and ‘lower caste’ community members have jointly performed last rites for their dead relatives.

Of the 120 families who live in the village, around half are upper caste and the other half belong to the Scheduled Caste community.

On February 18, in order to set the idea in stone that the new cremation shed is only meant to be used by upper caste villagers, the Brahmins of the village cremated one of their own – a former numberdar, Tilak Raj – at the under-construction shed. According to a dalit villager who lives near the twin crematoriums, the existing cremation shed had been constructed barely five months ago by Biswaha MLA Kamal Arora of the National Conference  for Rs 6.5 lakh.

But the new shed, he alleges, was built because of pressure from local brahmins. 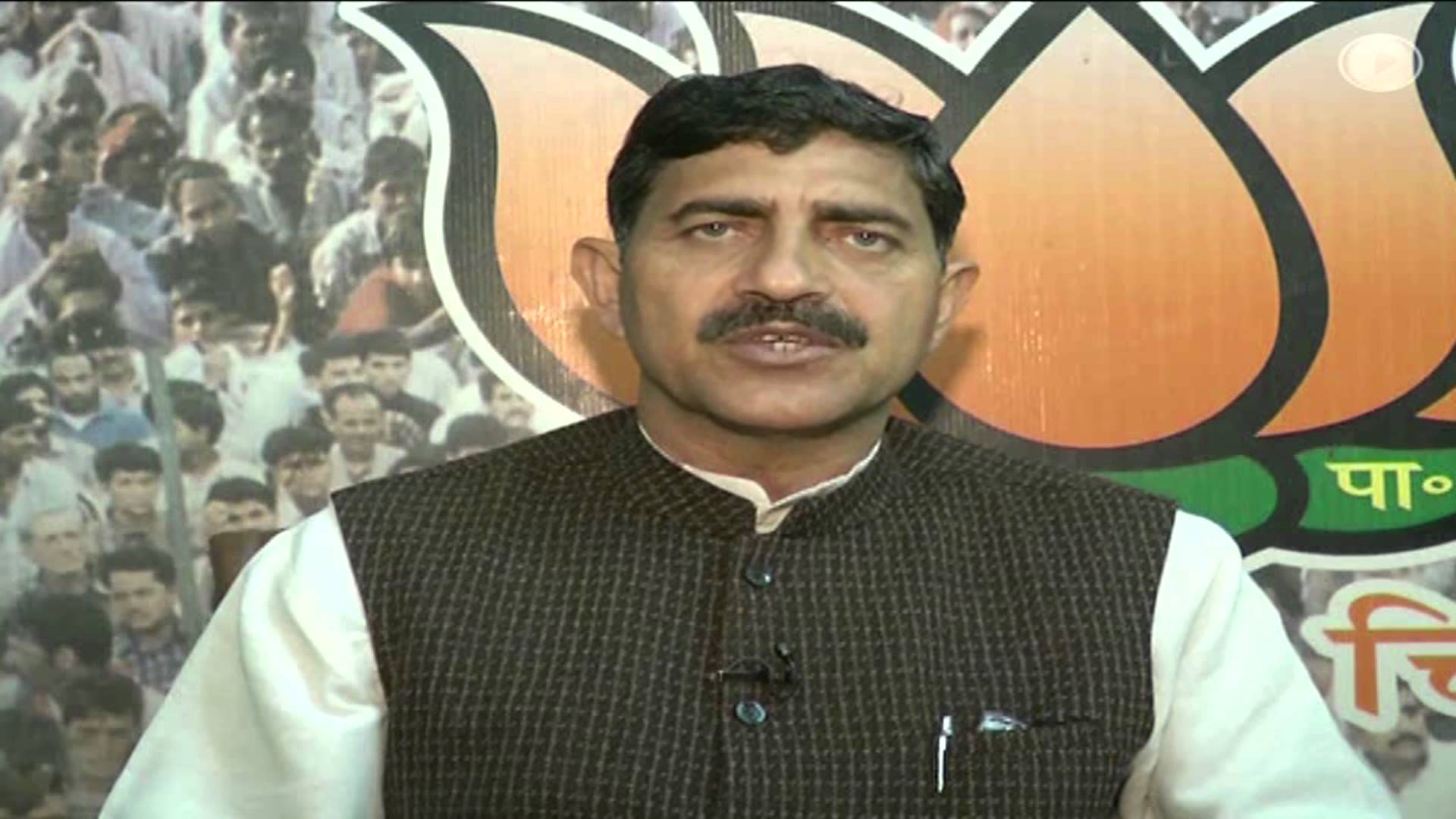 “What was the need to construct the new cremation shed when one already exists? This is a clear cut message from the brahmins of the area that they still think the SC community members are ‘untouchable’,” he said, asking that he not be named.

Fearing that the Brahmins in the area would take revenge if they knew they had spoken to the media, the man’s wife said, “Aap patrakaron aur bade sarkari afsaron ko lagta hai ki chua chhoot khatam ho gai hai par gaon mein toh abhi bhi dange ho jaate hain agar Chamar Brahmano ke saath ghulne milne lagen to (You journalists and government officials believe that the culture of untouchability has been abolished across the country, but villages still witness riots when members from the SC community dare to mingle with brahmins).”

Not all upper castes in Jhumian Brahmana agree with this officially-sponsored segregation. Ashok Kumar, a brahmin from the village said, “Whoever is born has to die one day. One should not discriminate at the place where people are cremated.” Manohar Lal Motton, a former sarpanch of the village, who is also a dalit, said, “Five days ago, when I saw some labourers raising a plinth near the old crematorium, I asked them what they were constructing. I got to know from them that the brahmins of the area want to construct a separate cremation shed.”

“Since the panchayats in Jammu and Kashmir completed their five-year-term in July 2017 and the powers of panchayat members ceased to exist since then, I couldn’t stop the construction work,” Motton said.

He added that he then tried to get in touch with MP Jugal Kishore Sharma “several times”, but failed.

“When people of the village raised the demand for separate cremation shed for the first time, I submitted a technical report to the deputy commissioner, Jammu office, telling them that a cremation shed already existed there and there is no need to construct another one,” said Nazia Choudhary, the block development officer (BDO) in Bishnah.

“I also brought it to the notice of the MP concerned. He (Jugal Kishore Sharma) thanked me, but asked to let the brahmins construct the new cremation shed,” Choudhary said. “He said ‘what is the problem if anybody wants to construct a separate cremation shed? Let them do this’.”

When The Wire contacted the MP, he said, “Hundreds of people come to me every day to get funds sanctioned for their pending works. I cannot remember all the people and all the works. So, it would be better if you ask me this question when I am in Jammu. I am in a meeting in Delhi now.”

On being asked about his recent visit to the the new cremation shed, as several villagers alleged, the BJP MP Reiterated: “I told you I cannot remember everything. Let me come to Jammu to tell you the reality.”

When contacted, Sharma, CPO Jammu, said, “Mr Jugal Kishore Sharma is an elected public representative. If he has felt the need of constructing another cremation shed, I don’t think this is any debatable issue then.”
Bivek Mathur is a Jammu-based journalist.