Members of the dominant group tried to steal chickens from a Dalit family, the police were informed. 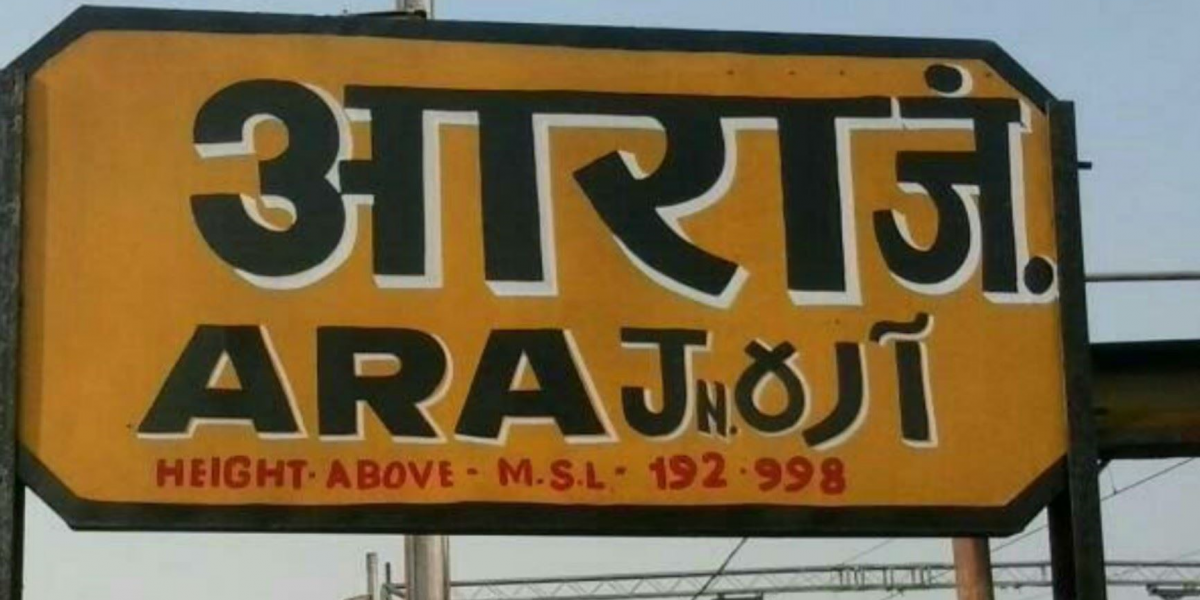 New Delhi: Amid the national lockdown, five persons belonging to the Dalit community have been injured in Bhojpur district of Bihar after they were fired upon by members of dominant caste groups on Sunday night. District superintendent of police (SP) Sushil Kumar has confirmed the incident to The Wire.

According to the SP, on Sunday around 9 pm, at least six people from dominant caste groups tried to enter the house of a person belonging to the Mahadalit community in Sara village under Tarari police station. When the victims resisted their entry, they were fired upon with a country-made revolver in which five people got injured. The police were informed that the dominant caste men tried to steal chickens that the Dalit family was raising, but have not verified it independently yet.

“The victims are admitted in the Sadar Hospital and their condition is stable,” SP Sushil Kumar told The Wire. He also said that a case was immediately registered against six persons and so far two of them have been arrested.

Those injured in the firing were identified as Krishna Musahar, Video Musahar, Bhikhan Musahar, Ramnath Musahar and Ajay Musahar. They belong to the Mahadalit community of Bihar, one of the most economically backward communities of the Scheduled Castes in India. Those arrested in the case were identified as Shivlagan Singh and Ravi Yadav. An operation to nab the other accused is on, the SP claimed.

The police have registered the case under various sections of the Scheduled Castes and Tribes (Prevention of Atrocities) Act and the Indian Penal Code (IPC). “We have also arranged food and ration for the family. And I am personally supervising the case,” the SP told The Wire, adding no culprit will be spared.

Moreover, a Dalit woman has alleged that she was molested by the attackers. “We were preparing food and the children were sleeping when four-five people barged into our house and started touching me inappropriately,” the woman told The Wire, adding that they got scared and tried to flee their house with their kids.

According to the SHO of the local police station, Arvind Kumar, “The accused entered the house with intention of molesting her. However, they resorted to opening fire when faced with resistance”. The police have charged the accused with molestation as well.

Meanwhile, leaders of the Communist Party of India (ML) have condemned the incident. CPI (ML) Member of Legislative Assembly (MLA) Sudama Prasad and local party leader Ramesh Singh visited the village of the victims. The party has demanded speedy trial in the matter. They have also demanded proper food and ration for the members of the Musahar community during the lockdown.

The Bhojpur district has a long history of violence against Dalits. On July 11, 1996, 21 persons belonging to the Dalit community were killed by the upper caste militant outfit Ranvir Sena in Bathani Tola. Among the dead were 11 women, six children and three infants. In recent years also, there have been several reports of atrocities and violence against Dalits in the district. In October 2011, six Dalit women were gang-raped in a village of the district.