What Happens to Firms Like Jio, Paytm as SC Strikes Down Section 57 of Aadhaar Act?

Section 57 gave birth to e-KYC, which allowed companies like Reliance Jio to rapidly acquire new users. Will bringing in a new law allow pvt entities to regain access to Aadhaar? 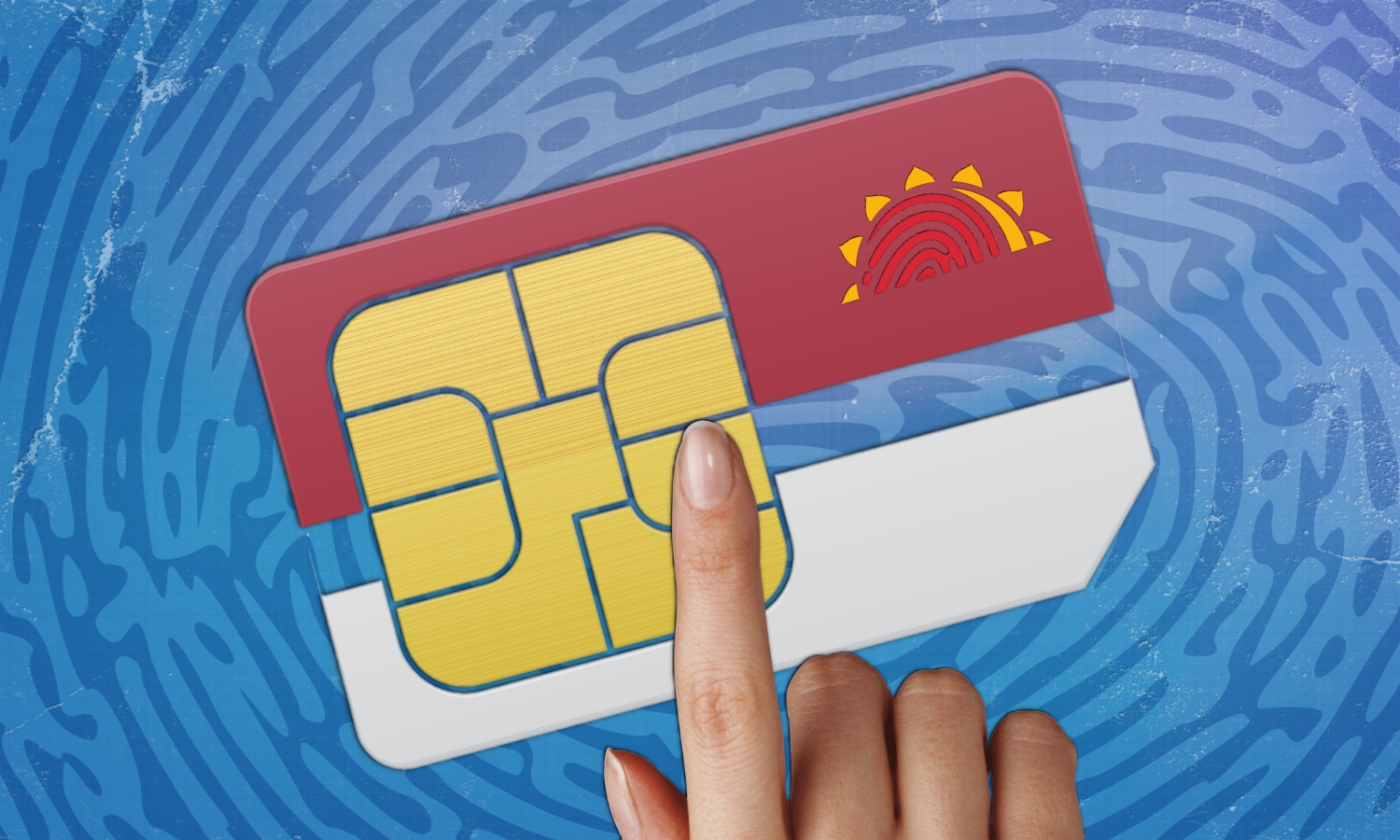 New Delhi: Finance minister Arun Jaitley on Wednesday indicated that the Centre would examine whether separate legal backing is needed for Section 57 of the Aadhaar Act, a provision which allows private entities access to the core Aadhaar database.

The Supreme Court on Wednesday struck down Section 57 of the Aadhaar Act, which deals with private entities, and read down a few others, stating that they were unconstitutional.

“If it is backed by law, it is not unconstitutional,” Jaitley said when asked about Supreme Court striking down Section 57, which allows ‘any body corporate or person’ or ‘private entity’ to demand Aadhaar.

He added that the Centre would see if the court’s decision arose from a “procedural concern”.

“So let us first read the judgement. There are two-three prohibited areas. Are they because they are totally prohibited or are they because they need legal backing. So my answer in general, the generic answer will depend on what is the rationale… for instance on these private entities, it needs to be backed by law. That’s my understanding. I still have a detailed reading of the judgement to do,” Jaitley said.

This appears to be the current legal understanding amongst the government.

In remarks made to NDTV, advocate Rakesh Dwivedi who appeared for the UIDAI, said that private sector entities could regain access to the Aadhaar database if an appropriate law was brought in.

Will linkages and data be deleted?

It is unclear at this point how the Modi government, the finance ministry and the department of telecommunications (DoT) will deal with Aadhaar-linkages that have been carried out already and how companies should handle or dispose of the accompanying data.

Rethink Aadhaar, a non-partisan campaign that has raised issues over the unique identification project, demanded in a statement that all Aadhaar data be removed from databases where it is no longer legal to hold them.

“We expect the Union government to immediately order the removal of Aadhaar data from the databases where it is no longer legal to hold them including telecom operators and banking databases,” it statement noted.

While the Supreme Court held that the underlying orders for linking bank accounts and mobile SIM cards to Aadhaar were “unconstitutional” – in specific, the changes to the Prevention of Money Laundering Act and the DoT notification – most industry observers expect the government departments to issue regulations soon on the same.

Section 57 and the e-KYC model

Why does this matter though? Although there a few differing legal opinions at the moment, Section 57 is what largely gave birth to “e-KYC”, an Aadhaar-based know your customer (KYC) service.

It is e-KYC that allowed technology companies such as Reliance Jio or Paytm to shun old and time-consuming methods of verifying a customer’s details. In doing so, they were able to rapidly scale and acquire new users.

As Finahub Technolgy Solutions co-founder Ajith George noted in a 2016 analysis titled “How Aadhaar Esign and Ekyc made Reliance Jio the fastest growing company”, the company’s rapid growth was almost solely made possible by e-KYC as it allowed people to walk out of a store with a working connection – all at a much lower compliance cost when compared to paper-based KYC methods.

Experts said that this will be a big blow to the ecosystem as e-KYC cuts down costs as well as the time required to bring new customers onboard.

“Though the verdict is not affecting us, we believe that this will be a regressive move for fintech companies as they will eventually move to the traditional mode of verifying individuals and thereby the turnaround time for processing the loan will increase to a considerable extent,” said Bhavin Patel, co-founder and CEO of LenDenClub, a peer-to-peer lender.

In the same vein, Omidyar Network, which backs India Stack and funds start-ups and research on Aadhaar, said that private sector companies will now look up to the Parliament to pass a legislation that clarifies the restrictions and possibilities of using Aadhaar.

Madhukar said that the judgement is welcome as it reinforces the faith in Aadhaar while taking care of exclusion cases. But, he said that the private companies will need to evolve their business models as the verdict raises questions on the use of e-KYC.

“The judgment raises an immediate question on the continued use of e-KYC for financial inclusion. As shown in the State of Aadhaar report, Aadhaar-based e-KYC has led to greater inclusion for underserved segments, including opening of millions of bank accounts,” he added.

Will a new law be enough?

Meanwhile, legal experts claimed that introducing a law to bypass the SC directive might not be possible given the court’s stern stance.

“As per the judgment, Section 57 fails the proportionality doctrine making the invasion of a citizen’s privacy by the private players excessive. Hence, it will be difficult to bring it back through another legislation,” said Prasanth Sugathan, legal director, Software Freedom Law Centre, India.

In its judgement, the court even said that it will look into the legislation for allowing the private sector to use Aadhaar, if it ever comes.

“It [Aadhaar] can be used for establishing the identity of an individual ‘for any purpose’. We read down this provision [Section 57] to mean that such a purpose has to be backed by law. Further, whenever any such ‘law’ is made, it would be subject to judicial scrutiny,” Justice Sikri wrote in his judgement.