With Gold Being the Bone of Contention, Zomato Fails to Buy Peace With Restaurants

Restaurants have made it clear that they won't be part of the membership scheme. 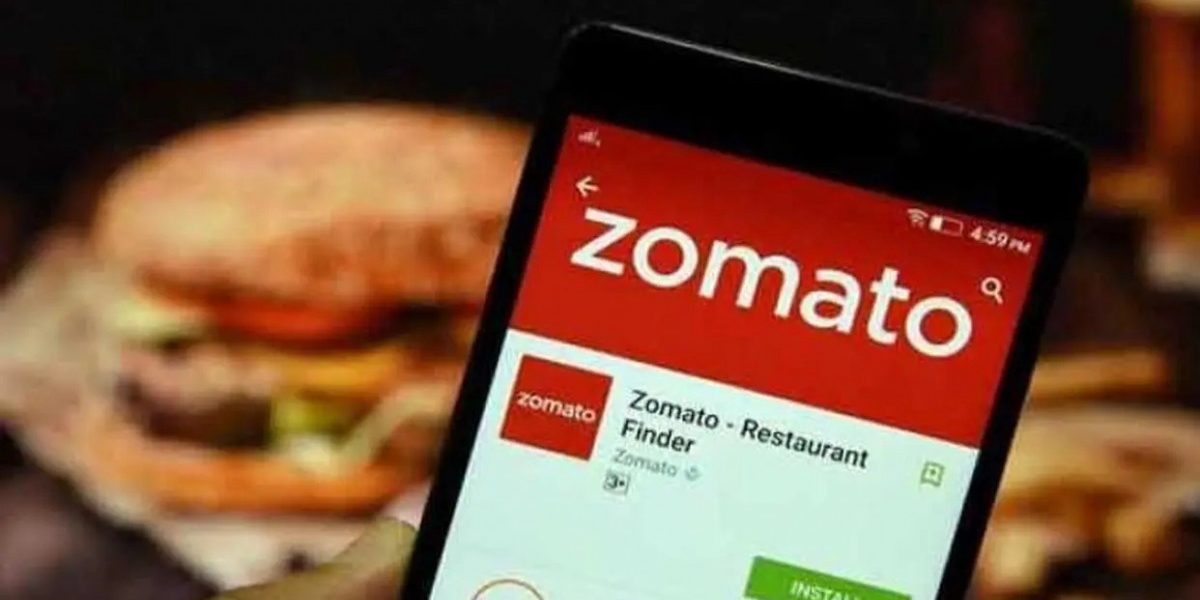 Bengaluru: Zomato is facing tough times, as the National Restaurant Association of India (NRAI) has said that it does not want to be part of Gold, the food delivery aggregator’s premium membership plan that offers free food and drink.

Last month, restaurants had launched a #Logout campaign, mainly against Zomato, claiming that the plan was promoting deep discounting. “No significant progress was made on Zomato Gold. NRAI remains steadfast in its belief that Zomato Gold in its current form is not acceptable in either dine-in or delivery segment,” said Anurag Katriar, president of NRAI.

The restaurant association, however, said it had resolved several issues with Swiggy and other players such as Dineout, Gourmet Passport, Nearbuy, and Magicpin, among others.

Zomato has made changes to its plan and is willing to make further changes, but NRAI’s main contention around Gold remains, the restaurants said.

After discussions on issues faced by restaurants, Swiggy said it was close to finding a solution. “NRAI plays an important role in our continued efforts to enable restaurant partners to grow sustainably while benefitting from the latest technology. Our recent discussions on various subjects have been well received and brought us one step closer to achieving our combined goals,” its spokesperson said.

NRAI held its second meeting with both Swiggy and Zomato last week.

Earlier, the restaurant body had flagged eight critical issues pertaining to the online delivery space. According to the restaurant body, the follow-up meetings with both Swiggy and Zomato on the eight core issues were largely positive. Both aggregators have presented concrete road maps and apprised the NRAI core team of the progress. The newly appointed NRAI Managing Committee is scheduled to meet this week in Mumbai to discuss the progress made in the talks with these aggregators and decide the next course of action.

On August 26, NRAI had written to Zomato, Swiggy, UberEats, and Foodpanda, raising eight main issues such as deep discounts, high and uneven commission charges, arbitrary terms and conditions, lack of transparency, customer data masking, aggregators developing their own brands based on customer data, forcing restaurants to use aggregator services, arbitrary rules of engagement and non-transparent ways of ranking restaurants on the platforms.

The #Logout campaign was started by NRAI on August 14 against aggressive pricing and deep discounting by restaurant aggregators. The issue has been going back and forth between both sides since then, with Zomato’s Gold scheme being at the centre of much discussion around deep discounting. Zomato is still offering its Gold service on its platform to its customers, which promises free food and drink.

“We continue to have discussions with the NRAI on all the issues and are focused on providing solutions sustainable for all participants,” said a Zomato spokesperson.