The French online investigative journal has unearthed several new and disturbing details on the Rafale deal. 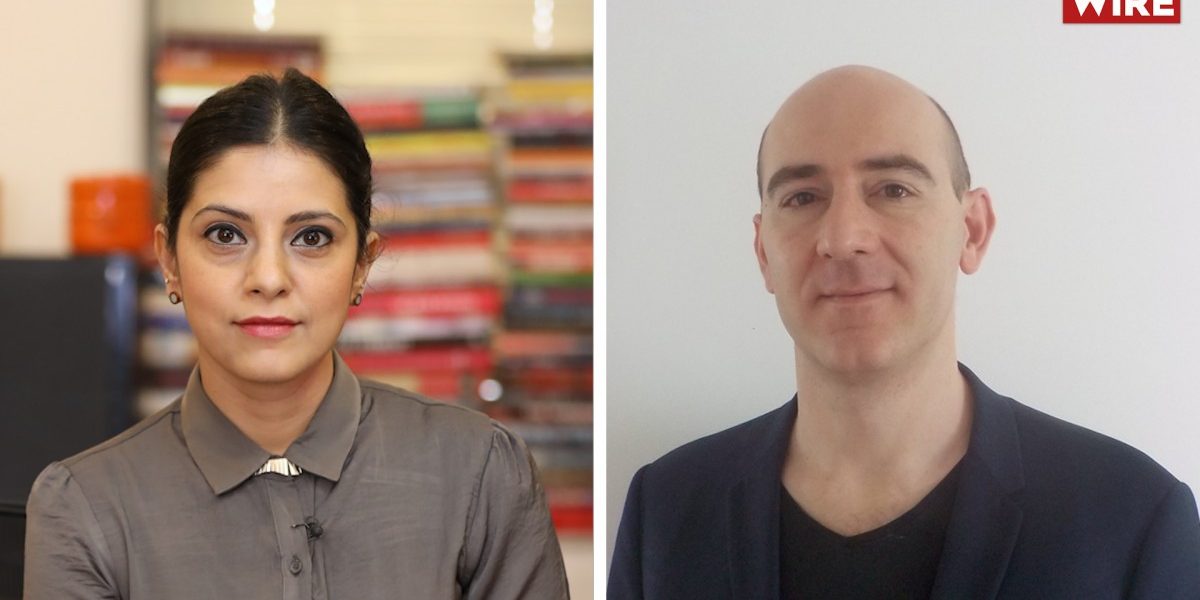 In a three-part investigative report, Yann Philippin of Mediapart, an independent French online investigative journal has unearthed several new and disturbing details on the Rafale deal.

The Wire’s Mitali Mukherjee spoke with him on why he believes the Enforcement Directorate has enough material to conduct an investigation into kickbacks paid by Dassault Aviation in the Rafale deal, to a middleman Sushen Gupta.

The figures run into ‘several million euros’ and show that Gupta was supplying highly classified documents from India’s negotiating team with Dassault – information that may have helped Dassault strike a better price for the Rafale jets and the reason Dassault pressed to remove the crucial “Anti-corruption clause” in the deal agreement.