The book value of Vodafone's stake in the joint venture, Vodafone Idea, has slumped to zero as of November 2019. 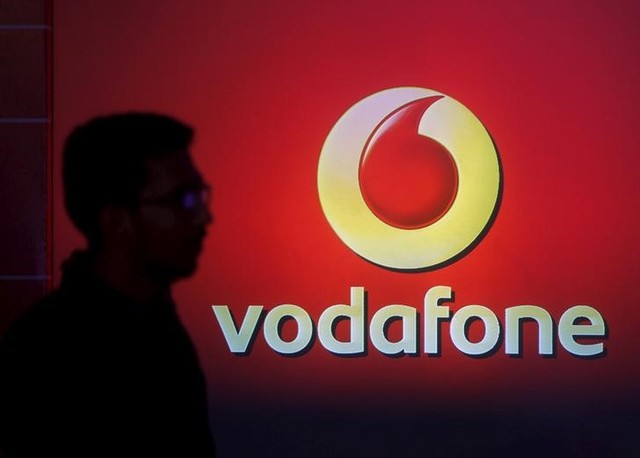 New Delhi: The Narendra Modi government has reportedly objected to the comments of Nick Read, chief executive of Vodafone, that the India unit of the telecom major may be headed for liquidation due to a variety of factors including a recent Supreme Court decision that requires  payment of Rs 28,300 crore as spectrum dues.

In response, Vodafone Plc, the parent entity, apparently apologised and said its chief’s comments were taken “out of context” and presented an incorrect picture.

“The coverage in India has been distorted and I apologise for the impression that the coverage conveys. It doesn’t accurately represent my comments,” Read reportedly said in a letter to the Prime Minister, Ravi Shankar Prasad and other senior government officials.

According to the transcript of Read’s remarks, he had told analysts that due to the Supreme Court’s ruling on the correct way to determine telecom company dues from their Adjusted Gross Revenue (AGR), on top of the financial stress already present, the situation of the telecom sector in India and at Vodafone Idea was a critical one.

“The industry submitted an urgent request for three things: A two-year moratorium for spectrum payments, a reduction for annual licence fees and taxes, and the waiver of interest and penalties for the AGR case and the principal paid over 10 years,” he had said.

Adding, to analysts and journalists in London: “The (Indian) government acknowledges the criticality, have informed the committee of secretaries to immediately review a relief package for the industry and we await the recommendations. However, for avoidance of doubt, given the significant capital already invested, we will not inject further Group equity into India.”

According to an Economic Times report put on Tuesday morning, the Birlas are likely to follow Vodafone’s path and may not infuse fresh funds into the joint venture. This would allow the telecom company to head for insolvency in India.

An Aditya Birla Group spokesperson declined to comment. An e-mail sent to Vodafone Plc did not elicit a reply till the time of going to press.

British media had quoted Read as saying Vodafone Idea could be heading for liquidation unless the Indian government eased off on demands for mobile spectrum dues.

With another airwave auction approaching, Vodafone Idea already has $14 billion in debt and Vodafone PLC has decided not to put any more money into the Indian business, Read was reported as telling reporters.

(With inputs from Business Standard)