The tribunal ruled that the government’s imposition of a tax liability on Vodafone is in breach of the investment treaty agreement between India and the Netherland. 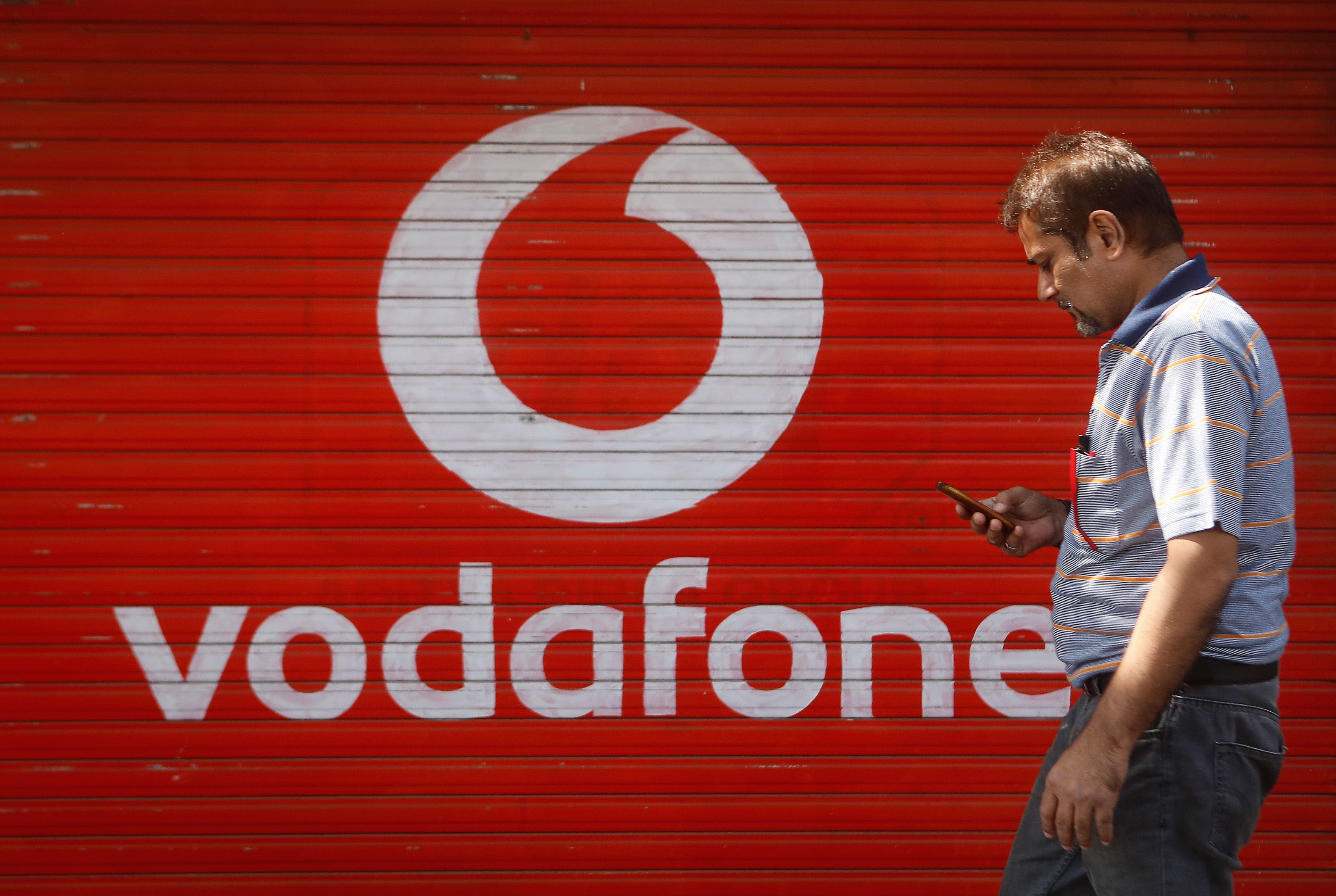 Note: This is a developing story and will be updated throughout the day.

New Delhi: Vodafone Group Plc has won an international arbitration case against the government in a $2 billion (Rs 20,000 crore) retrospective tax dispute, according to a Reuters report which quoted two sources with direct knowledge of the matter.

The tribunal ruled that the government’s imposition of a tax liability on Vodafone is in breach of the investment treaty agreement between India and the Netherlands, one of the sources said.

The proceedings were initiated by Vodafone back in 2014, two years after the then-UPA government introduced retrospective amendments to Indian income tax law, in a move that allowed it to continue to raise its tax demand despite a Supreme Court order that brought relief to the company.

The telecom firm has argued that such a move violated the principles of equitable and fair treatment under the treaty.

The core issue can be traced back to the agreement that Vodafone’s Netherland entity entered into with Hutchison Telecommunications – a Cayman Island company – to buy its share of 67% interest in an Indian company Hutchison Essar for $11 billion. Subsequent to this transaction, India’s tax authorities slapped a capital gains tax of $2.2 billion on Vodafone.