India’s Business Environment Needs to Be Based on Trust, Not Suspicion

'I'm astounded by how it was far easier to start and run a business in the early 2000’s than it is today.' 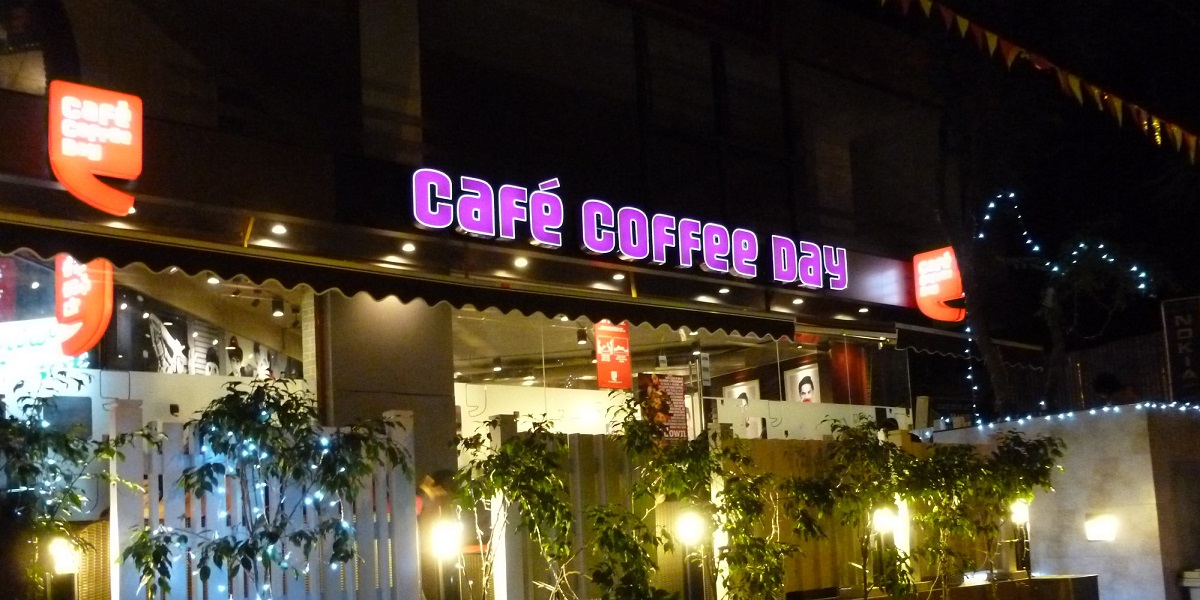 The circumstances surrounding the death of Cafe Coffee Day promoter V.G. Siddhartha should prompt us to think seriously about the difficult and trying business environment in India today. An environment that makes entrepreneurship, a traditionally arduous endeavor, even more exasperating and thankless.

This environment does not augur well for our long-term economic development as the mushrooming and growth of thousands of enterprises should constitute an important part of our growth strategy.

I take my own case. I had an exhilarating career as an entrepreneur for over three decades. I wouldn’t exchange this for anything else. I co-founded my first start-up way back in 1981, straight out of IIM-B. It failed and so did the next one. After a brief job stint to recoup both mentally and financially, I founded the third start-up which grew from my garage, through VC funding, to an IPO and finally to strategic sale in 2014. It continues to be a listed company on the Indian bourses today with almost a thousand employees.

Yes, this did result in some personal wealth creation. The natural thing would have been to get back to build another enterprise. But instead, after deep introspection, I chose to lie fallow.

Many colleagues and friends wondered why with such experience, which was now coupled with some financial advantages, I acted in this fashion.

Sucked away from core tasks

The reasons were fairly obvious to me. As our company progressed along its growth path, a significant portion of the bandwidth of its founding team was sucked away from their core task of growing the enterprise to instead overseeing compliance and regulatory responsibilities. More so after we converted to a public limited company and especially as we prepared for our IPO and then subsequently ever after.

We had to start devoting a disproportionate and ludicrous amount of time and effort to cope with the multitude of paperwork involved with income tax, service tax, the corporate affairs ministry, the stock exchanges, SEBI, local and state laws and so on.

Our finance and administrative department bloated enormously as they had to deal with the burdens of handling notices, scrutiny requirements and queries over five-six financial years concurrently. We also had to pay for the services and advice of dozens of external consultants, advisors, experts to deal with the ever-expanding, arcane and unfathomable  regulatory framework and negotiate safely through its labyrinths .

This trend has been worsening over the past two decades as the requirement for more and more ‘reporting, paperwork, filings and submissions’ is growing rapidly.

Businesses require devoting a disproportionate amount of time to cope with the paperwork involved with the corporate affairs ministry, SEBI and so on. Photo: REUTERS/Shailesh Andrade/Files

I find it very strange that after two decades of the much touted “liberalisation “ of the Indian economy that this should still be happening. When you compete hard in the global or local market to win business, often you have to comply with the processes and systems of your potential customers, which can be quite onerous at times.

But after having successfully acquired and delivered to customers, generated revenues for the company and having paid your taxes and dues, to continue to have to feed the insatiable appetite of the ‘regulatory beast’ can prove to be the last straw on the proverbial camel’s back.

These days, there is a lot of talk about the “ease of doing business “ and how that index is improving rapidly. But when I look back, I am astounded by the fact that it was far easier, by orders of magnitude, to start and run a business in the late 1990s and early 2000s than it is today. For the past few years, I have been part of the start-up ecosystem and am involved in activities related to mentoring the founding teams in a few start-up companies in Bangalore. I am witnessing, first-hand, how founders have to grapple to comply with an obscure and dysfunctional system.

They find to their surprise that just getting the company name approved and obtaining a tax ID is not sufficient. They need to get their company name boards printed in multiple languages, upload their photos standing in front of it, feed in the geo-locations and coordinates of their physical registered office (which has to be rented) among other things. They fill up and sign dozens of pages and submit a load of paper documents to open a bank current account. They pay consultants money they can ill afford, for getting the documents to comply with multiple ministries and government departments, both local and national.

Getting even modest amounts of bank funding is an ultimate obstacle course. When, with great difficulty they raise money from private citizens or seed investors, they start getting notices from the tax department questioning the valuations and assessing them to tax on the “excess valuation”. For some reasons, if their start-up fails, no one can tell them how to bring it to closure from a regulatory point of view, and this might result in being subjected to the hassles of responding to compliance notices years later.

In spite of all this ,we still see a lot of risk taking behavior. Thousands of start-ups are being founded, millions of small businesses are being set up all over the country. These are potent engines of growth that will propel the economy in the years ahead.

There is an indefatigable spirit in these people. Let us not throw cold water on their ventures.

It is indeed ironic that in this day and age, in an online connected world and access to global markets and loads of talented youngsters and an available  and willing workforce, it is still the cart that drives the horse. If the “system” doesn’t morph from one being based on suspicion to one based on trust, we will be cutting off the very branch on which we now sit. One can only hope that such a denouement is not in the making.

Asvini Kumar was the co-founder and and managing director of NSE-listed Thinksoft Global Services Ltd, which in 2014 was acquired by Germany-based SQS Software Quality System AG.