The former Kingfisher Airlines boss is wanted for alleged fraud and money laundering charges amounting to an estimated Rs 9,000 crore. 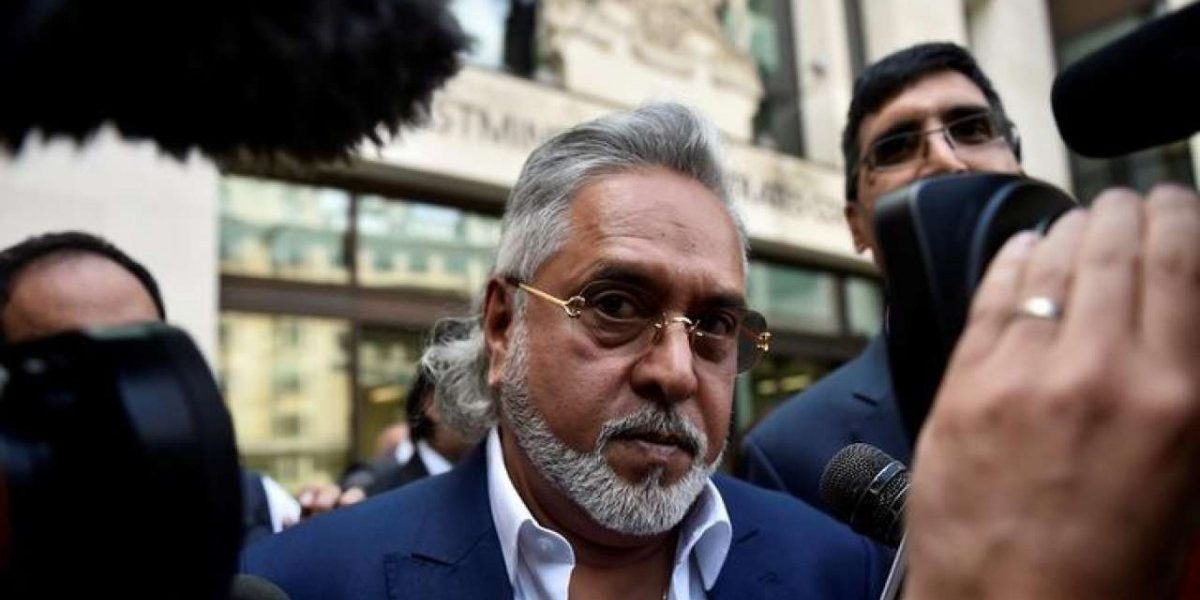 Government sources have said that India has taken note of the decision. “While we welcome the UK government’s decision in the matter, we await the early completion of the legal process for his extradition,” the sources said.

On December 10, 2018, the Westminster Magistrates’ Court in London had ordered Mallya’s extradition to India and declared him a “fugitive economic offender”.

Javid, the UK’s senior-most Pakistani-origin minister, had two months from that date to sign off on that order. The UK Home Office confirmed on Monday that after considering all matters, the minister had signed Mallya’s extradition order.

“On February 3, the Secretary of State, having carefully considered all relevant matters, signed the order for Vijay Mallya’s extradition to India,” a Home Office spokesperson said.

“Vijay Mallya is accused in India of conspiracy to defraud, making false representations and money laundering offences,” the spokesperson added.

Mallya is on bail on an extradition warrant executed by Scotland Yard in April 2017 after the Indian authorities brought fraud and money laundering charges amounting to Rs 9,000 crore against the former Kingfisher Airlines boss.

He now has 14 days from February 4 to apply for leave to appeal to the UK high court.

The former Kingfisher Airlines’ boss has earlier indicated that he intends to file an application to appeal against the Westminster Magistrates’ Court verdict in favour of his extradition to India.

The businessman had told reporters soon after the ruling by Chief Magistrate Emma Arbuthnot in London in December 2018 that he would consider the verdict in detail and decide his next course of action. His legal team later confirmed that he would seek leave to appeal against the court order.

“Dr Mallya has now been able to consider the court’s decision and intends to file an application for permission to appeal at the appropriate time,” said Anand Doobay, partner at UK-based Boutique Law LLP, who has been Mallya’s solicitor through the extradition process.