With no immediate signs of recovery, the body feared that the cuts may continue and sought immediate government intervention. 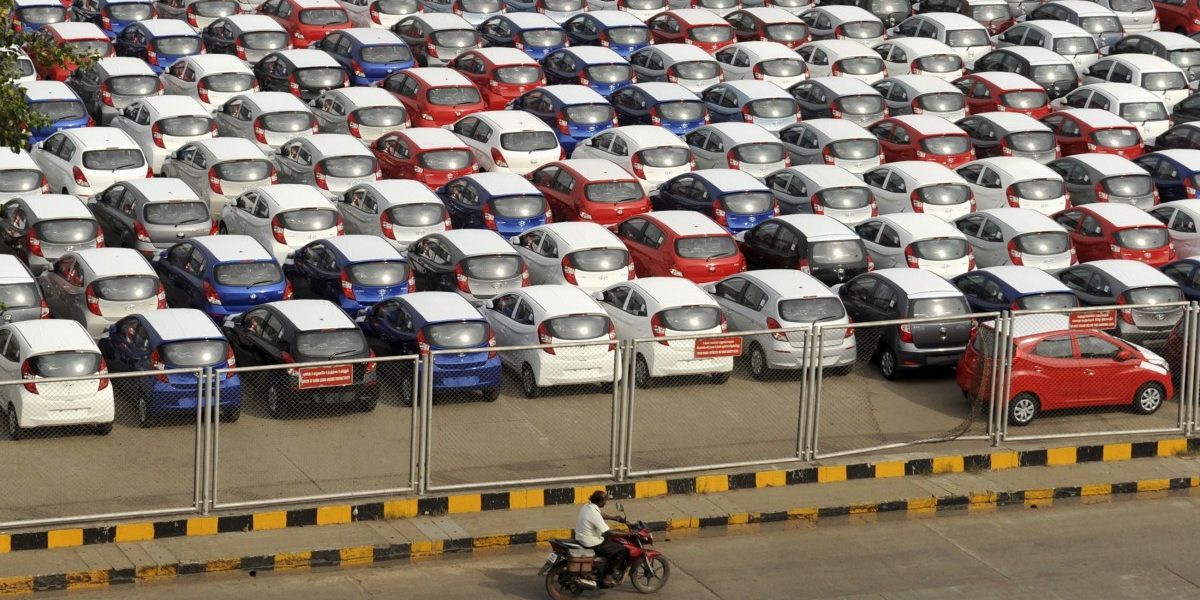 New Delhi: Around two lakh jobs have been cut across automobile dealerships in India in the last three months as vehicle retailers take the last resort of cutting manpower to tide over the impact of the unprecedented sales slump, according to industry body FADA.

With no immediate signs of recovery, the Federation of Automobile Dealers Associations (FADA) feared that the job cuts may continue with more showrooms being shut in the near future and sought immediate government intervention such as reduction of GST to provide relief to the auto industry.

“The majority of job cuts have happened in the last three months. It started around May and continued through June and July,” FADA president Ashish Harsharaj Kale told PTI.

He further said, “Right now most of the cuts which have happened are in front-end sales jobs but if this (slowdown) continues, then even the technical jobs will be affected because if we are selling less then we will also service less, so it is a cycle.”

When asked how many jobs have been cut across the dealerships in India, he said, “Close to about two lakh.”

“It is a guesstimate that our members have already cut 7-8% of the jobs in most of the dealerships as the degrowth has been very high,” he added.

Around 2.5 million people were employed directly through around 26,000 automobile showrooms operated by 15,000 dealers. Another 2.5 million are indirectly employed in the dealership ecosystem, he added.

The two lakh jobs cuts in the last three months are over and above the 32,000 people who lost employment when 286 showrooms were closed across 271 cities in the 18-month period ended April this year, he added.

Stating that more dealerships have closed in the past three months, Kale said, “We are collating the figures again. In a few cases some (dealers) have gone for closure of outlets, not the main outlets but those which were put up anticipating some geographic reach.”

Elaborating on reasons for taking the drastic step of cutting jobs, he said the ‘margin of error’ in the business in the past few years has really gone down with cost almost doubling in the last three to four years.

“The margin that we earn overall as a business has not gone up. Therefore, if we go into a degrowth situation we get into cash loss. So to avoid that, dealers have been cutting down on costs other than manpower. Till March this year none of the dealers went for any manpower correction because we thought this was a temporary slowdown and it will soon recover,” he said.

However, he said, “The way the first quarter has panned out despite good election results and the Budget, the degrowth continued. It is clear now that a proper slowdown has hit us. Now dealers have resorted to cutting manpower.”

Terming manpower as ‘the most precious resource of dealers’, Kale said, “That is the last thing we try to cut down. When the slowdown started we first decided that we should go for stock reduction. Most of OEMs have supported us. While cutting other variable expenses that we can, we did not touch manpower till March and almost mid-April.”

Ruing the loss of jobs, he said, “It is the last resort because it is difficult to get those manpower. We invest a lot on training them because it is a peculiar industry, whether it is a technical or a field job.”

As per Society of Indian Automobile Manufacturers (SIAM) figures, vehicle wholesale across all categories declined by 12.35% to 60,85,406 units in April-June against 69,42,742 units in same period of last year.

On the other hand, as per data based on registrations collated by FADA, automobile retail sales in the April-June period declined by 6% to 51,16,718 units in the first quarter of this fiscal as against 54,42,317 units in the year-ago period.

Passenger vehicles (PV) segment has been the worst hit with sales continuing to decline for almost a year now. In July, market leader Maruti Suzuki reported a 36.3% drop in its domestic PV wholesales, while Hyundai saw a dip of 10%.

Seeking immediate government intervention, Kale said, “We are hoping, from whatever we are hear that the government has taken note of the serious situation that is going on in the overall economy, specifically with the auto sector. We are hoping for some support for the auto sector in the next few days or week or two.” He said the auto industry has already put out a request for GST cut.

“It is not a permanent demand. We know GST is such a huge developmental agenda for the government, but at the same time (it is needed for) reviving the auto industry. We (auto industry) are almost 8% of the GDP and 49% of manufacturing GDP,” Kale said.

He said while the revival of monsoon holds out hope, resolution of liquidity crisis, specially with the NBFCs, will go along way in helping the auto industry recover from one of the worst sales slumps in its history.