TRAI Is Wrong When It Comes to Reliance Jio's Promotional, Free Data Offers

TRAI's recent decisions have only added to the problems of the industry. In its zeal, the regulator may have gone against the basic spirit of the TRAI Act. 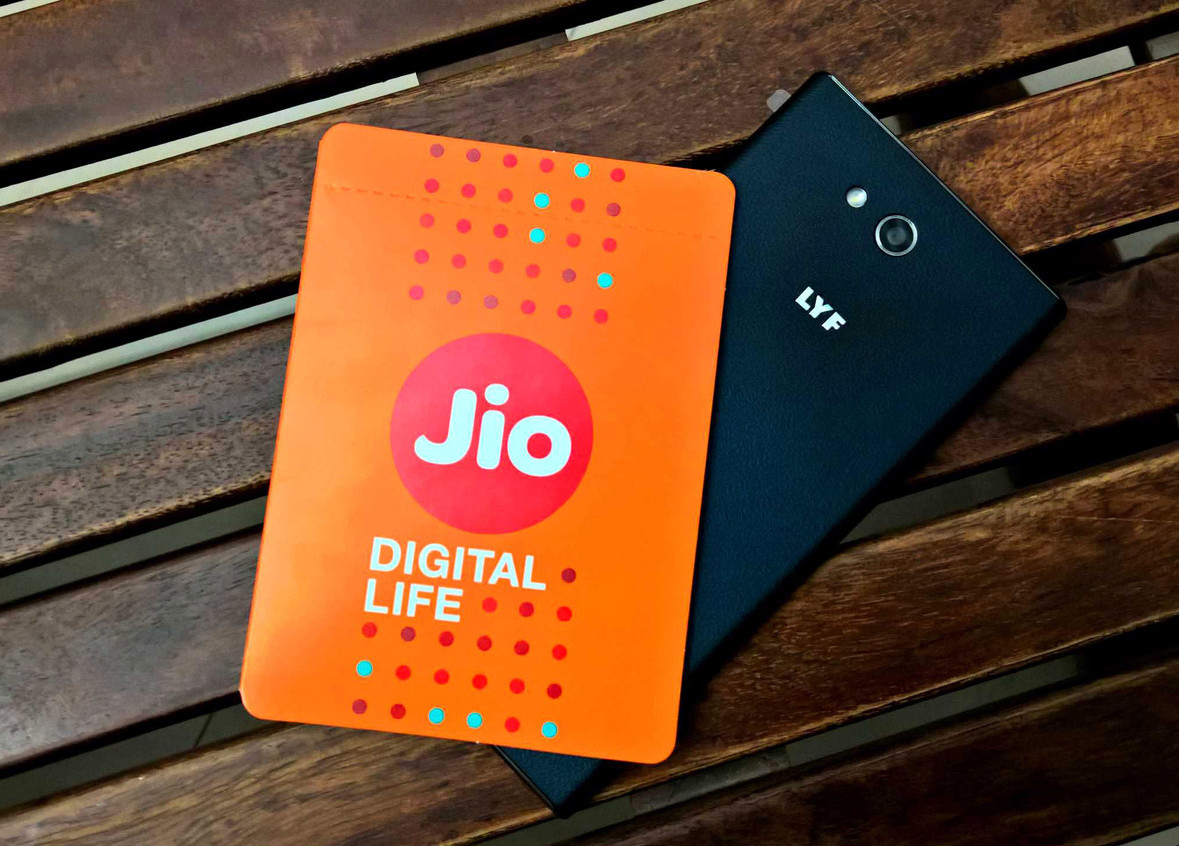 The Telecom Regulatory Authority of India (TRAI) has defied its own conventional wisdom by allowing Reliance Jio to offer over 200 days of promotional, free services.

After the last few months of legal wrangling, what is the outcome of TRAI’s action for the industry? Although it isn’t clear when Reliance Jio will break even, what is certain is that the industry is suffering near-irreversible, long-term damage. The telecom sector has a debt of Rs 4.42 lakh crore, while its revenue is only about Rs 2.11 lakh crore. The EBITDA of the industry is Rs 50,000 crore.

How has this happened?

There are various factors that have led to the poor financial health of India’s telecom industry such as low revenue, high taxes, huge investments on spectrum and infrastructure, hyper competition (now mergers and acquisitions taking place) etc.

However, TRAI’s recent decisions have only added to the problems of the industry. In its zeal to promote interests of a new telecom operator, TRAI has not hesitated in going against the basic spirit of the TRAI Act.

This had adverse impact on national exchequer.

There are number of decisions of TRAI that may indicate strong bias towards one company at the cost of the whole industry, national exchequer and consumers in long run. The latest is its decision to allow Reliance Jio to offer free, promotional tariffs for more than 200 days so that it can acquire customers.

Much of the debate around free and promotional tariffs stems back to 2002. On June 19, 2002, the regulator issued a letter to all operators and industry associations, saying that promotional offers would be valid only for 90 days. “Service operators are therefore advised to restrict the validity of promotional packages and the benefits offered to customers under such packages on offer to a maximum of 90 days from the date of launch,” as per the letter titled ‘Restriction on validity period of promotional packages.’

All promotional tariffs are guided by this letter.

Reliance Jio launched services on Septmber 5, 2016, by offering free services to all customers until December under a ‘Welcome Offer’. When this offer ended, it came out with another free offer called ‘Happy New Year’ offer under which subscribers got free voice and data services. However, free data was capped at 1 GB per day. This is, for the average consumers, as good as unlimited data.

This means that Jio has offered promotional plans for about 200 days, much more than the 90-day limit. Incumbent operators have, naturally, opposed this.

Whenever a new pan-India operator offers free services, the whole industry is affected. Incumbent operators are forced to reduce tariff to retain customers. It also chokes their networks as people tend to call subscribers in their networks. This reduces quality of services.

That is why the incumbent operators went to TRAI against Jio’s ‘Happy New Year’ offer citing the 2002 letter, which has been followed as a guideline for the last 15 years.

TRAI, however, appears to not see it this way. It instead decided to take the opinion of the attorney general to support its decision.

Interestingly, the regulator didn’t take the attorney general’s opinion when it recommended a penalty of Rs 3,000 crore on three incumbent operators over a tussle between Reliance Jio and existing players.

Reliance Jio claimed that incumbent operators didn’t give 12,000 points of interconnection (POI) that it needed. Existing players said that they had given enough POIs. In a telecom network, POIs allow calls to transfer from one network to another.

The regulator’s decision here too was flawed, basing its decision on only one-week worth of traffic data. This flies in the face of its own QoS norms, which require that TRAI has to observe trends for at least 30 days to know whether service quality is good or bad.

Now the question is why TRAI didn’t take the attorney general’s opinion when it was recommending penalties against incumbent operators?

These are the type of decisions that prompt allegations of favouritism and raise questions over the regulator’s credibility.

One factor behind the success of telecom liberalisation in India was that it was, by and large, properly regulated. Independent and fair regulation is one of the primary criteria for investment in a sector.

However, it is clear that the current telecom regulator is not as transparent as it could be. No investor is interested in a market characterised by irrational decisions and knee-jerk reactions.

From the data given below, it is clear the industry is facing a tough time. Though there are factors like low revenue, high taxes, huge investments on spectrum and infrastructure, and hyper competition, the recent decisions of TRAI have only added to the problem.

It is difficult to see how 200 days worth of free data offers can be wholly justified by reasons of consumer interest.

After all, it is consumers that will suffer the most if the financial health of the industry is not satisfactory. It is becoming clear that the industry will soon have only a few players that could have the power to form a cartel and hike prices.

TRAI’s decision has also had an adverse impact on government revenues as all operators have collectively reduced tariffs. Telecom minister Manoj Sinha has told the parliament that the licence fee collected by the government fell to Rs 3,450.1 crore in the quarter ended December 31, from Rs 3,584.04 crore in July-September and Rs 3,975.7 crore in April-June.

When the former telecom secretary J.S. Deepak pointed this out, he was shunted out of the ministry.

It is clear the telecom sector is in bad financial health and it needs a strong regulatory support. If corrective measures are not taken immediately, it will cause long-term damage to India’s telecom industry.

This is the first of a two-part article.

Manoj Gairola is the editor of Telecom Tiger.